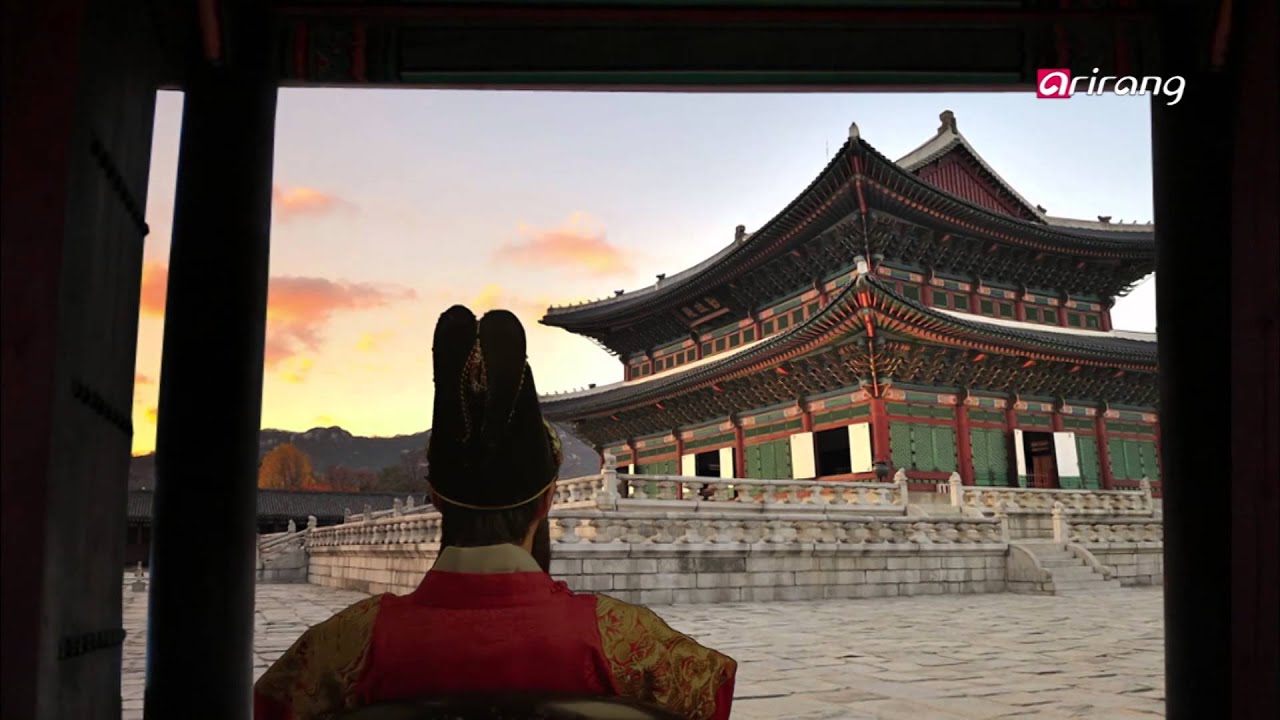 The Korean alphabet is better than yours. Meet the king who invented it and watch him work his linguistic magic in this chapter in the history of writing.
You wake up in another palace. This time you’re in Korea. The first face to greet you is that of King Sejong the Great. He tells you of centuries of struggles trying to fit Chinese characters to his Korean language. He compares it to Japanese. But he wants something cleaner, more efficient.
You tell him about your alphabet, but he’s not impressed. Watch as he knocks your ideas down and invents a better writing system. Are you convinced? Could this be the greatest major moment in the history of writing?
Watch all of Thoth’s Pill:
https://www.youtube.com/playlist?list=PLc4s09N3L2h3HtaAYVqOVKGt2h6wRasw2
Who created this?
Art, animation and music by NativLang
CCBY and public domain credits:
https://docs.google.com/document/d/1zyYKGKVOZmDG1F71zaCcV69FSYtWk_SKT14tMQcFGU8/edit?usp=sharing
CORRECTIONS:
ㅁ is m and ㅍ is p Theophilus Zhou 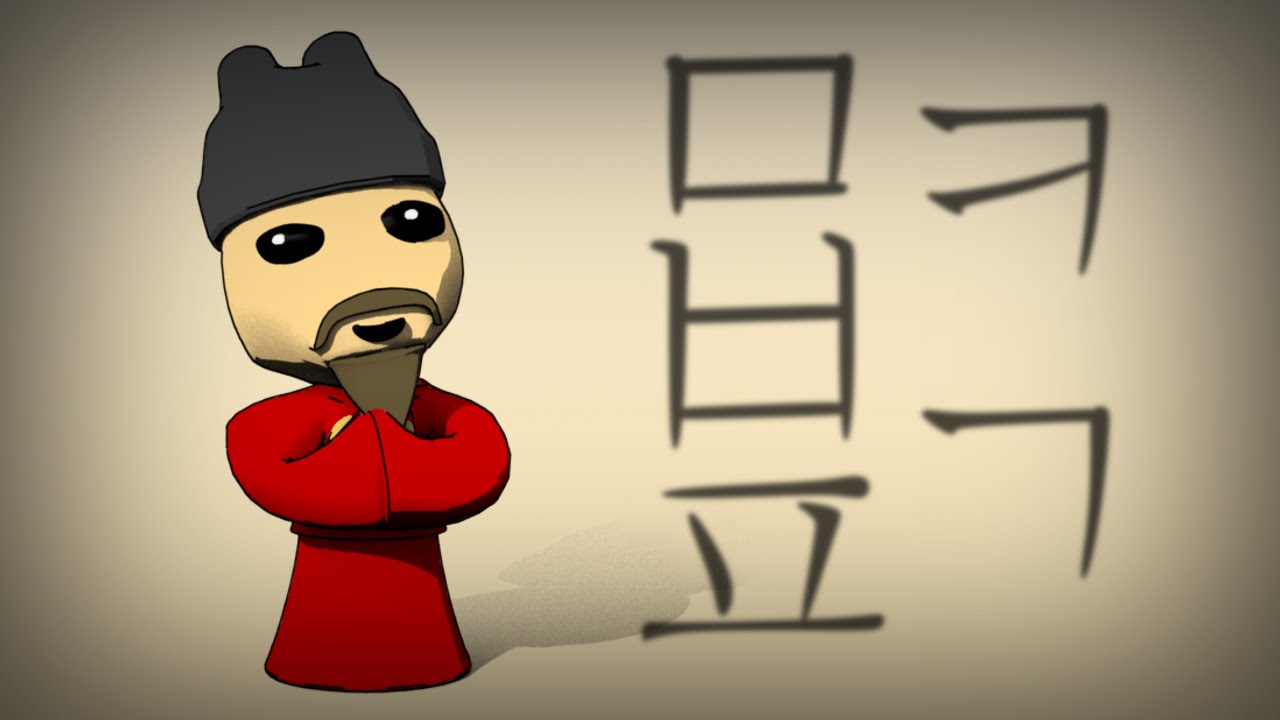 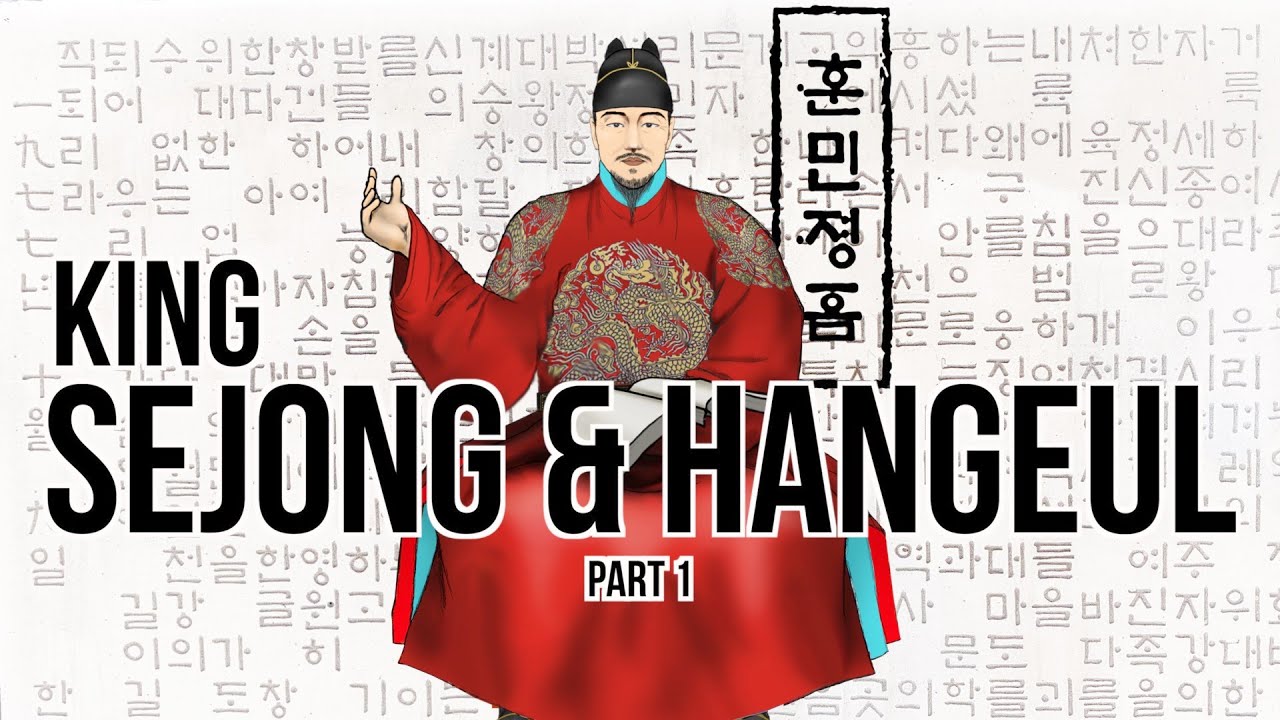 Sejong the Great was the fourth king of the Joseon Dynasty of Korea.
King Sejong the Great profoundly impacted Korean history with his introduction of hangul, the native phonetic alphabet system for the Korean language.
Sejong the Great was a Seonin (an elightened being) who came to Earth in order to spread Hangul and to contribute scientific development of Joseon in the foundation era 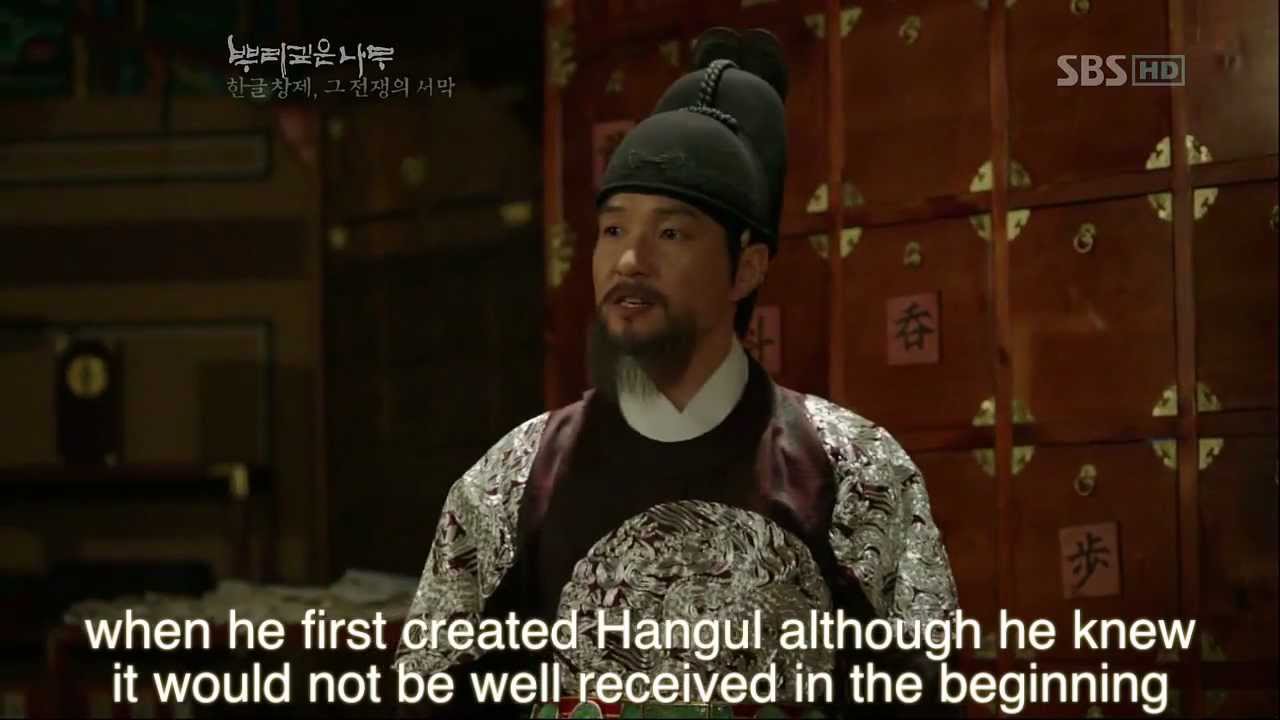 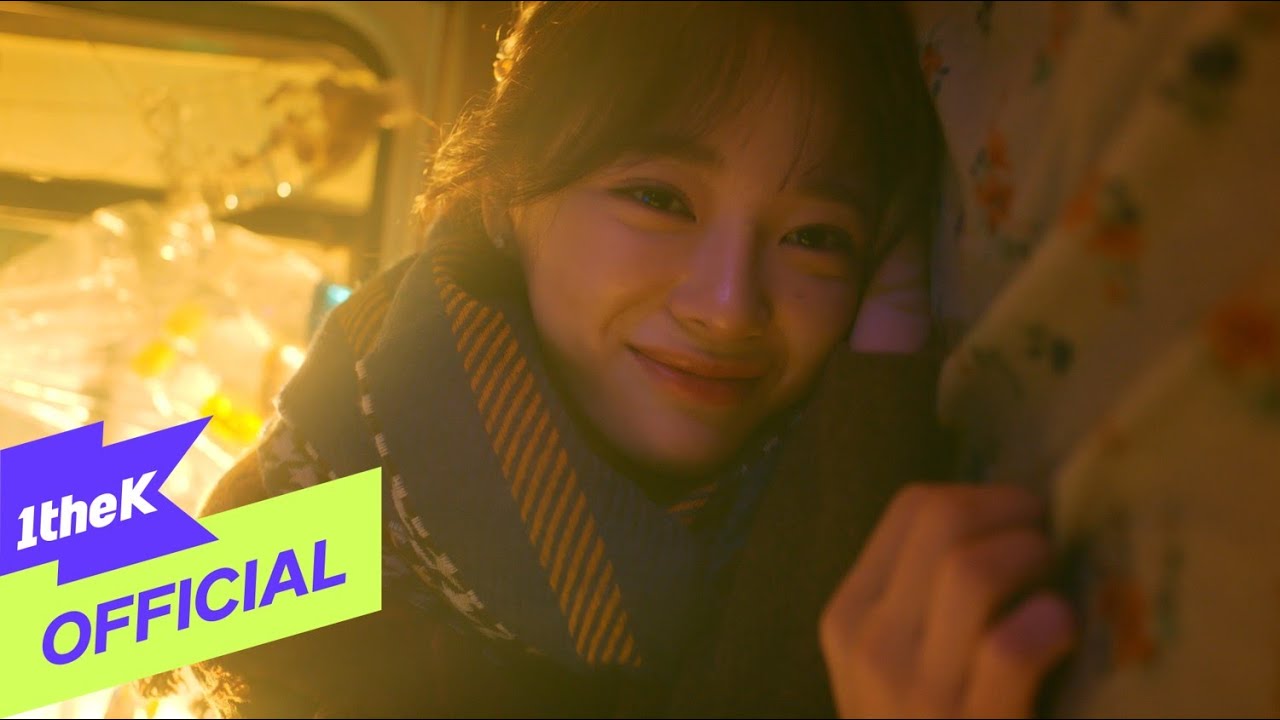