If you ever wondered what \”Aragorn\” was doing after the Lord of the Rings movie series, well, not much. At least not much worth of mentioning. This is a thing of subjective preferences of course, but for me it would be only A History of Violence (2005), Eastern Promises (2007), Green Book (2018), and if I feel particularly \”nice\”, maybe The Road (2009).
A shame really.
After History of Violence and very similar (in a good way) Eastern Promises just two years later, I expected a lot more of that from Viggo Mortensen. I really though that \”mafia\” though guys roles fitted him well. It’s never too late, hope to see more of him in such a roles in the future.
This scene is my favorite one from this particular movie. Not over the top, but \”shocking\” enough to not trivialize violence.
Fun fact: The director David Cronenberg is also responsible for The Fly (1986). 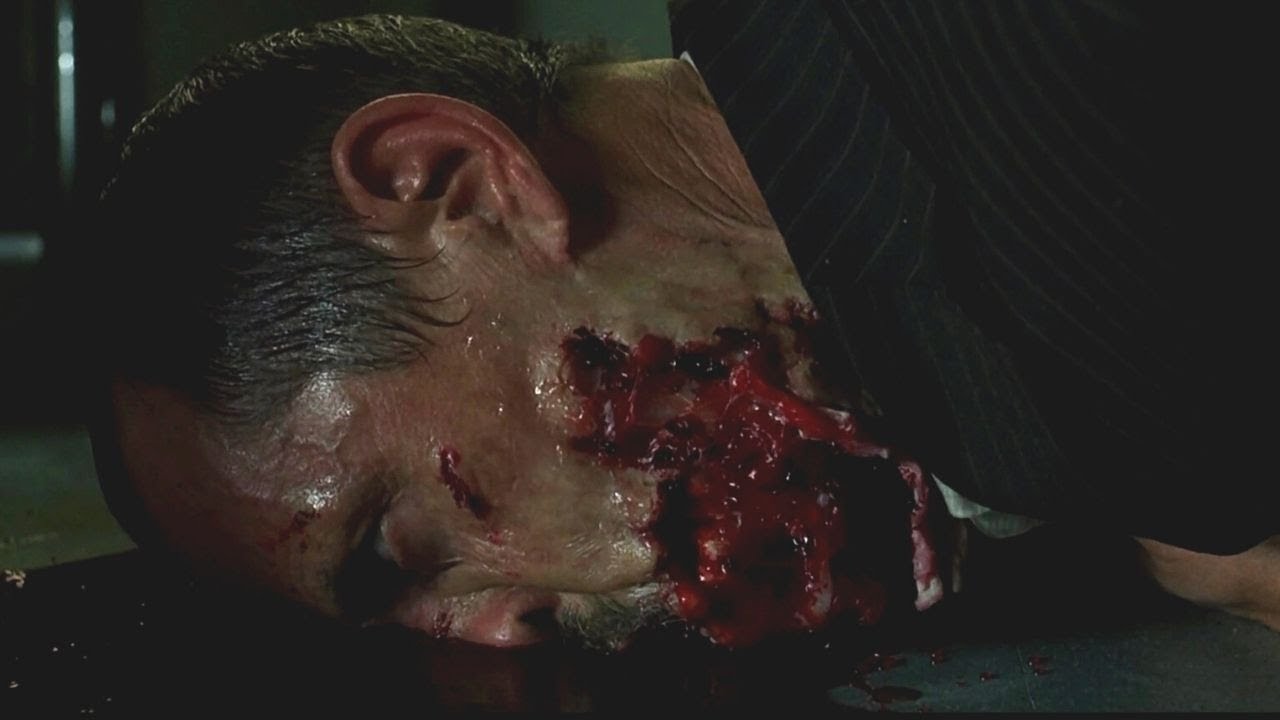 Barrett M107 .50 Cal scene from Smokin’ Aces in HD with no music overlay

The .50 Cal Scene from Smokin’ Aces edited together in 1080P HD. This is raw footage without any bs music playing on top! Enjoy. 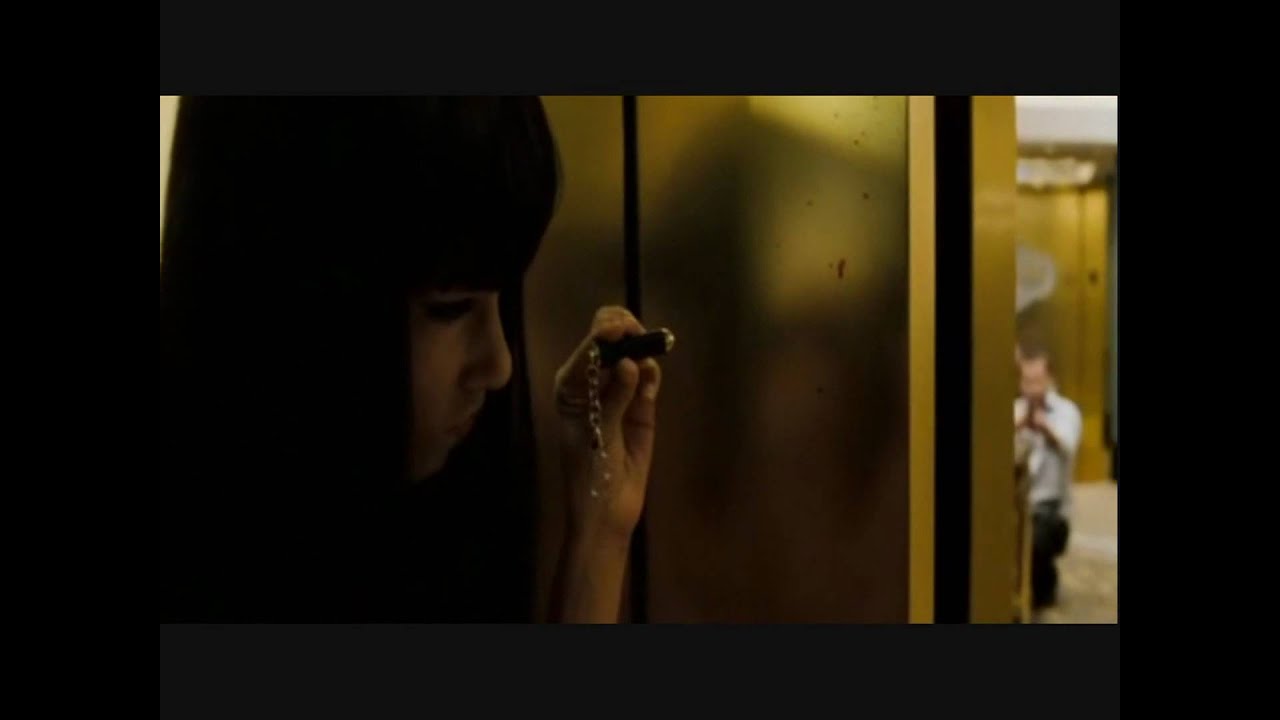 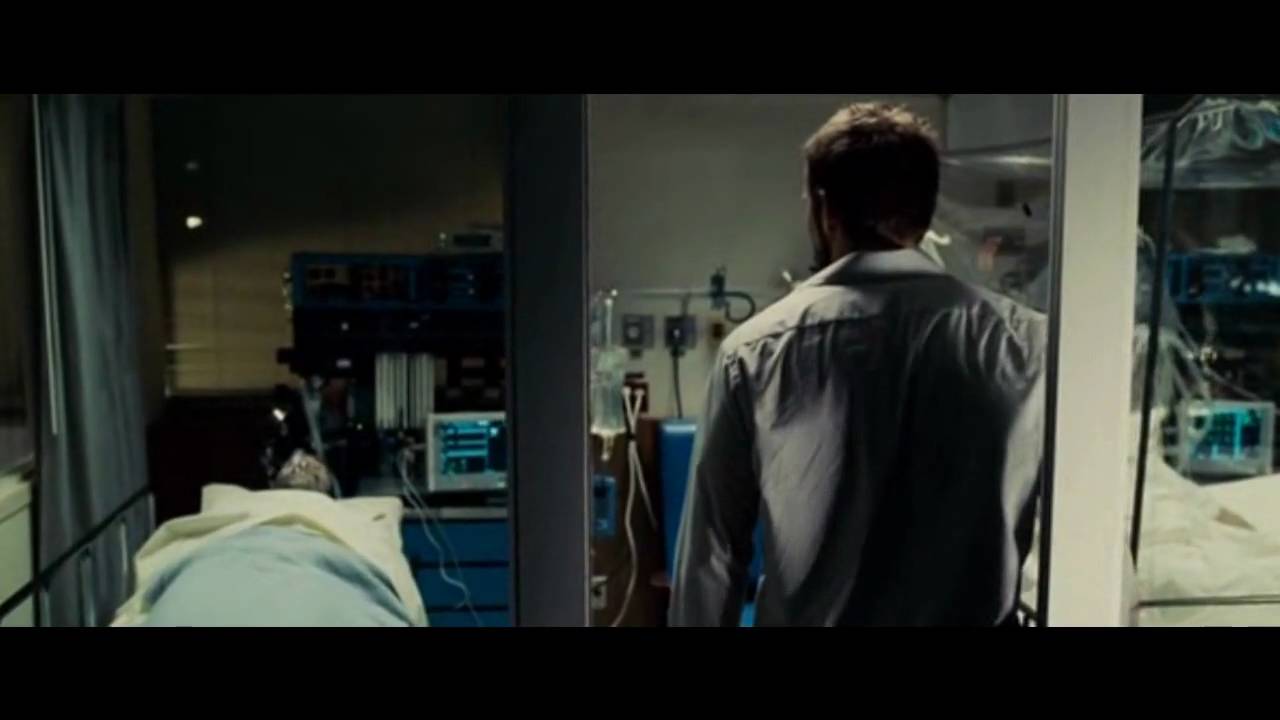 \”Life is about choices. In spec ops, it’s choices that define you.\”
This is a narrative about an elite sniper who is in a compromised position and must choose between two hard choices, stay and provide overwatch for his unit or bug out and save himself. In these final moments he sees only one memory, the mission that got him into this elite unit.
Disclaimer:
This is the thesis project for my digital cinematography degree. This project had to stay within the policy and guidelines concerning excessive violence on screen dictated by the university. Therefore, I chose the dramatic versus action format for this film. All the violence depicted in this film is by implication only.
Credit Note:
All of the music, SFX and VFX were created by us or obtained through royalty free/Creative Commons licensing either by free download or purchased. Most of the SFX were retrieved from the Apple Loops library via Soundtrack Pro. The entire film was edited in Final Cut Pro 7. The VFX clips were created in After Effects CS6. Red Giant’s Magic Bullet Suite (Colorista II and Looks) for Final Cut Pro was used for color correction and grading.
The film was shot on location in both Parker and Boulder County, Colorado, in July 2013 and edited in August 2013. This film was shot on the Sony FS100UK HD camera with Sony and Nikon lenses in the 1080/24p FX mode at 24 fps (except for the timelapse shots which were recorded at 1 fps). 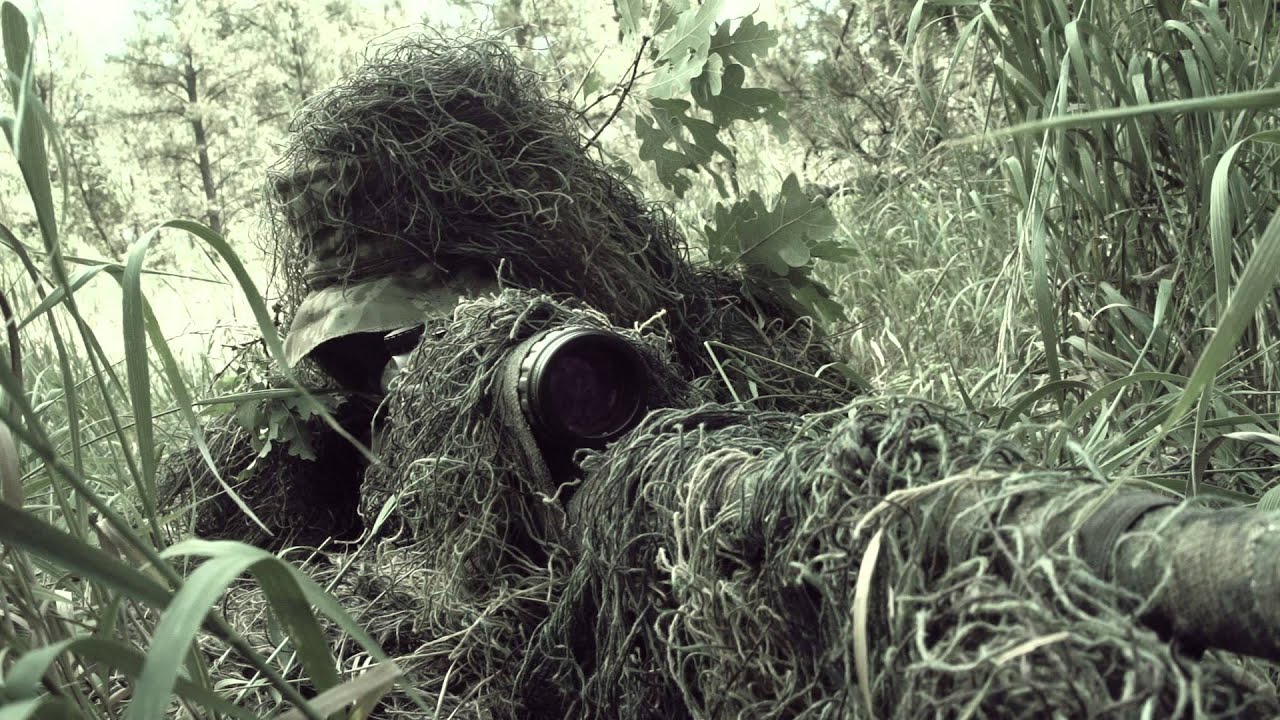