With The International 10 now way in the rearview mirror, it’s time for us to look forward to the new Dota Pro Circuit (DPC) season. The 2021-2022 season begins on November 29th, starting with the lower division matches in all six regions. As with previous seasons, this one will directly determine which teams get to play at TI11 in 2022. Dota 2 publisher Valve Corporation has yet to announce when and where it will take place, though.

Regardless, it doesn’t take a genius to realize that the rules and systems in place in the DPC can be confusing. There are things like roster locks, relegation, and DPC points to think about. Fear not, for we have the information you need to make heads or tails of the competition. Welcome to our primer on the upcoming DPC season.

What is the Dota Pro Circuit?

Points are then tallied at the end of the season, with the top 12 teams in the standings receiving direct invites to The International. In addition, both the Regional Leagues and the Majors award prize money. This further incentivizes teams to be consistent throughout the season.

The Regional Leagues are online, region-locked tournaments that span about six weeks of official games, with three tours per region during the season.

To participate in the Regional Leagues, teams have to register a five-man roster (with an optional official substitute) in their desired region. The available regions include:

The season divides these leagues into two divisions, with Division I reserved for top tier squads in each region. Only Division I awards any DPC points. Unlike previous DPC seasons, however, the 2021-2022 upper division has a scaling points system, where the earlier tours award fewer points than the later tours. The first tour of the year, for example, awards 690 points in total — whereas the second and third tours award a total of 920 and 1150 points respectively.

Presumably, Valve has implemented this system to prevent teams from qualifying for TI11 too early, and to require more long term consistency out of each team.

Division II on the other hand is reserved for amateur/semi-professional teams. These games offer less prize money compared to Division I, but teams that do well here earn spots in the upper division for the next tour in the season. Division II, therefore, is a “feeder series” that encourages lower ranked teams to try their hand at qualifying for The International.

Both divisions use the round robin format between eight participating squads. All matches are best-of-three, with head-to-head scores determining the standings. The distribution of prize money, DPC points, and qualifications from the two divisions are as follows:

To get into the closed qualifier, teams will first have to get in from the open qualifier — which is the start of any new team’s journey in the DPC. So from all of this, it’s clear that non-established squads will first have to earn their place in the Regional Leagues.

In order to encourage teams to stick together throughout the year, Valve enforces a roster lock for the DPC season. Once teams lock in their lineups, they must play with the same roster for the rest of the season — including the Majors and The International. Any roster changes will incur a 15 percent penalty on a team’s current DPC points tally.

Official substitutes may stand in for players for any given reason in the Regional Leagues, but they are limited to only four out of the seven matches their team will be playing in a single tour. Should they stand-in for a fifth match in total, their entire team is disqualified from the tour and will forfeit any remaining matches. Furthermore, substitutes must either already be in an active Division II roster, or not competing in the league at all before they are allowed to cover for another player.

Each Major offers $500,000 in prize money, as well as a much bigger pot of DPC points. The first place prize at the WePlay AniMajor from the previous season, for example, was composed of $200,000 and 500 DPC points. And just like the Regional Leagues, this year’s Majors will have a scaling points system as well — with the final Major of the season awarding 3,500 points in total.

Teams that place well or win a Major effectively put themselves in a massively advantageous position when it comes to qualifying for The International at the end of the season. But with 18 teams in the field at each Major, getting the desired result is a lot easier said than done. Nevertheless, it is in every team’s interest to qualify for the Majors through their respective Regional Leagues. Seeding in the Majors is directly determined by the results of each Regional League tour.

The payouts of each Major in the 2021-2022 Dota Pro Circuit season are as follows:

Any team that plays with a substitute at any Major will only earn 60 percent of the DPC points awarded in the tournament. Furthermore, any team that removes a player from their roster upon securing a spot in a Major will incur a points penalty of 20 percent in said Major.

Each Major is divided into three distinct phases: the Wild Card Stage, the Group Stage, and the Playoffs.

The Wild Card Stage is a play-in tournament that takes place over the first two days of the event. Six teams face each other in a round-robin style competition where the top two teams earn last-minute qualification for the Major. All other teams are eliminated.

Once the Wild Card Stage is over, the tournament proper begins with the Group Stage. The two teams that qualified from the Wild Card Stage join those that placed second in their respective Regional Leagues to make a single group of eight squads. These teams will play another round-robin, where the top two advance to the upper bracket of the Playoffs. The next four teams from there will advance to the lower bracket, while the bottom two are eliminated from the tournament.

The Playoffs mark the main event of the tournament itself, where in most cases all remaining teams will enter the venue (typically a stadium, arena, or smaller venue) to play in front of an audience. The Playoffs take the form of a double-elimination bracket, where all matches except the Grand Finals are best-of-three affairs. The Grand Finals on the other hand are a best-of-five match.

The International (TI) is the culminating event of the Dota Pro Circuit season, and is the world championship tournament for Dota 2. For seven straight iterations, TI has broken the all-time record for the largest prize pool in esports history, making it the most lucrative competitive event in the industry. Aside from the absolutely gargantuan payout, TI also awards the winning team with the Aegis of Champions, a shield-shaped trophy that includes the names of previous International champions engraved in the back.

As mentioned in the first major section of this primer, the top 12 teams in the DPC standings automatically qualify for The International at the end of the season. The remaining six slots, however, are up for grabs in the last chance regional qualifiers.

Aside from this key difference, though, The International functions more or less just like the Majors. The Group Stage divides the 18 participating teams into two groups of nine squads each, in order to determine seeding in the double-elimination bracket. The bottom team of each group is eliminated from the outset, however.

The season officially starts on November 29th, 2021, starting with the Regional Leagues. For a full schedule of all the matches, we recommend checking out the individual tournament pages hosted on Liquipedia.

Where Can I Watch Dota Pro Circuit Games?

Valve has a dedicated website for all things Dota Pro Circuit where you can check out all the standings in every relevant event, be it the Regional Leagues, the Majors, or The International itself. Conveniently, this website also has live feeds of ongoing games in the Pro Circuit, so we recommend checking it out if you’re new.

Otherwise, there’s also the in-game spectator mode within the Dota 2 client itself, also known as “DotaTV”. To access this mode, simply fire up Dota 2, then go to the Watch page in the main menu. You’ll see all of the live DPC matches here, broadcasted with no streaming delay. DotaTV also offers some nice features, such as the ability to control the spectator camera yourself.

See also  Fergus - You or Nothing | fergus

Alternatively, there are platforms such as Twitch and YouTube — both of which host official live streams of the Regional Leagues, Majors, and TI. These streams typically have custom visuals and layouts provided by their respective tournament organizers, so depending on your preferences these may be better than watching through the Dota 2 esports website or through DotaTV.

And that’s everything you need to know about the upcoming Dota Pro Circuit season! We know we’re just as excited as you are to see the new season unfold. Keep your eyes on Hotspawn as we look forward to the new competitive year, and look out for our coverage of the 2021-2022 season. 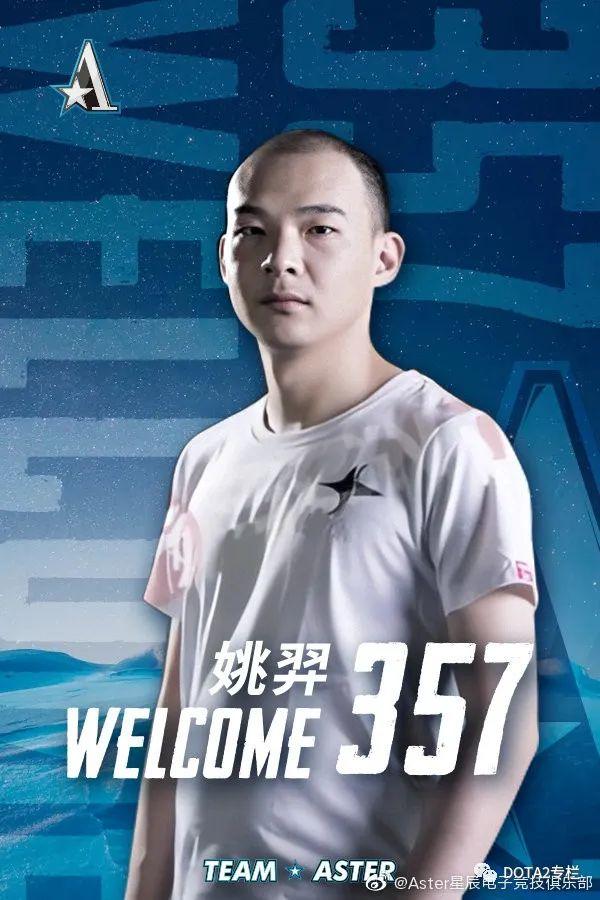 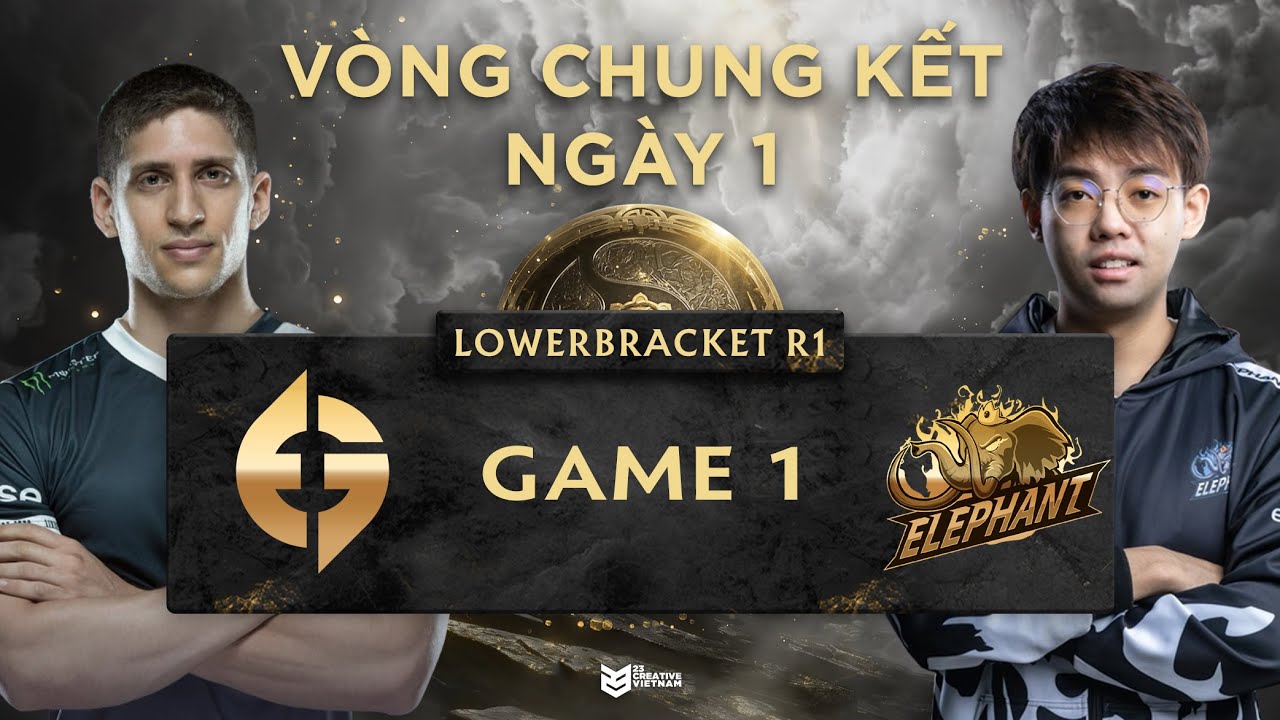 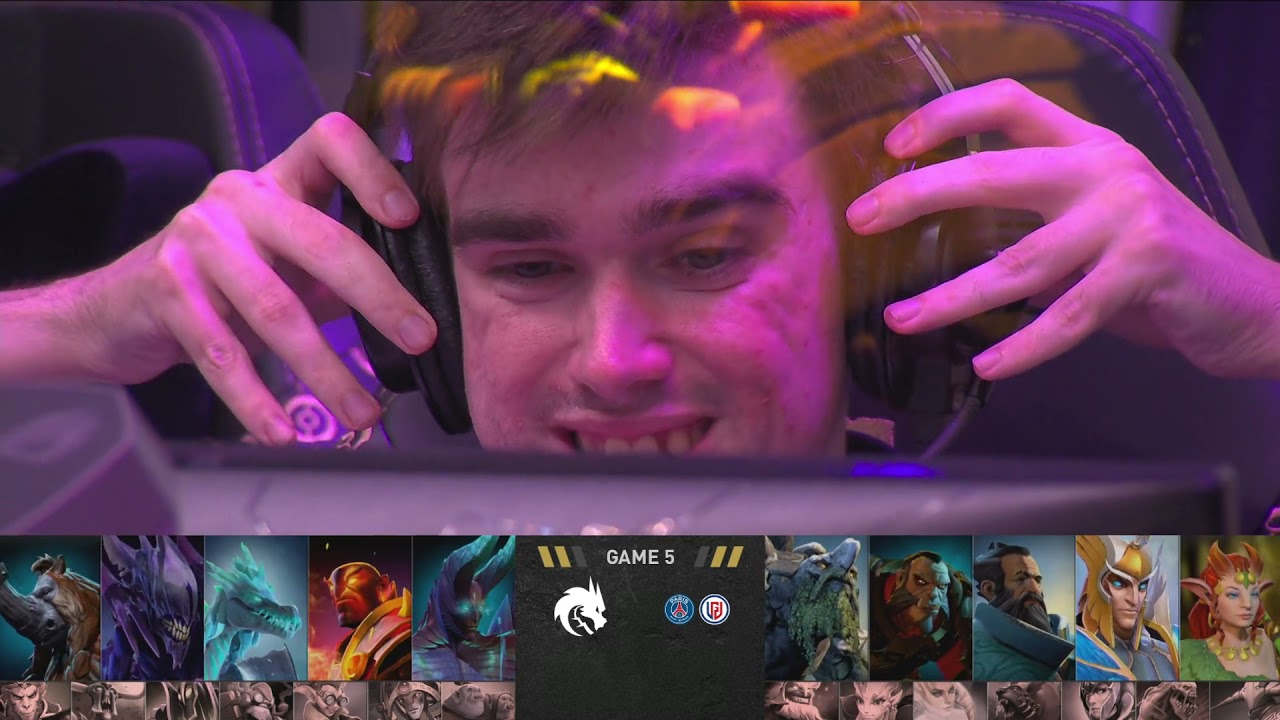 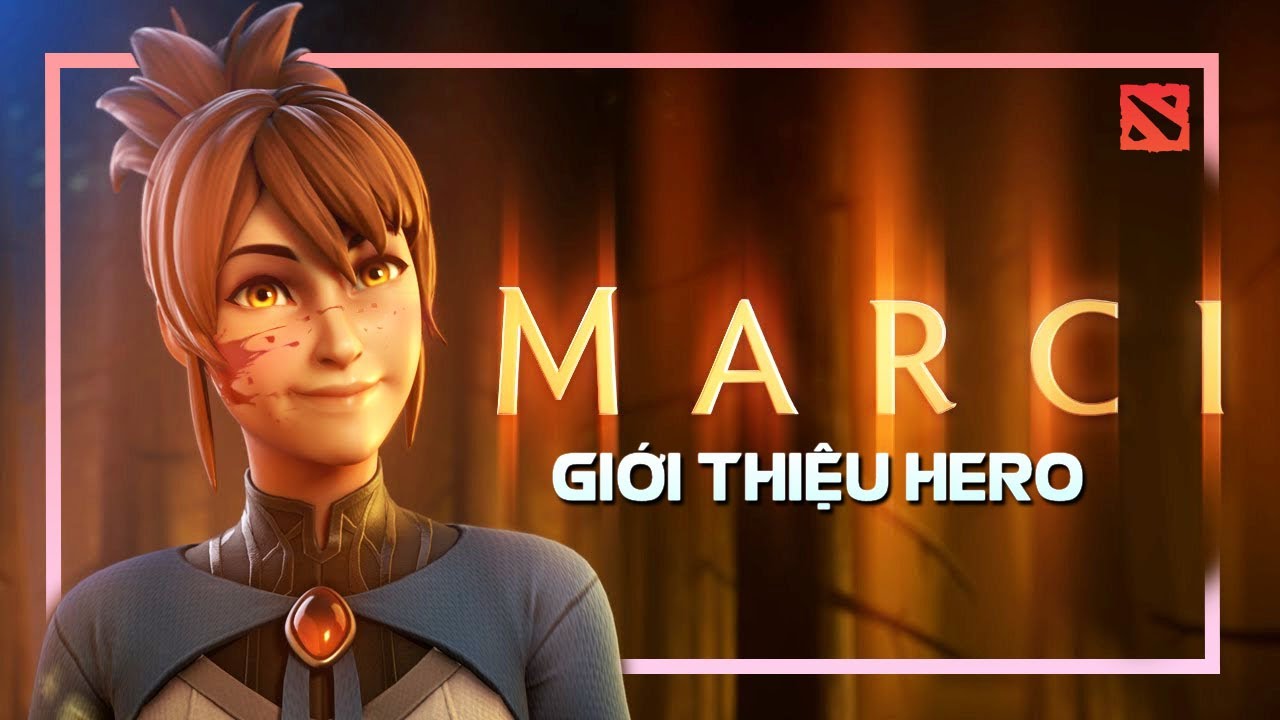