Liquid has shown no signs of slowing down after a dominant start to the season. Currently they are the only team to have won more than one tournament this season. Liquid continue to prove that they are a team to be reckoned with, and I doubt anyone would be surprised if they were the team to take the lead in the rankings after DreamLeague.

Newbee is fresh off the heels of a victory at the Perfect World Masters tournament. It is clear they are not going to let their TI runner-up stigma effect their performance moving forward. Though soul-crushing at the time, they have bounced back well. During the Chinese Qualifiers for DreamLeague, they only dropped a single game. Newbee is clearly the pinnacle of Chinese DotA right now, and we can expect good games from them at DreamLeague.

Team Secret is looking for redemption after falling just short of first place at the last Major. Fortunately for them, their second place finish at ESL One also puts them at second place on the current rankings leaderboard. Their chances at the Perfect World Masters Tournament was hamstrung by a personal emergency that left them without MidOne, but the gang is back together now and ready to give it their all.

It has not been the best year for Evil Geniuses so far. As it stands, the team has only managed to secure a single third place victory this season. That being said, they pulled it together for the DreamLeague NA Qualifiers, and only dropped a single game. This could be a sign that they are trying something new, or getting more familiar with the patch. The team will definitely have to step up their game if they hope to perform on the main stage. So far though, their chances do not look the greatest.

Fnatic is the first team on the list without a single Qualifying Point to their name. Though their 7-8th place finishes at ESL One and Dota PIT earned them some prize money, that money will not help them secure a spot at TI. That being said, Fnatic have been looking better and better over just the last two weeks. They achieved first place in both the DotA Summit SEA Qualifiers and the DreamLeague SEA Qualifiers. I don’t know what possibly could have happened to warrant this 180 turn, but Fnatic may just be a real contender in this tournament if they can hold on to this momentum.

Not much has been heard from Infamous since their disappointing finish at PGL Open Bucharest. They succeeded in taking first place at the World Cyber Arena tournament in South America last month, but since then they have only been playing in qualifiers. This tells me that my previous evaluation of them may have been true. In the confines of the small South American scene, Infamous are kings on the playground. Unfortunately this does not translate well to success on the world stage. Don’t get me wrong, I would love to see a team from an underrepresented DotA scene succeed. Everyone can remember how hype Ad Finem’s run through the Boston Major was last year right? It makes me sad to say that I’m unsure if Infamous is the team to bring that hype back given their poor performance recently.

The champions of the last Major are back to prove they can do it again. However, their DreamLeague qualifier performance does not exactly inspire the utmost confidence from their fans. They were only one loss away from being tied with OG at 7-7 and forcing a tie breaker. At the same time they recently crushed the DotA Summit CIS Qualifier by beating Na’Vi 3-1 when Na’Vi is looking strong. I have no doubt Virtus.Pro will make the top 4 at DreamLeague, but they need to bring their A game if they hope to win another Major.

I could gush about Na’Vi’s return to relevance in the DotA 2 scene for hours. This team has had a rough few years, but things finally seem to be turning around. Fellow Game Haus writer Eli Sherman already wrote a great article on the topic, which echoes many of my sentiments as well. You can find that article here.

Dreamleague, the Dota 2 league that runs through the fall 2017 season, has announced their 8th season, plus that their league will be qualified as a Major. As the Valve sponsorship implies, according to their guidelines, the prize pool sits at over $1 million, with a LAN finals scheduled at Dreamhack Winter.

The league organizers have also confirmed at least one team from each Dota 2 qualifier region will attend the LAN finals. The attendance of the Dreamhack Winter event will be as follows:

Organizers released a graphic explainer of the league’s execution, including the qualifiers’ bracket formats: 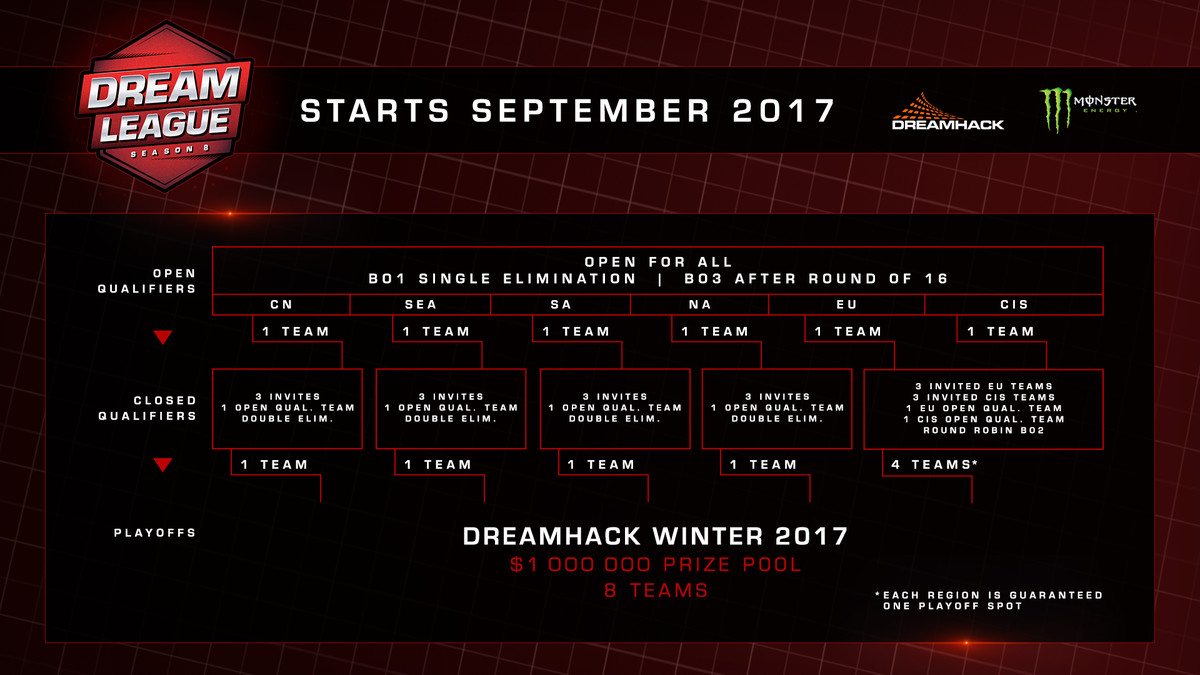 The league is further explained on their official site.

Questions arose regarding regional formats upon the announcement of the league, which showed the American and European regions as merged.

The primary concern regarding this rule is one that’s become more prominent over the last year with the introduction of South American qualifiers for Valve’s Kiev Major, plus The International. The Major/Minor system requires tournaments to have an open qualifier for each of the six regions, respectively: Europe, Commonwealth of Independent States, Southeast Asia, China, North America, and South America. With the introduction of NA and SA qualifiers, players in SA highlighted the issue of ping that would occur in merging the two regions into “Americas,” as tournaments have often done.

The format of Dreamleague S8 made it appear otherwise, once again merging the two regions into “Americas,” and doing the same for CIS and EU. This drew ire especially regarding the Americas region due to ping, aside from the perceived rule-breaking, or at least loophole abuse, taking place. For this reason, South America has been given its own qualifier region, with identical formats to North America, China and Southeast Asia.

Meanwhile, the CIS/EU qualifier was seen as a relative non-issue, due to the regions sharing nearby servers. Due to the regional requirement of “one per region,” though, it appears Dreamleague have at least clarified (if not altered) the formats to ensure that at least one EU and one CIS team makes an appearance at the finals.

In this case, the top four teams from the qualifiers will be considered. However, if there is not at least one EU and one CIS team in the top four, the fourth place team will be swapped out in favor of the top team from the other respective region. 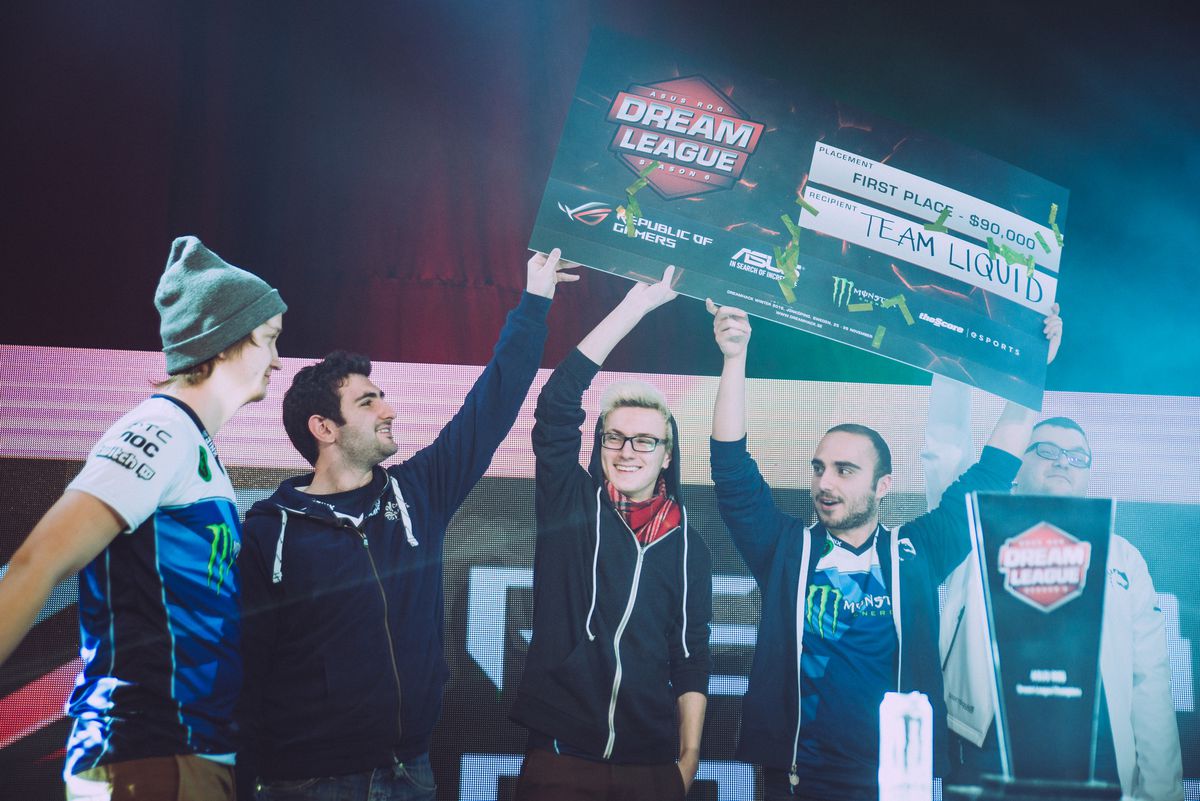 The organization itself is European, which is only one of their justifications. According to their page:

We also believe that DreamHack is primarily based in Europe, so to cater more heavily to EU and CIS makes sense, while Chinese and American operators will cater more to those regions.

Dreamleague has always prioritized European teams in past seasons. For Dreamhack Atlanta’s event in July, three out of the four slots available were European, and seven out of eight of Season 6’s League teams were European (the eighth was Team NP from NA).

Regional bias is not uncommon in Dota 2 events, either, as events that focus on local teams will often invite more players from that area. Dota 2 Asia Championships leaned towards Chinese presence, with six out of the twelve teams hailing from China. The Manila Masters also had a massive local league spanning multiple local cafes and two months leading up to their Philippines Qualifiers. Such events may see notable shifts, though, with the implementation of the Major/Minors system. 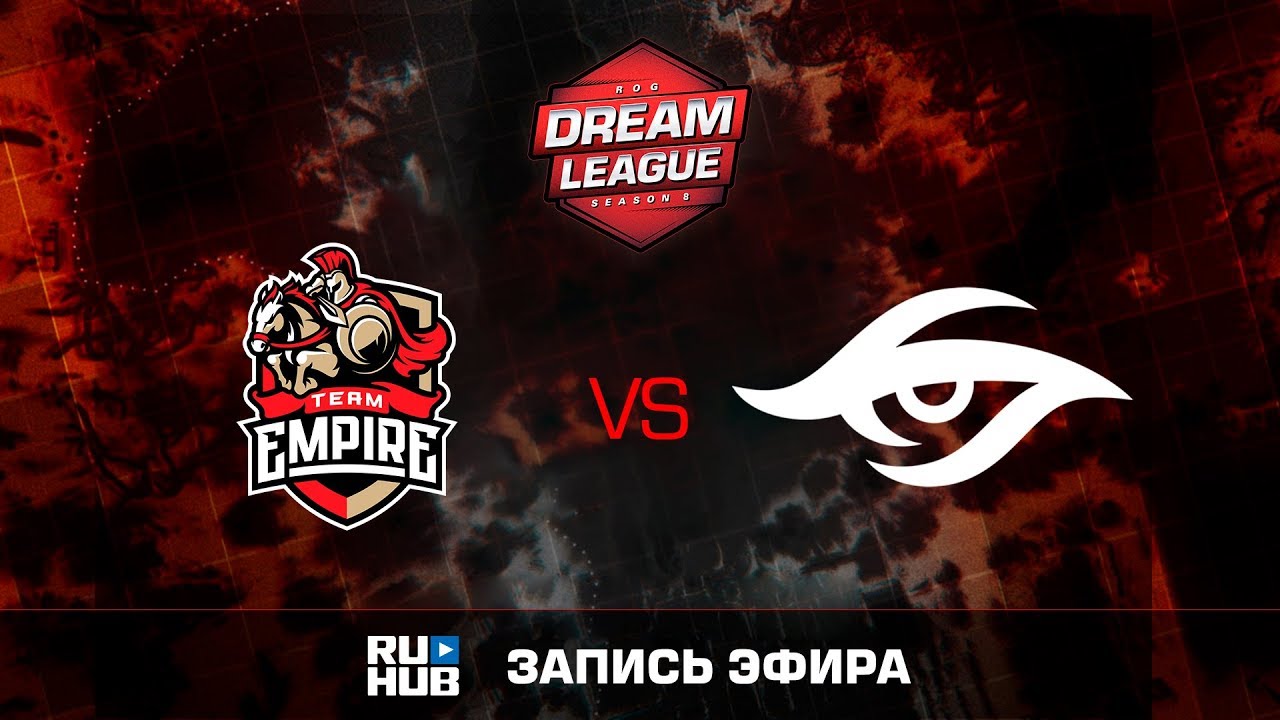 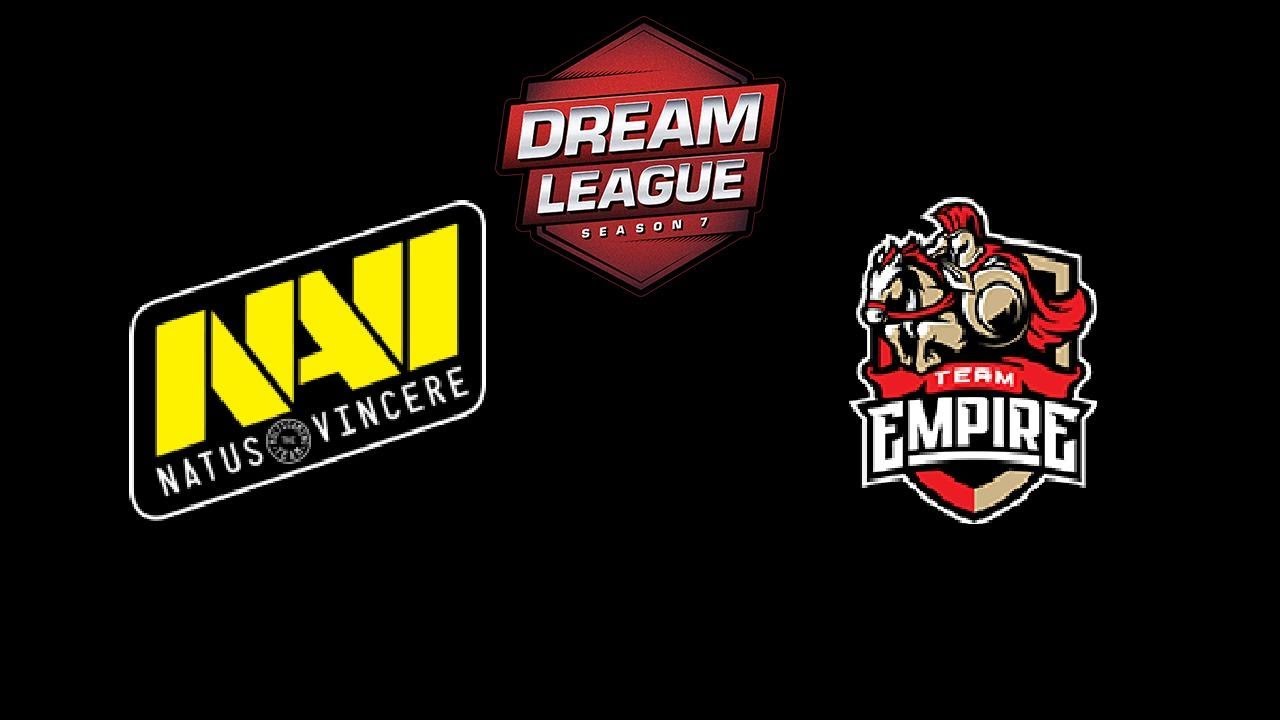 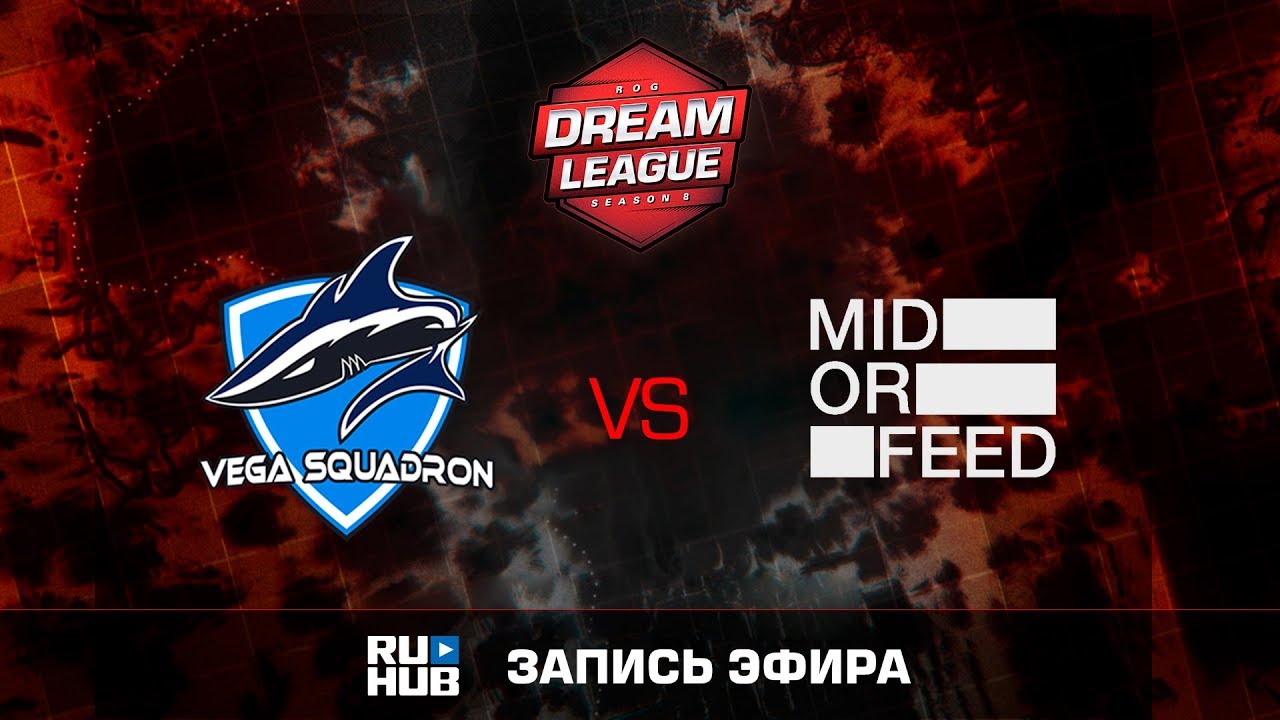 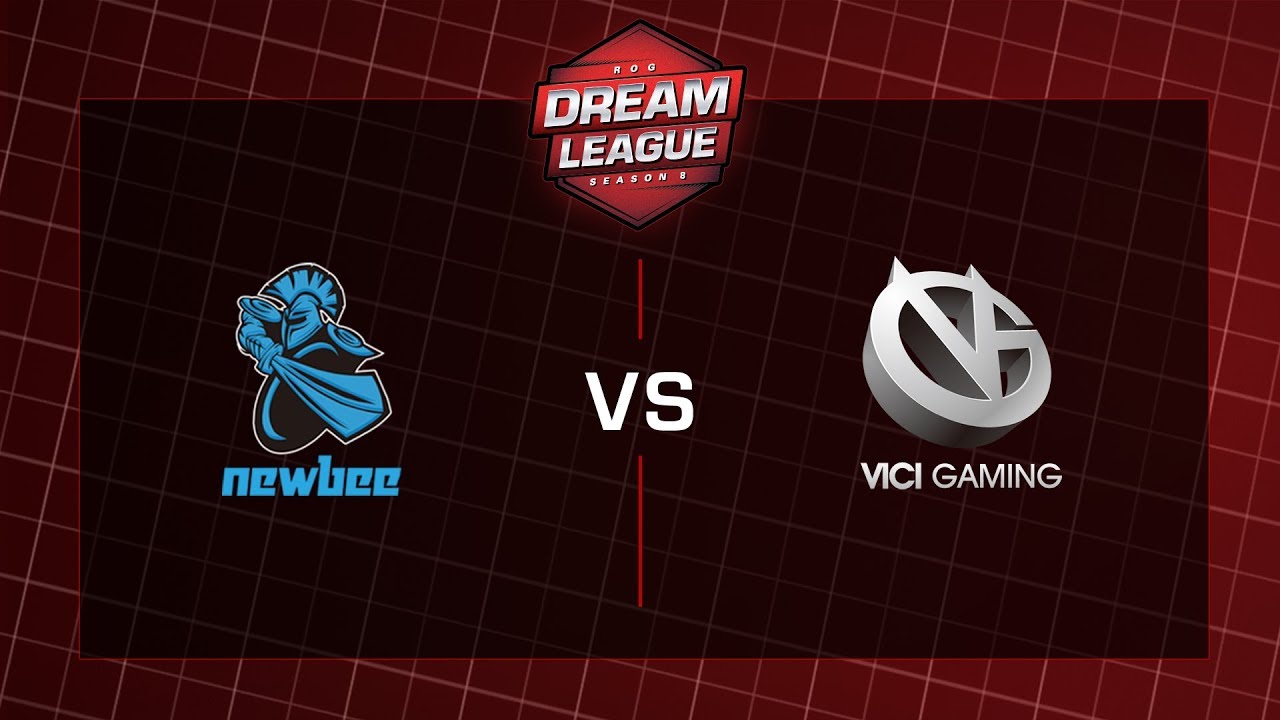 DreamHack is proud to present another season of DreamLeague!
The LAN finals will be held at DreamHack Winter, and yes people, it’s a Major!
Tickets: http://dreamhack.com/ 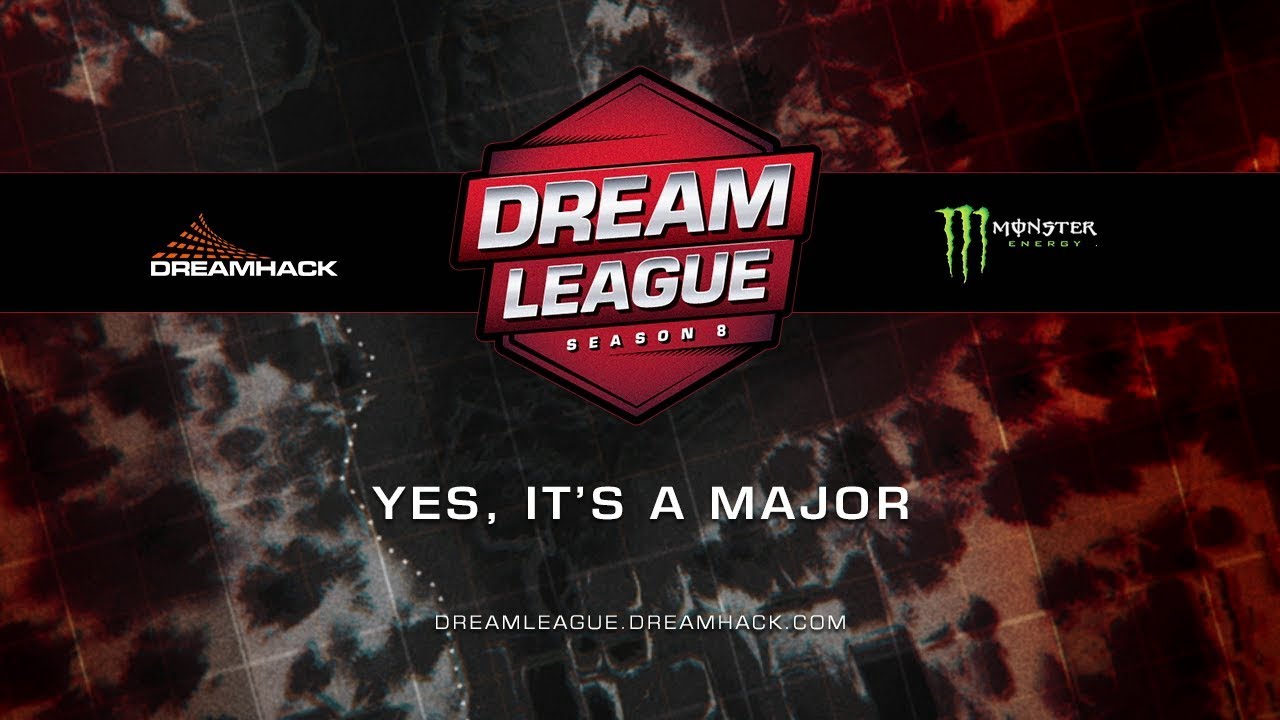