Only one of these men is left alive, which is a pity. One may be able to tell a lot about how these men lived by how they died.

Richard Harris was living in the Savoy Hotel when he died of Hodgkins disease. As he was being wheeled out on a stretcher to an ambulance, he propped himself up on emaciated elbows and shouted “It’s the food! Don’t touch the food!” (270)

On May 2, 1999 while filming Gladiator in Malta, Oliver Reed was leaving a pub when he spotted a group of Royal Navy sailors. Reed “bel

Only one of these men is left alive, which is a pity. One may be able to tell a lot about how these men lived by how they died.

Richard Harris was living in the Savoy Hotel when he died of Hodgkins disease. As he was being wheeled out on a stretcher to an ambulance, he propped himself up on emaciated elbows and shouted “It’s the food! Don’t touch the food!” (270)

On May 2, 1999 while filming Gladiator in Malta, Oliver Reed was leaving a pub when he spotted a group of Royal Navy sailors. Reed “bellowed “let’s have a drink” and downed 12 double measures of rum before he retreated to his more accustomed double whiskies. He also challenged the sailors to a number of arm wrestling contests and won several matches.” He was 61 years old (264)

Richard Burton was plagued by a bad back in his later years; when undergoing surgery for the problem, it was found his spine was encased in crystallised alcohol. The night before he died of a cerebral hemorrhage, we wrote the following line from The Tempest on a napkin next to his bed: “Our revels are now ended.” (230)

Much of what occupies this book is drink stories that one only sees in shitty movies. These guys did all of these things and more. This is by turns a funny and incredibly sad book. Ultimately what saves it is that these fuckers are so likable. The least likable is Oliver Reed, who was a violent chauvinist pig when drunk but a most generous man when sober. The most likable is, of course, Harris. Imagine what the kids would think if Albus Dumbledore, Severus Snape and Gilderoy Lockhart engaged in a “pub invasion” and still being at it at 4 AM. By the 1990s, people were in awe of O’Toole and Harris, less so of Reed because he was unemployed and damn near broke.

Of course, what draws people to stories like this are two items. One, most of us could never hope to consume 2-3 bottles of vodka a day for six months (Harris, Burton) or drink 126 pints of beer in a 24 hour period (Reed). Two, these men are an antidote for our plasticine, bull shit celebrities of today. Harris openly mocked Hugh Grant, and once told Bruce Willis politely to “fuck off, I am talking to my ex-wife”. The only one of today’s movie stars that holds a candle to them is Russell Crowe. Harris made this comment about Crowe: “He irritates the shit out of those Hollywood bigwigs, but he’s much to good for them to ignore.” (267)

Crowe gets in fights, acts like an ass sometimes, but seems a decent enough fellow. In other words, he acts stunningly like a guy you would meet in a pub. The “Hellraisers” are genuine people, not about to be handled by publicists and studio douchebags. Burton went that route with Liz Taylor, and she comes out of this book looking like a booze-soaked old hag. Hollywood does not like real people, they like fake ones. Never was that so much in plain view as it was in this text. At his height in the 1950s, Burton could consume a fifth of brandy and still play Hamlet with little or no ill effects. Burton became a movie star and made some great films and some incredibly awful stinkbombs, but he had presence, as did the rest. What makes them awesome is not the amount of liquor they can drink or the women they can bed, but that they can function not only like human beings but like talented actors. That’s why Harris bagged on Hugh Grant; Hugh Grant has played the same damned nitwit character in every movie since 1989. Harris played himself to the hilt, and it was the only role he never varied.

Hellraisers Journal – Sunday November 27, 1921
Excerpt from The Voice of the Negro by Robert T. Kerlin

Note: On Saturday we featured a review of Kerlin’s “Voice of the Negro,” which includes a section on the so-called “riot” at Elaine, Arkansas. This deadly event, which we refer to as the Elaine Massacre, was a bloody rampage led by the plantation class, initially against the Progressive Farmers and Household Union of America (sharecropper’s union) and later against the entire Afro-American community of Phillips County, Arkansas.

From  Kerlin’s introduction to article:

The outstanding incident of the “Arkansas pogrom” was the slaying of the Johnston brothers. From The National Defender and Sun (Gary, Ind.), October 25, I take an article that appeared in substance throughout the colored press:

(Special to the Defender and Sun.) 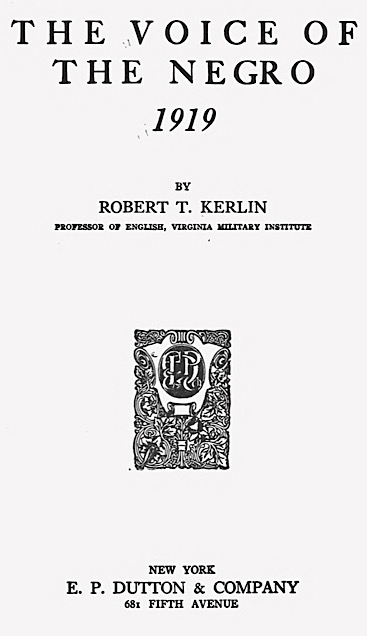 Helena, Ark., Oct. 24. [1919]-The report that the four Johnston brothers who were outrageously murdered near Elaine, Ark., met death in a riot at the latter place, is not true. The four brothers, one of whom. Dr. L. H. Johnston of Cowweta, Okla., who was there visiting his other brothers, had been hunting and were peacefully returning home with their game when they were intercepted by a white man, supposed to be a friend of the Johnston boys, and told that a race riot was in progress in Elaine and advised them not to go in that direction, but to return to a point below Elaine, leave their guns to avoid suspicion, and take the train for Helena. After considerable persuasion on the part of their supposed white friend, the Johnstons followed his advice, trying to avoid trouble that they knew nothing of.

When the train on which they were riding en route to Helena reached Elaine, their good white “friend” led a mob aboard the Jim Crow coach and with guns drawn commanded the Johnston boys to throw up their hands, according to eye-witnesses, and in a few seconds had handcuffed three of the boys, evidently not recognizing Dr. L. H. Johnston as one of the brothers, and was marching them out of the train when Doctor Johnston spoke to the men, saying: “Gentlemen, these men are my brothers, and I want to know why you are taking them from this train.” In reply, one of the men said: “If you are their brother you’d better come along with them.” To this Dr. L. H. Johnston retorted: “Well, I will certainly go,” whereupon he was handcuffed, and the four forced at the point of guns to get in a waiting auto and hurriedly driven off. That night about eleven o’clock the bodies of the four brothers, riddled with bullets and mutilated with knives or other sharp instruments, were found by the roadside. They had been murdered in cold blood!

The perpetrators of this gruesome atrocity then issued a statement to the effect that one of the Johnstons took a gun from a deputy sheriff and killed him, causing the posse to fire on the four brothers, killing all of them instantly.

Mrs. Mercy Johnston, mother of the unfortunate quartette, who lived in Chicago in a home purchased for her by her sons, was at the time in Pine Bluff, visiting relatives. She accompanied by relatives and friends, her heart all but breaking over the sad occurrence, went to claim the bodies of her loved ones, that she might at least pay a mother’s last tribute, even though that should be in tears and heartache, but rank insult was added to injury when she was compelled to pay a ransom for the dead bodies. She paid the price, however, and followed the remains to their last resting place in Little Rock. The funeral was the biggest and most impressive ever seen in that city. No man was quite strong enough to look upon this terrible scene. The great wonder is that any black should witness such a scene and be free from that which makes men desperate.

Cover of Metallica’s \”Enter Sandman.\” You be the judge. Play as loudly as possible. 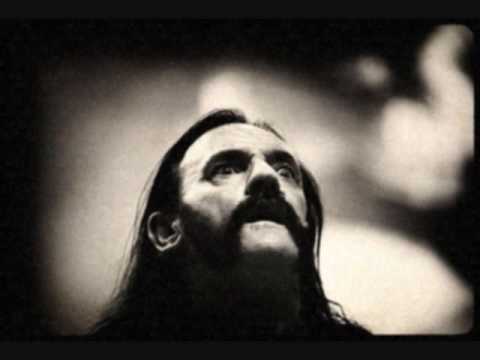 Thank you to SimpliSafe for sponsoring this video! Save 50% or more on your SimpliSafe security system during their biggest sale of the year! Visit https://simplisafe.com/deadmeat to learn more! 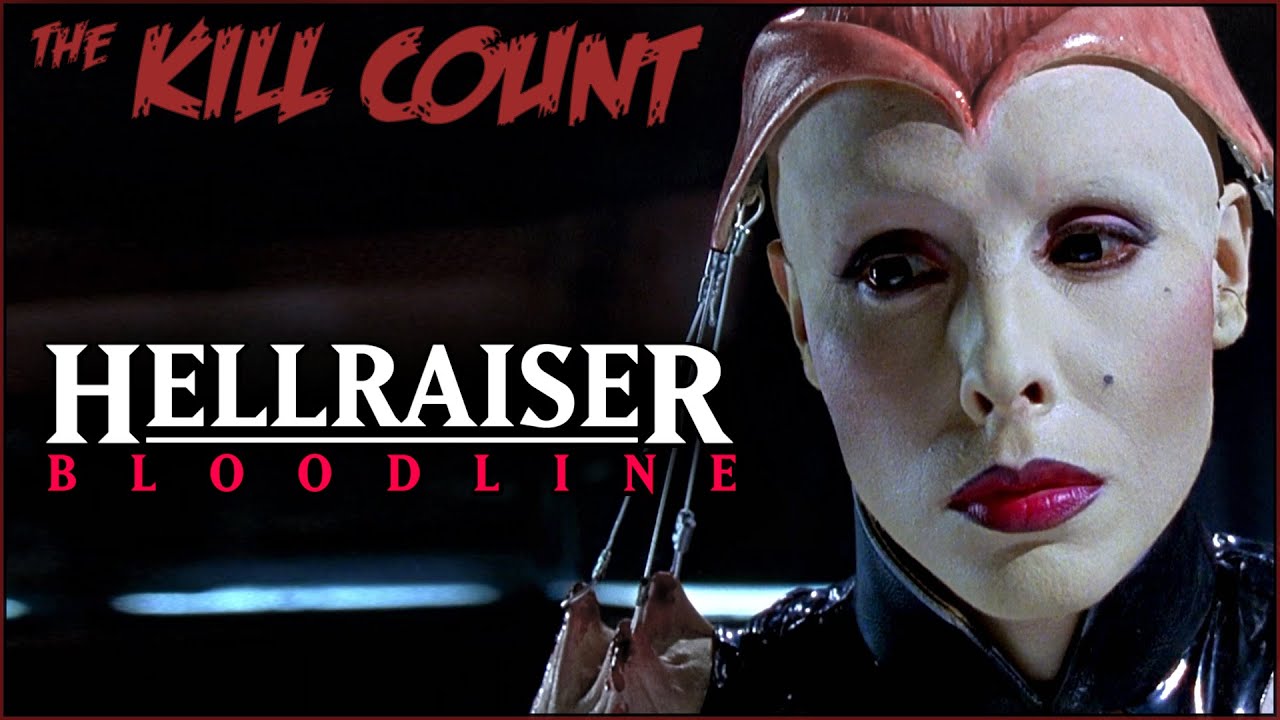 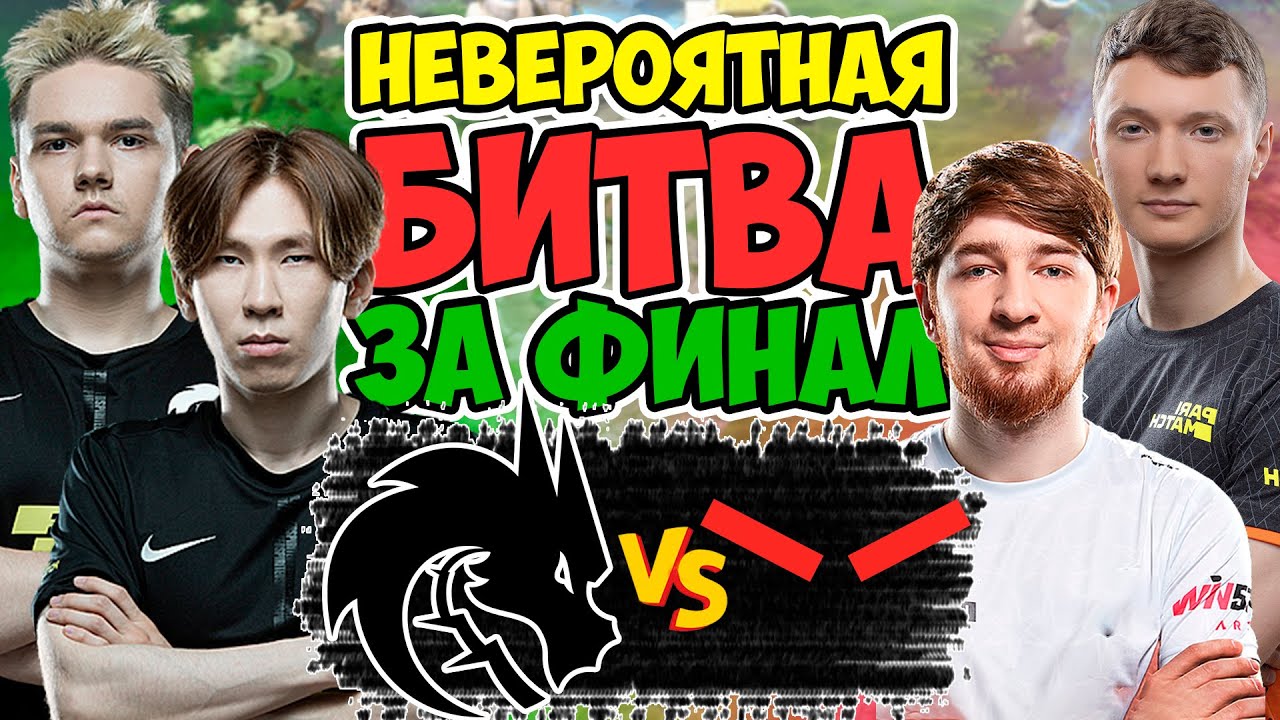 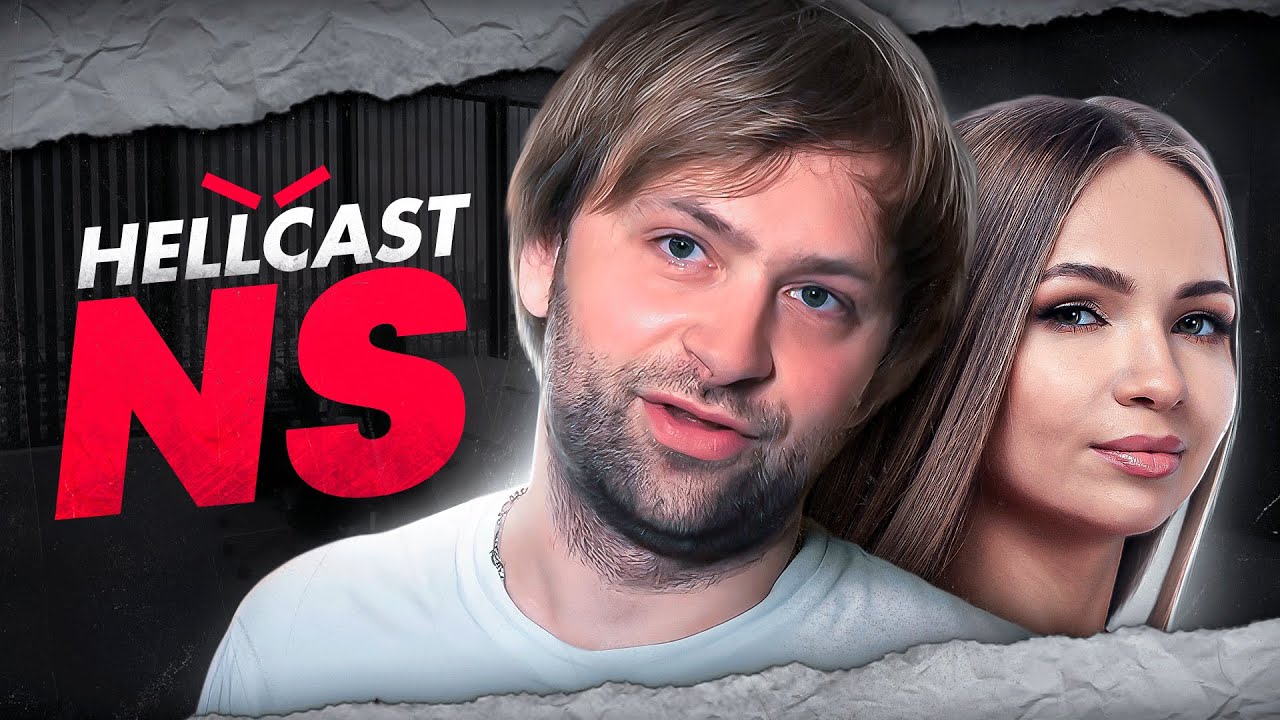 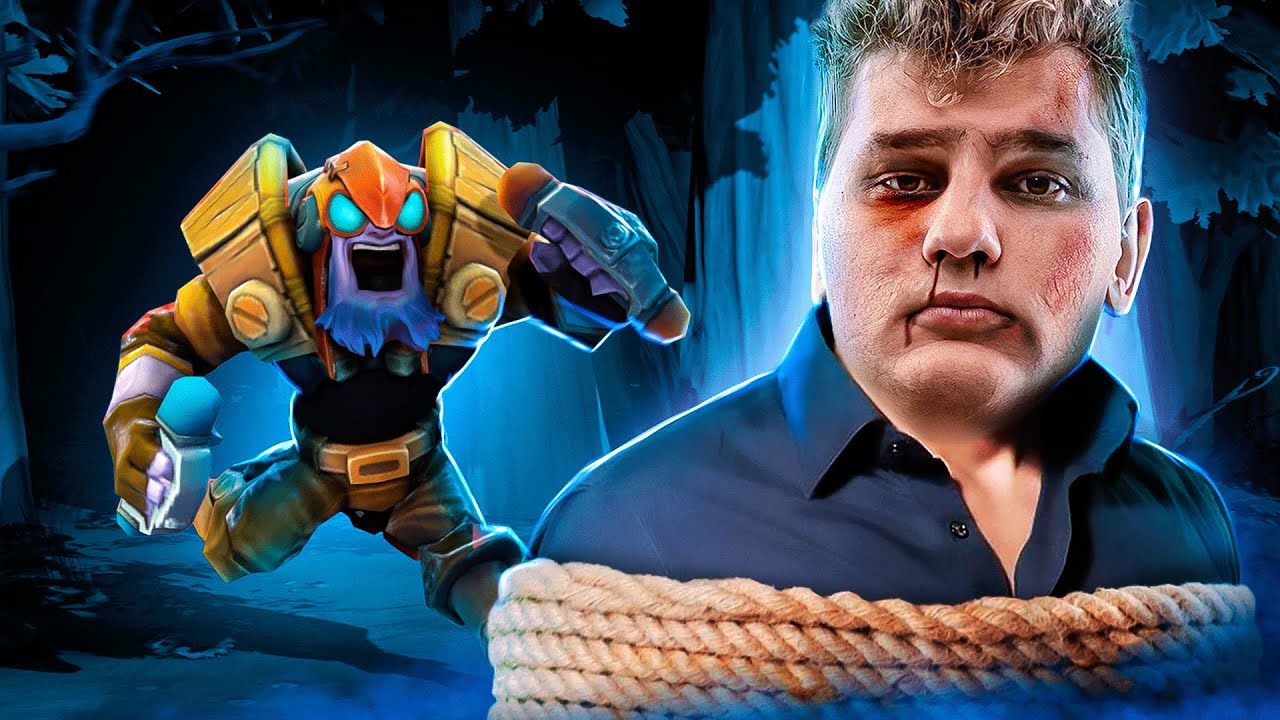