Jinx Dawson, originally Esther Jinx Dawson, was born in Indianapolis on January 13, 1950. She started the band Coven which is credited as being the first band to mix the occult and rock..[1] She is often called the mother/creator of metal. She started the band as a teenager with the bassist Greg “Oz” Osborne and drummer Steve Ross in the mid-1960s. She has performed with artists like Alice Cooper, MC5 and the Yardbirds.

She was a twin, but her sibling died in the womb. The doctor who delivered her was named Jinxs, which is why her mother named her Jinx [2].

Dawsons parents were a Left Hand Path family who would hold secret ceremonies. She also grew up around a staff of maids and cooks who practiced Hoodoo. She was raised to keep her spirituality a secret, which she deeply resented[3]. Her family owned Dawson’s Lumber Company, which was a prominent business in Indianopolis[4]. Her family can be traced back to the Mayflower Compact[1].

At age 13 her family named her Magus High Priestess[5] of their coven.

Growing up she mostly listened to Opera, Classical music, and Blues[6]. She didn’t know that many rock bands when she first started Coven, so her producers gave her acid and had her listen to rock musicians.

Dawson was awarded a scholarship to study opera at age 10 at Butler University[7]. She honed her singing and piano talent at the school. She won many state opera competitions singing “Love is Where You Find It.” She first started playing in bands while in college. While studying Opera she became interested in rock music.

After graduating, Dawson went on to play in the band Them and renamed the band Him, Her, and Them. This is where Dawson’s local celebrity began, and she started to get booked for many gigs.[8]

As Dawson started to gain popularity she wanted to make her own music, not just performing covers. Dawson met Osborne and Ross while playing at local Indianapolis rock clubs. They teamed up to create Coven in 1967. They were on hiatus from 1975-2007.

Due to her use of the occult in her music and vocalness of having been raised in the Left Hand Path, Dawson was taken out of her family’s wills[7]. They were also disappointed in her for not having any offsprings, thus ending the line of great female Mages[3].

Durin Coven’s hiatus Dawson’s father was diagnosed with liver cancer, and dispite wanting to reunite the band she had to take care of him. She moved back to Indianopolis from LA for 10 years to take care of him. When he died she had to wait another 5 years due to problems with his estate [7]. Which she ultimuttly lost and was auctioned off by the sheriff’s department [9].

In 2008 Dawson suffered a heart attack, and was DOA and pronocunced dead for 20 minutes. She says this close call has reinvigorated her[10]

When Charles Manson was spotted in LA holding her album Dawson and Coven were falsely linked to the Manson Family, despite never having met him or supported him[1]. This photo caused most of their shows to be canceled, many records to be returned, and for them to be dropped by their label. This led to the band hiatus in 1976.

Dawson learned this gesture from her family. She then used the gesture on her album cover and while performing on stage. In 2017 Gene Simmons took credit for the symbol and tried to trademark it, stating he introduced it to the rock world. In response she posted on facebook that she would sue him if he did so, and that her use of it predates his. She also said that she never wanted to trademark it, for she wants the symbol to be free to use by all[11]. Simmons never followed through with his claim.

“I guess I underestimated you. You pack quite a punch! But don’t let it get to your head, because I let you HAVE that round. Let’s have a rematch.”

Jinx is a martial arts master who operates a dojo in Monstro Town in . Although he is extremely small, he is also enormously powerful. Visiting the dojo is not necessary to completing the game, and is an optional sidequest. If Mario walks inside the dojo, Jinx’s student Jagger will notice Bowser and kindly offer a challenge against the party. After beating Jagger, his Sensei Jinx reveals himself and can be fought.

Jinx can be defeated up to three times, getting exponentially stronger with each fight, with higher attack, defense, and HP stats. He also introduces Quicksilver in the second fight and Bombs Away (which has extremely high attack power) in the third fight. After winning the third fight, Jinx rewards Mario and his allies with the Jinx Belt, the symbol of his power which is to be worn by the highest-ranking member. Jinx also quickly declares Mario the new Sensei of the dojo, calling it “Mario Style Dojo” and giving up his title. Jagger and Jinx immediately train in Mario’s apparent style of martial arts, beginning their training regimen of jumping one thousand times. In spite of this, they continue to do this tirelessly for the rest of the game, and Mario is never directly seen instructing his dojo.

Jinx paved the way for the Master in ; both Jinx and the Master are optional martial arts-themed bosses in their respective games that are fought in three progressively more challenging battles. Both also have a student (or two) who are fought before them: Jagger for Jinx and Chan and Lee for the Master.

During the battle against the Magikoopa brainwashed by the Smithy Gang, he may create a Jinx Clone to defend him.

Names in other languages 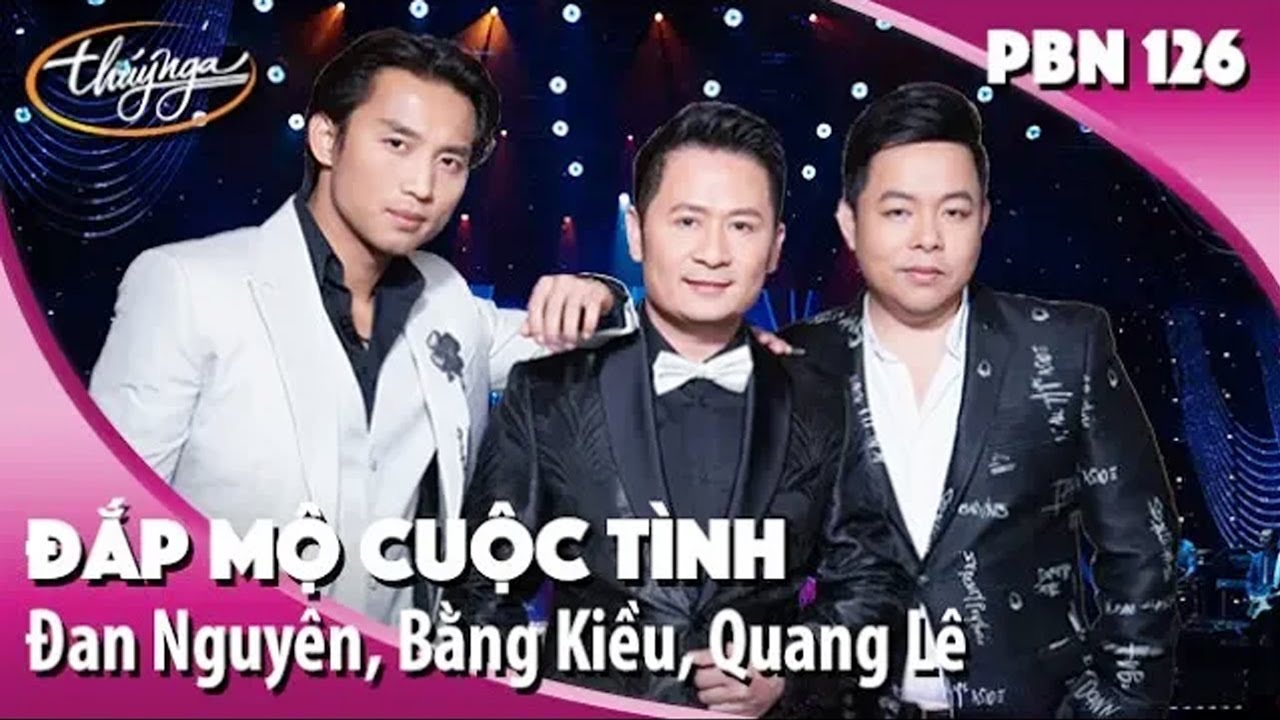 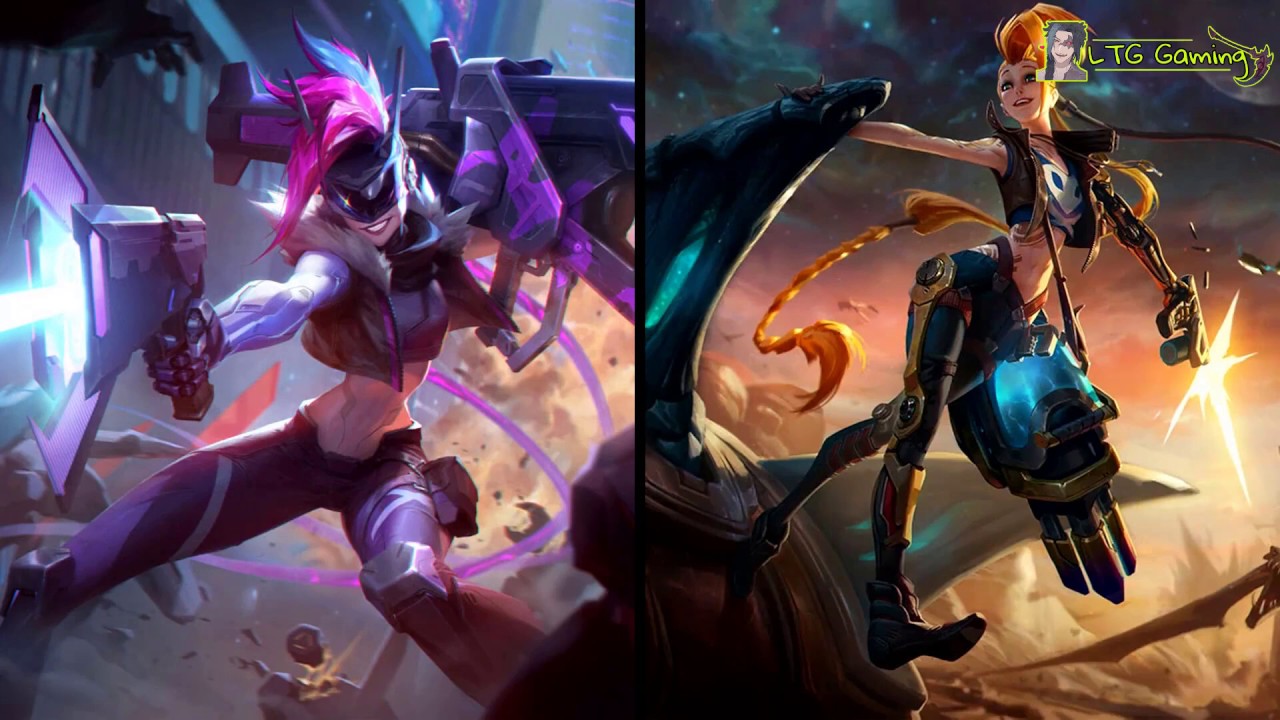 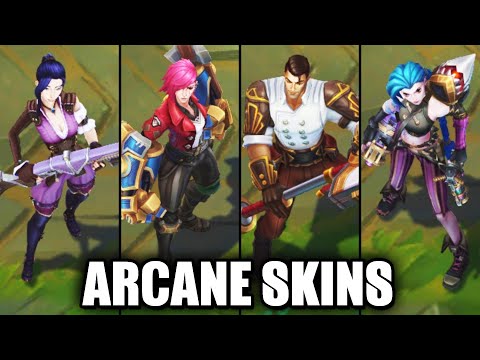 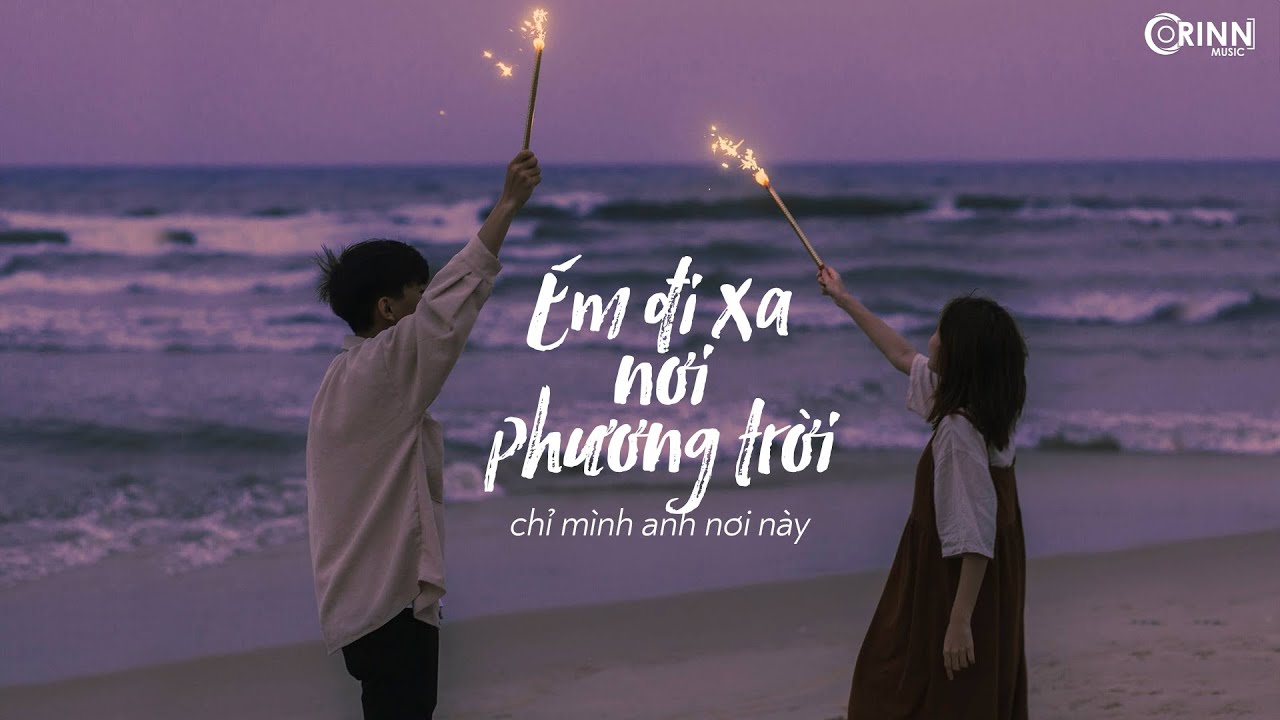 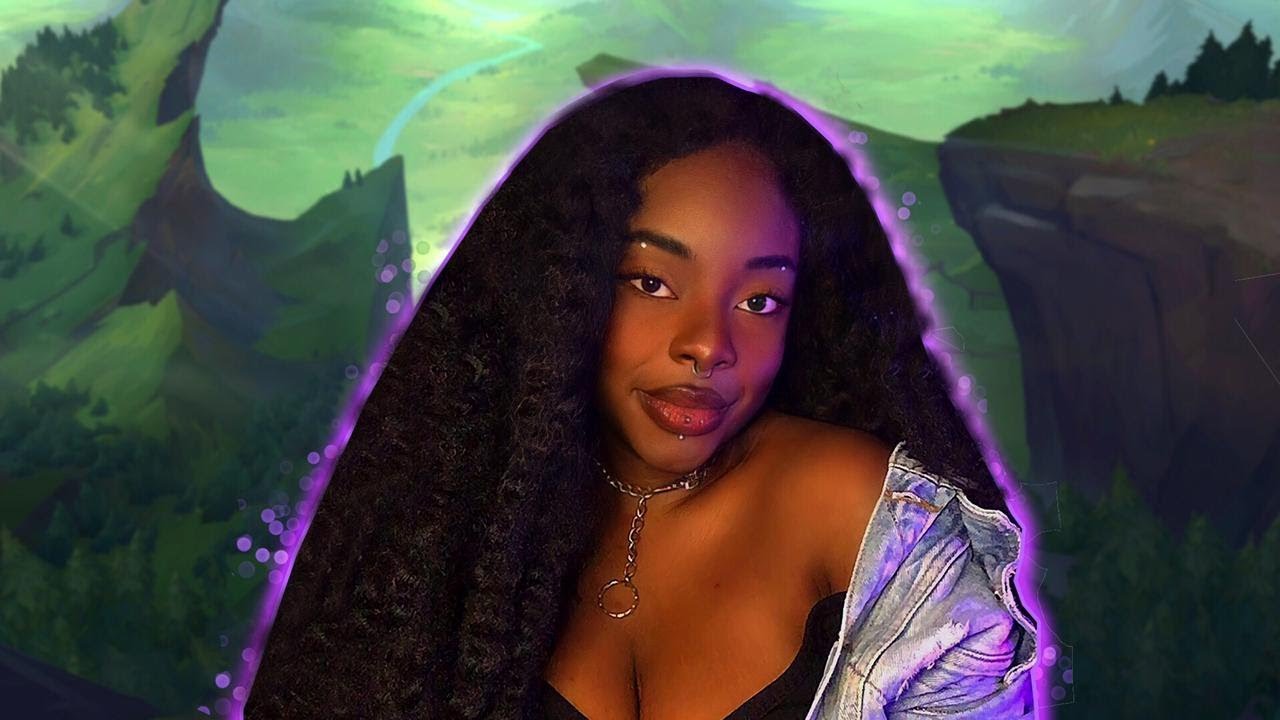