This one is crucial for everyone, but Support players will have to work extra hard to maintain this vision control. You will obviously want to complete the Support quest to be able to wander around the map safer. But even if you are playing another role, You will need to pitch in and help out with vision control. As you will see in the example screenshots, more than one place will need to be warded by a Control Ward. And since one player can only place one of them at a time, everyone needs to help out.

Main point of Vision Control is to see enemies as they move around the map and to prevent them from seeing you. This means whatever objectives you want to focus on next, put control wards in bushes to draw an imaginary line where you don’t want enemies to be able to go and put common wards where you want to see the enemies move. Imagine it as a skirmish line. When you are ahead in the game by towers and gold, you push the skirmish line closer and closer to their base. When you are behind, you try to stall enemy advance as long as possible.

Blue side – slightly ahead – moving forward

Move the wards from the default places to the enemy jungle a bit. Make it harder for them to defend their towers a bit harder

Blue side – ahead a lot – attacking inner towers and jungle

You are now a head a lot, you want to push the inner towers down and control the enemy jungle. Prevent them from easily clearing their own camps. These are the control wards to prevent enemies from seeing you take what was theirs.

Blue side – last pushes to end the game

Once trying to finish the game you will need to break the base. For that you need to see how fast and how many of the enemies are rotating from tower to tower and you definitely want to prevent enemies from seeing how your team is moving.

This is one of the less popular strategies, especially in solo queue, because people don’t usually understand the value of them. Imagine being down 7k gold. Your team composition is scaling and you just try to buy time. At this point your team is forfeiting jungle camps and just defending while hugging their towers. It seems that putting control wards down, that get cleared 20 seconds later is a waste of gold. Let me explain why they are not.

One of enemy objectives to finish off the game is to shove lanes, put deep wards down and take objectives.

This is where defensive control wards play a huge role. Imagine them as a skirmish line again. The game starts neutral, middle river being that skirmish line. No one is controlling it. If your team takes all outer towers, you start crawling your team position and wards forward. If enemies take everything on the top side of the map, they control it with vision, skirmish line basically marks it as their territory. Fighting there, would be disadvantageous, because they are stronger, have more vision and more control over the area.

Now if enemies are ahead and you do not place control wards, they most likely have those bushes warded themselves, that means whenever you step away from tower, they can see it. Putting even deeper wards for them is now easy, because they already have a lot of control. Now imagine they are blind in that area, because you put a control ward down there. Now enemies will be forced to slow down. They will be forced to ward and clear bushes before that one, before approaching and clearing it. This will take time. Time you are trying to buy. Every control ward that slows them down, buys your team maybe 20-30 seconds. If everyone buys them, the enemy team is so busy clearing control wards by the end of the game, you just bought yourselves extra 3-4 minutes, which means you were able to complete items and maybe out-scale enemies for the next fight.

Blue side – even gold – default control

I will try to illustrate control ward placement and then draw our “skirmish line” in a red line in the middle. Just to show how to imagine it easier. Once you understand it, you will be able to apply it to all situations in the game.

Blue side – slightly behind – defensive control

In this scenario we want to have control wards slightly behind in our jungle, so it would be harder for enemies that are in control to clear them and still hard enough to invade before clearing the vision we have.

These are the defensive wards when you lose all control of the map and just try to buy time and stall out the game for as long as possible. Our skirmish line is very close to our base now, but we still use control wards to stall the enemy advance as long as possible.

Blue side – very behind – last line of defense

This is basically our last stand. Enemies are pushing your base, the only thing now is to try to limit their vision as we try to move from tower to tower and defend. The less they see of our rotations the better chance we have to actually defend. A good defense here can still make a comeback sometimes.

In order to streamline Caitlyn’s future visuals, skins, and overall development, we’ve given the Sheriff of Piltover an Art and Sustainability Update (ASU)! In-game models, voiceovers (VO), sound effects (SFX), and visual effects (VFX) for Caitlyn and eight of her skins have been modernized. All of her splashes have also been updated, and some have been completely redone.

Jayce and Jinx have also been modernized for clarity and thematic purposes.

During this ASU, Caitlyn’s Headshots were re-coded as empowered attacks rather than abilities. This removed several cases where Caitlyn was able to Headshot while her basic attack was on cooldown since Headshots now use her basic attack timer. We’re monitoring Caitlyn’s performance—especially at high skill levels—to ensure this doesn’t unintentionally nerf her.

The following changes apply to Base, Arcade, Prestige Arcade, Headhunter, Lunar Wraith, Officer, Pool Party, and Safari Caitlyn, except for the new VO. VFXs, SFXs, splash arts, and in-game models for these skins have been updated to varying degrees.

Base Caitlyn has new VO

“Passive Ready” SFX adjusted for more of a Hextech feel. Added SFX that plays when Caitlyn’s Headshot is ready for use.

The following updates apply to base and Debonair Jayce only (except for the VO). VFX and in-game models for Debonair, Forsaken, Full Metal, Jayce Brighthammer, and Resistance Jayce have also been updated to varying degrees.

Q (MERCURY HAMMER) – TO THE SKIES!

Is Fizz Broken with Crown of the Shattered Queen in League of Legends ? 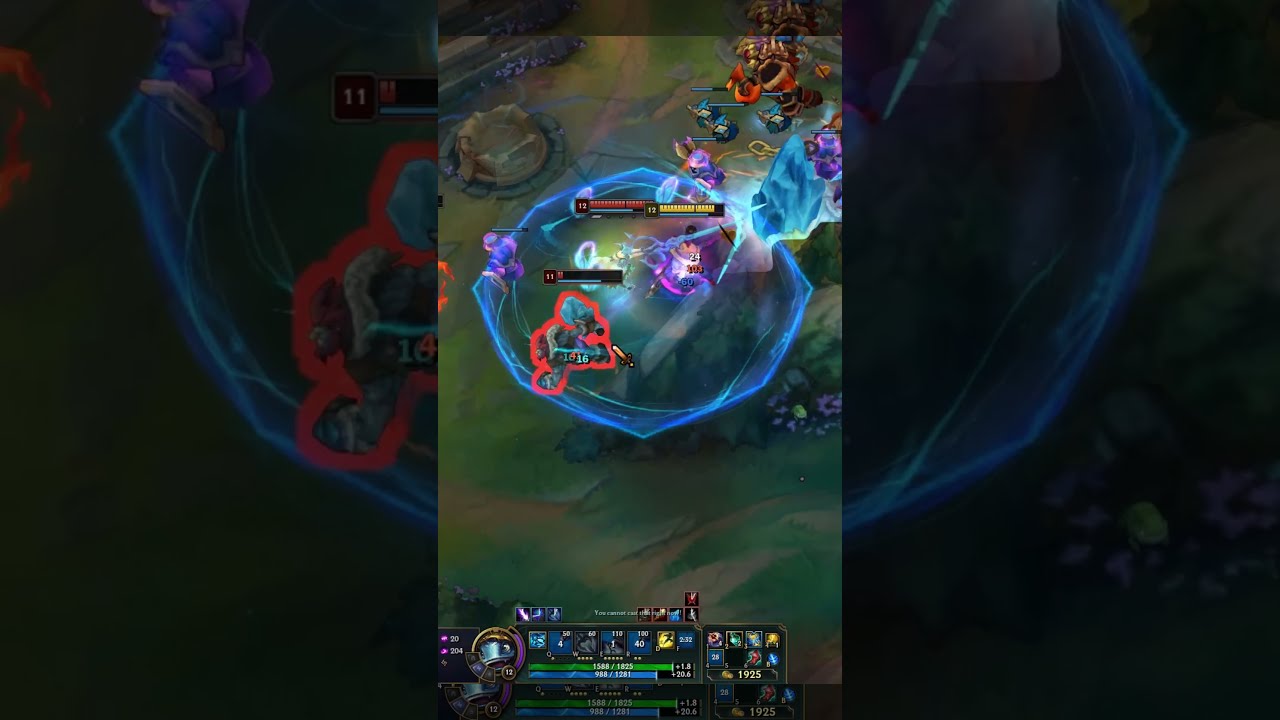 cute songs to help you cope with depression 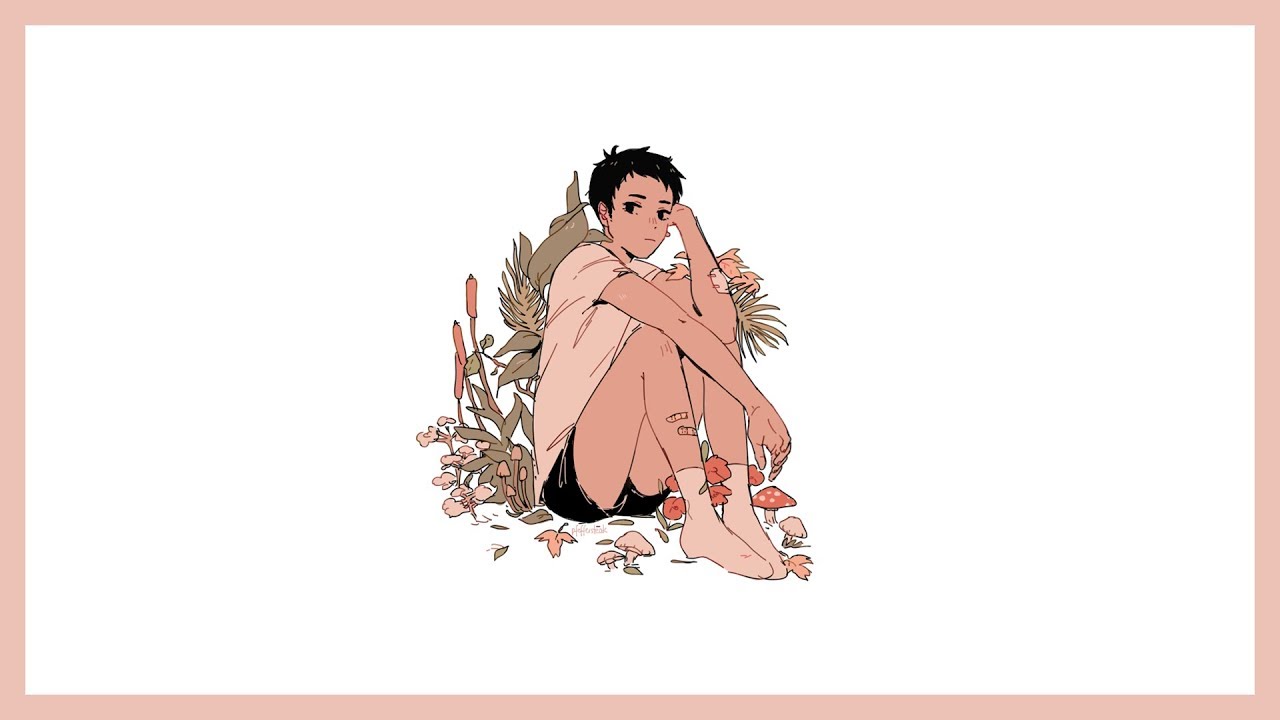 This channel is limited to the content of the League of Legends. If infringe on your rights, please contact me immediately. 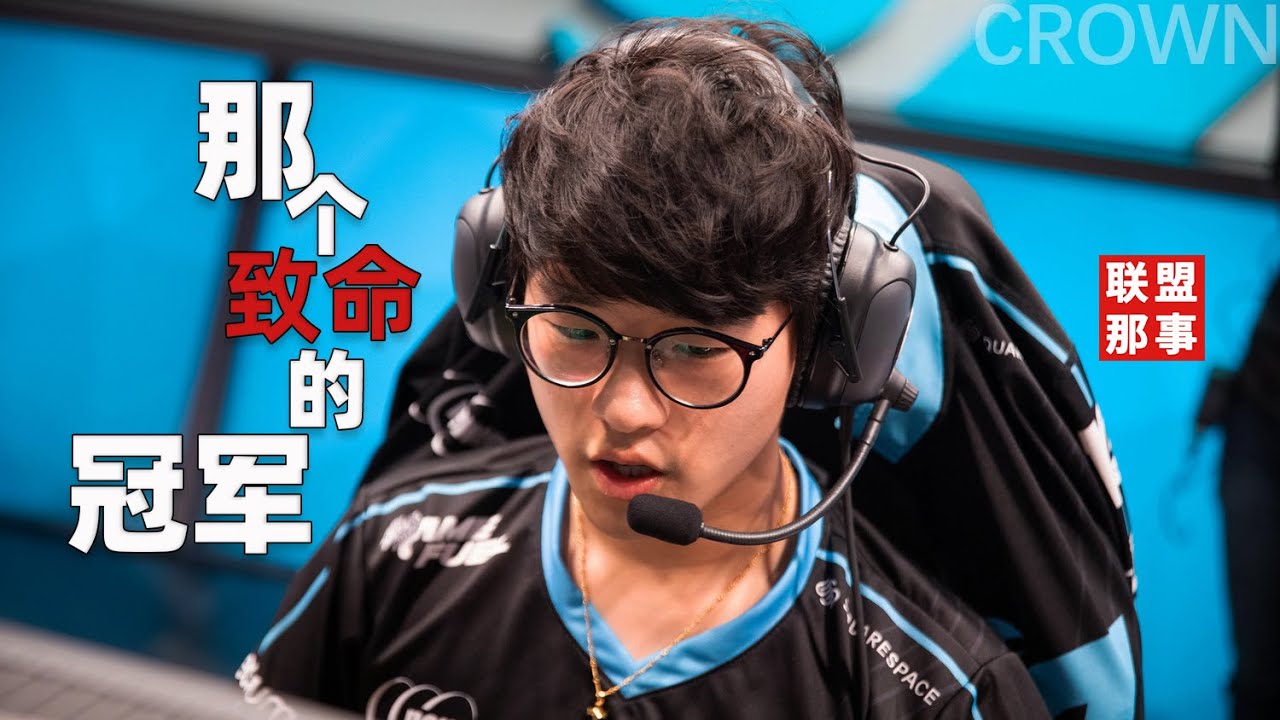 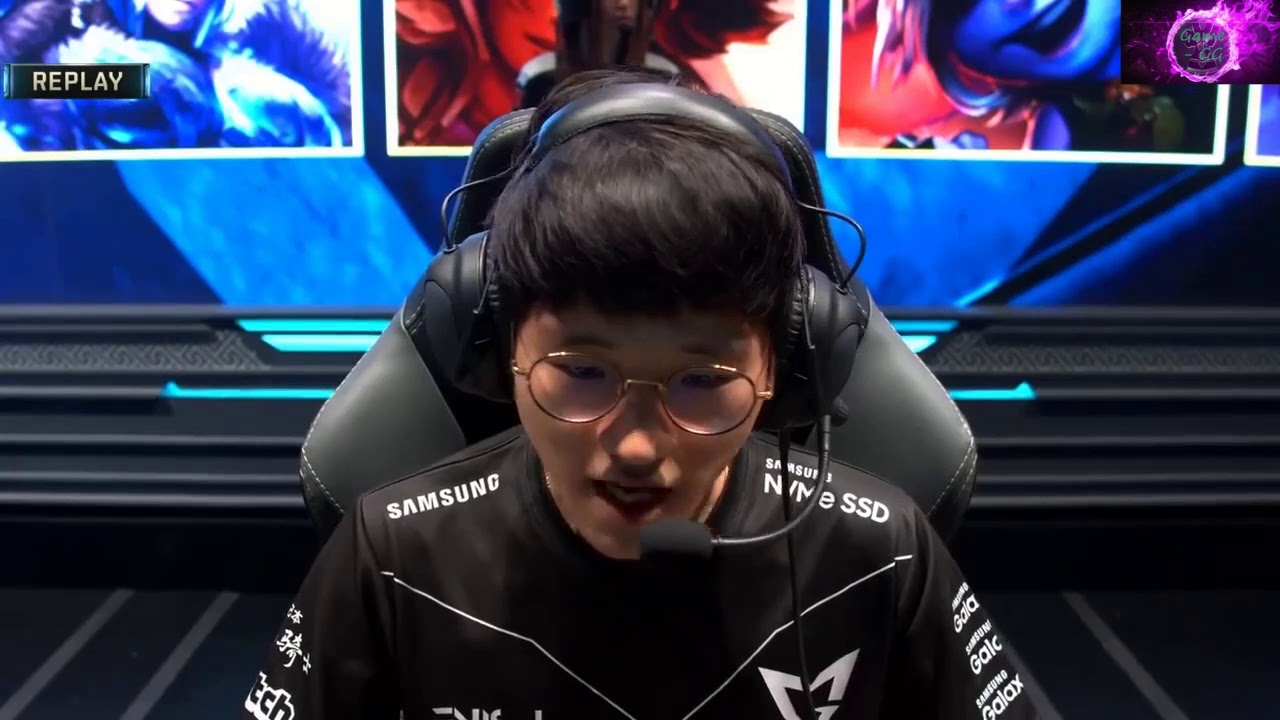