New York state launched the first state-wide COVID pass in the United States back in March, and the pass has become essential to residents.

The Excelsior Pass is a safe and secure digital platform. It has been streamlined across most of the state, allowing residents and visitors to regain easy access to public spaces.

The pass is also now known as “Excelsior Pass Plus” after recent updates have made the app more universally acceptable.

Vaccine passports in the US have generated conflicting opinions, with certain States implementing them and others banning them altogether.

How does the Excelsior Pass work?

The Excelsior Pass system has been made simple and accessible to promote data safety and ease of use. It is also available in 10 languages to ensure inclusivity.

Vaccinated residents can download the Excelsior Wallet mobile app from Apple’s App Store or the Google Play Store. The app will provide instructions for the user to generate a digital COVID pass with a unique QR code.

Users who wish to carry around a paper pass can visit the Excelsior website to generate a printable PDF.

There are three categories of COVID-19 passes on the Excelsior platform:

Participating businesses will download the Excelsior verification app and scan QR codes presented on the user’s phone (or on a printed PDF).

The pass only contains the most basic information like the holder’s name, date of birth, and vaccination status or test results.

To ensure data protection in COVID passes, this information is not sent to third parties and the user’s location is not tracked.

What is the Excelsior Pass for?

The ‘Key to NYC’ mandate requires proof of vaccination for access to indoor entertainment, indoor dining, and indoor fitness.

Holders of the pass can attend dance events, sporting events, and live shows. In the early phases, the Excelsior Pass also enabled visits of certain tourist attractions, like the Empire State Building.

Businesses can accept other forms of proof, said de Blasio, like the NHS Covid Pass or the EU Digital COVID Certificate. This ensures that tourists are able to access indoor venues in NYC even if they can’t get their hands on a local COVID pass.

Is the ‘Excelsior Pass’ valid in Europe?

Yes, but only in certain countries. Vaccinated Americans should always check the travel restrictions in their country of destination.

The upgraded version, Excelsior Pass Plus, is compatible with SMART Health card systems, which in turn are compatible globally.

Can tourists get an Excelsior Pass?

Tourists can get an Excelsior Pass only if they’ve received their vaccine or negative COVID test result in the NY state.

If the vaccination was received outside of NY or NJ, your healthcare provider will have to manually enter your vaccination details into the New York Immunization Database which connects to the Excelsior system.

Technical issues with the Excelsior Pass

In recent accounts, the Excelsior Pass app accepted a photo of Mickey Mouse as proof of vaccination, but the issue with the image-uploading function has since been resolved.

Vinnie Esposito from Empire State Development pointed out that some vaccine providers in the state aren’t quickly updating their vaccination records. So the Excelsior system might not have the user’s vaccination status yet, even if they have a card that proves it.

Former Governor Cuomo’s spokesperson, Jennifer Givner, assured the public that there is a high success rate with the pass and that the issues have been minor.

“The overwhelming majority of users have a seamless experience using the app, resulting in hundreds of thousands of New Yorkers downloading passes, with more doing so each day”, said Givner.

[Update] New York’s Excelsior Pass Is Now Online. What Is it and How Does it Work? | new york excelsior – Vietnamnhanvan

A new, first-of-its-kind digital passport has launched in New York’s ongoing effort to fast-track the reopening of businesses and major sports and entertainment venues across the state.

Our redesigned local news and weather app is live! Download it for iOS or Android — and sign up for alerts.

Similar to a mobile airline boarding pass, people can print out their Excelsior Pass or store it on their phones using the Excelsior Pass’s “Wallet App.” Each pass will have a secure QR code, which venues or businesses scan using a companion app to confirm someone’s COVID health status.

According to the state, robust privacy protections are woven throughout the digital health pass solution, giving people a trusted way to maintain control of their personal information using an encrypted digital phone wallet or printed credential. People can decide for themselves if they want to use it — it’s a voluntary program — and if they do, they can elect which passes to use for which purposes without sharing their underlying personal data. User data is kept confidential. The QR code only informs the venue if a pass is valid or invalid.

“As we begin reopening the valves on different sectors of our economy, we are putting guidelines in place to ensure individuals attending events involving larger gatherings have tested negative for COVID or have been vaccinated to avoid an outbreak of the virus,” the governor has said. “The Excelsior Pass will play a critical role in getting information to venues and sites in a secure and streamlined way, allowing us to fast-track the reopening of these businesses and getting us one step closer to reaching a new normal.”

The Nets and Knicks will host fans for the first time in about a year, and families are about to be able to visit nursing homes again. John Chandler reports.

Cuomo made COVID testing a requirement for fans to attend events at large venues when he approved those for limited reopening last month, and he says the new technology, developed in partnership with IBM, will fast-track the reopening of theaters, stadiums and other businesses at a more accelerated pace.

Large venues like Madison Square Garden and the Times Union Center will begin using the program in the coming weeks, according to the state. The pass will expand to smaller event and entertainment venues beginning April 2.

The governor says the Excelsior Pass worked well when the state tried it out during the initial pilot phase during the Nets game at Barclays at the end of February. It was tested a second time during a Rangers game at Madison Square Garden.

Other COVID rules and restrictions apply to the reopening of large venues aside from the testing component. Certain rules and restrictions apply to start, Cuomo said. Only arenas with more than 10,000-person total capacity can reopen at this point; a strict 10 percent capacity limit applies. Venues must submit plans to the State Department of Health for approval. Core mitigation efforts like masks, assigned seating for social distancing and temperature checks are mandatory.

Cuomo has said for months that testing is the key to reopening entertainment and sports venues, offices and more before vaccination reaches critical mass. He says New York can’t stay shut down for the many more months it could take to hit that number. The low threshold for herd immunity, he says, is 75 percent.

Flora is already the OWL2021 Rookie of the Year. #shorts 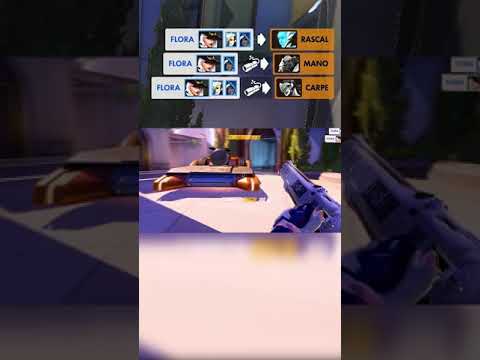 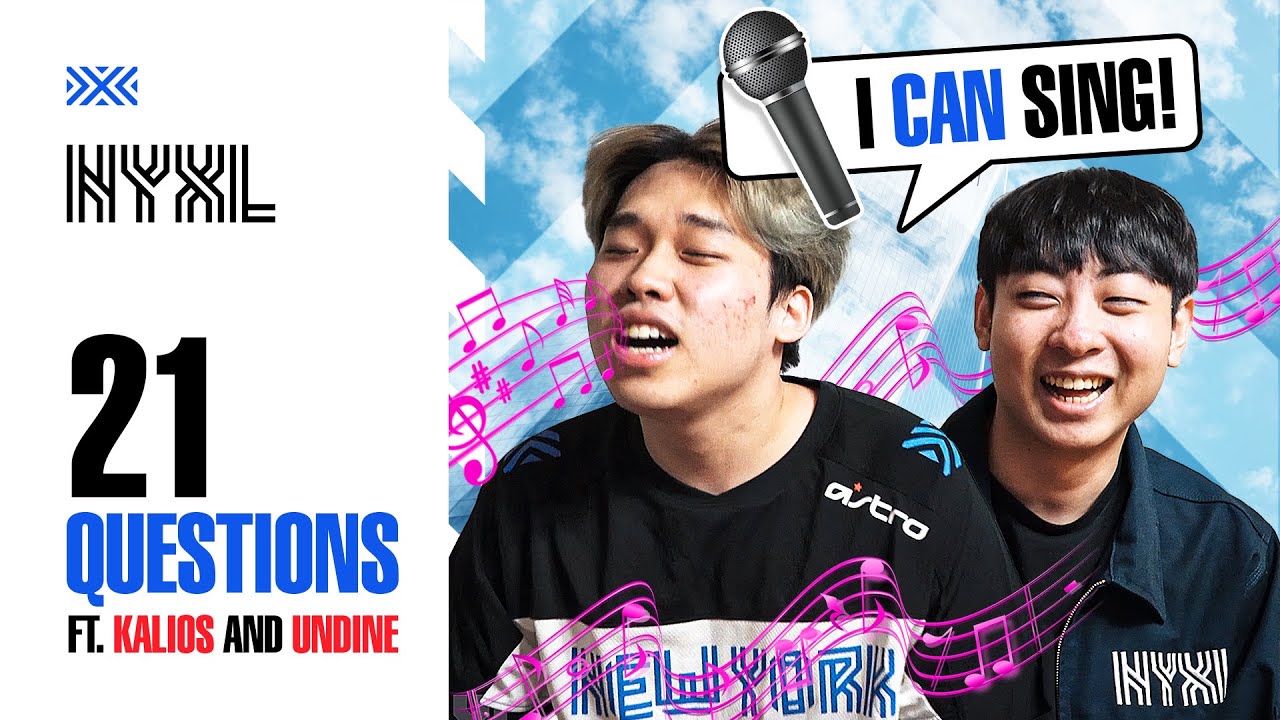 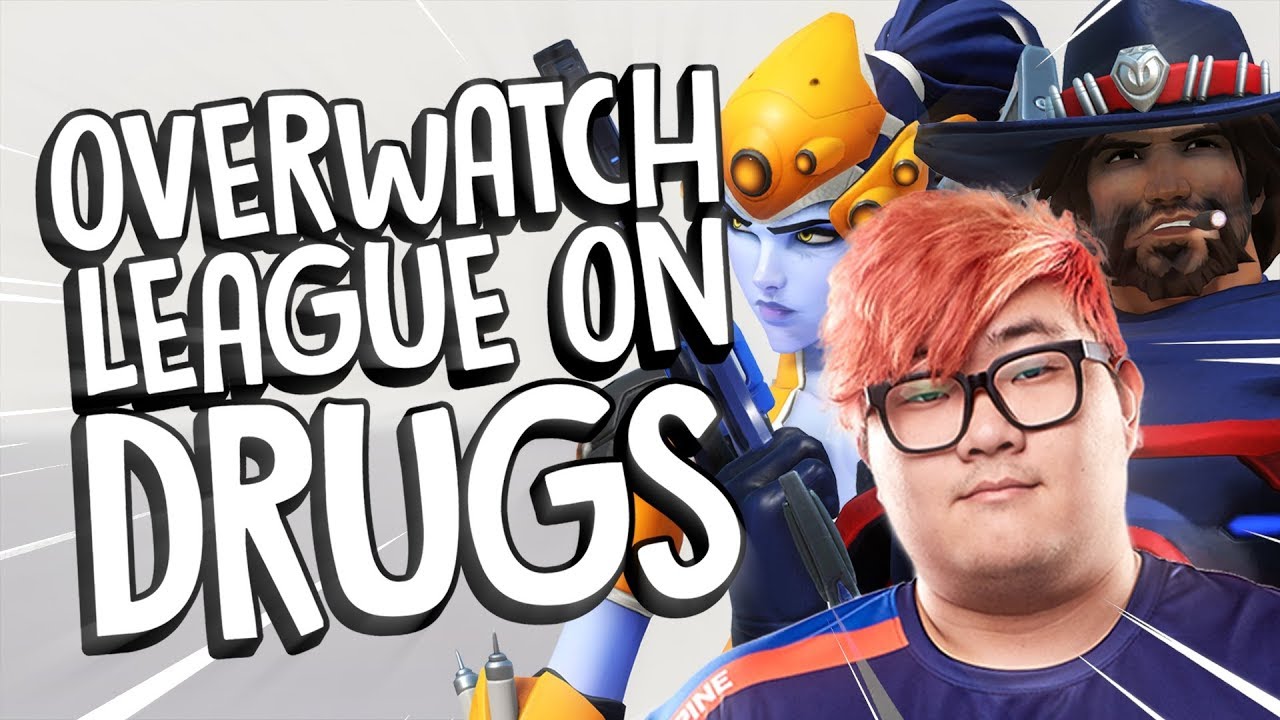 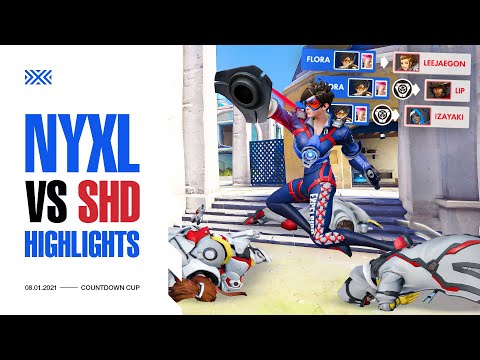 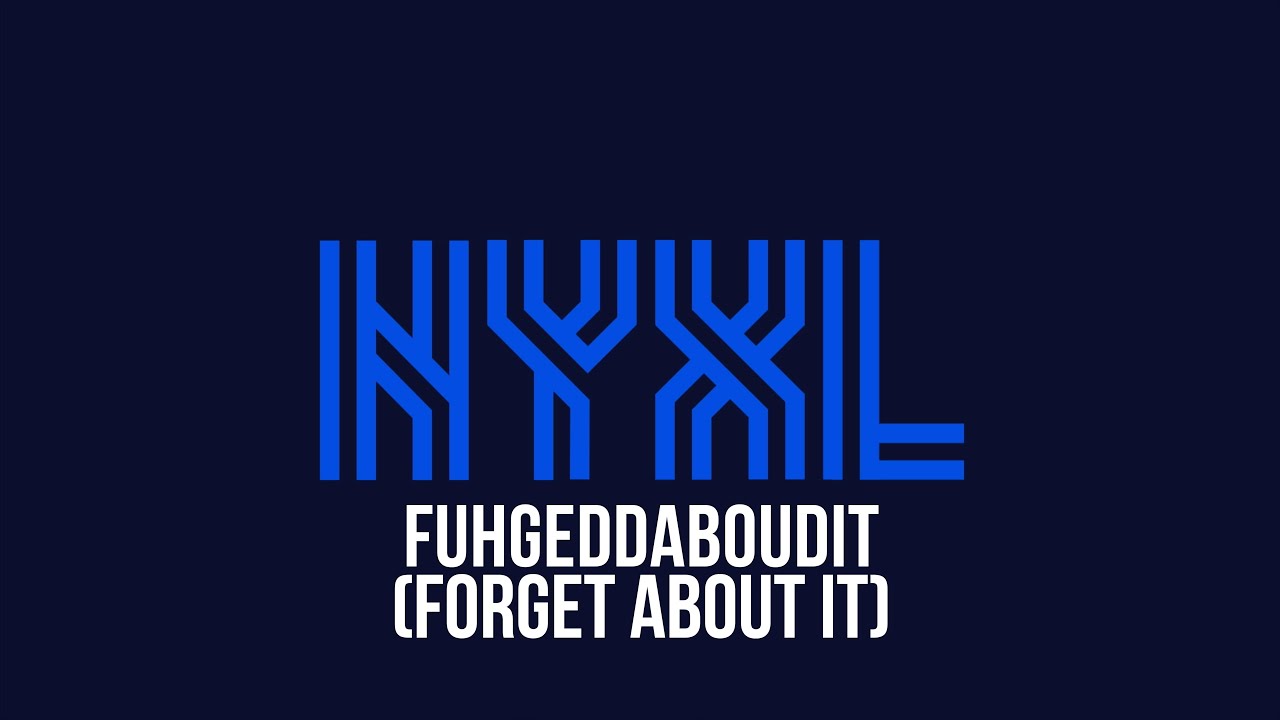