SBENU Sonicboom is a team that many do not remember due to their poor performance during the LCK Spring Season. Here, we will explore their history and their plans to come back to the LCK.

Once upon a time, there was a team called “Prime Clan.” Prime Clan (AKA Prime) was a popular team among the local teams for their consistent showings at domestic tournaments. However, Prime was only one of many other popular teams dominating in local tournaments, including Xenics, Anarchy (now Afreeca Freecs), Dark Wolves, Winners, Ever, Square, MVP, and Incredible Miracle (now Longzhu). To no one’s surprise, they were the main competitors in for the LCK 9th and 10th seeds.

During the concluding months of 2014, the Qualifiers for Spring Season of LCK took place. Only two possible qualifier seats were open, making the competition at its highest. Many Chinese and Taiwanese teams were interested in such events, where they could witness young talents grow through these demanding competitions. In the end, Prime qualified for the Final Four* stage. Prime was incredibly close to joining LCK for the Spring Season, while the same could be said for Xenics. Unfortunately for the two teams, they faced against the dominant Huya Tigers (now ROX Tigers) and tenacious Incredible Miracle (now Longzhu). ROX Tigers would later make history the next year as the runner-up for the 2015 Season World Championship.

While it was a rough experience for both Xenics and Prime, the experience built them and nurtured them. Both teams reached top four in the Challengers Korea Spring 2015 Series 2, helping them rise to the occasion for another chance at the next LCK promotions. Meanwhile in the LCK, Incredible Miracle and Samsung Galaxy* became the bottom two teams, making them contenders for the next promotions to defend themselves from relegation.

As teams were preparing to play for their dream spots in the LCK, OGN announced during their broadcasts how the eight team ladder has been expanded into ten team ladder from 2015 Summer Season and onward. This was a critical moment for the four Challenger teams, Prime, Xenics, Anarchy, and Winners. Each team had to only win a single series of Bo3 matches to join the ranks of LCK. To stress how important this change in policy was, Afreeca Freecs and SBENU Sonicboom would have not existed if it was not for the ten teams policy.

As you have guessed by now, Prime and Anrachy do qualify with the veterans, Samsung Galaxy and Incredible Miracle. Prime would be sponsored by SBENU, a Korean shoe brand, and Anarchy would change its name to Rebels Anarchy.

The tragedy of SBENU Sonicboom begins

During the Summer Season of LCK, SBENU Sonicboom had a horrible record of 8 wins out of 43 games for a win rate of 6%, whereas Rebels Anarchy won 17 games out of 35 games for a safe win rate of 48%. Obviously, SBENU was not prepared enough to play at the LCK level. They were forced to prepare for another promotion/relegation competition to keep their next year’s LCK spot.

The unexpected happened during the off-season, making SBENU’s situation worse. It even made the headlines on the Korean national television channels. Oi-Sik “Gerrard” Park, the head coach and manager for SBENU, was found guilty and charged for involving in illegal gambling and match-fixing (English translation of ruling). He was stripped of his Korean esports license, was banned from any Korean-affiliated esports events, and was fined for his crimes. His crimes would have led to arrest and/or jail time. The Korean court did find compromise with the criminal, though KeSPA was unforgiving by banning him for life from esports. SBENU Sonicboom, shaken from their own news, were faced with a greater challenge. Ever was taking the world by storm.

Now, as I have previously mentioned, Ever was only known by local (hardcore) fans and players. They were not known to the world until they beat 4 LCK teams in consecutive series, something that SBENU only dreamed of. Ever expanded their own success by dominating in IEM Cologne. SBENU knew that they would have to face Ever in the upcoming LCK promotions. Thus, they took this opportunity to study their opponents.

Once the Final Four stage was set for the promotions, it was Ever and Dark Wolves’ chance to take a shot at taking away SBENU and Incredible Miracle’s LCK seats. Many expected Ever to destroy SBENU in a single sweep. However, SBENU showed that they have done their homework by finishing the legendary challenger team that has once beaten SKT in a 3:1 victory.

SBENU were back in the LCK with their confidence at its highest. Beating Ever meant beating SKT to them, thus their expectations for the Spring season was high. They were able to arrange scrims with Jin Air Greenwings and CJ Entus to continue their efforts to make a strong showing for the Spring Season of yet another year of LCK.

Like all tragedies, all good things come to an end. SBENU Sonicboom had yet another horrible, regular season. Sonicboom won 9 games out of 41 games, making their win rate a poor 11%. Fast forward to the end of April, Ever comes back to the Final Four stage to take revenge on SBENU for taking away Ever’s expected spot in the LCK. There was not much to say as Ever destroyed Sonicboom 3:0 in a Bo5 series.

SBENU are back where they started: They have lost everything

On May 11, the current manager for SBENU stated on Facebook that the team “apologizes” for not securing their seed. They plan to be back in the LCK and won’t save a single dime for their next attempt to redeem themselves. He openly thanked the coaching staffs from CJ Entus, Jin Air Greenwings, and Samsung Galaxy for helping SBENU.

Recently, SBNEU Sonicboom acquired players, Si-Woo “Lehends” Son (Support) and Hyeon-Seo “Rem” Lee (Mid), to raise their chances to get back to the LCK. Lehends is well known in the AfreecaTV* community as an exceptional player with a controversial relationship with his viewers. While Lehend’s addition to the team is obviously an upgrade, Rem’s position in the team is still in the blue.

SBENU’s chances are higher than one may think. They have the experience of an LCK team and the network to situate the best possible scrims compared to their opponents. Speaking of opponents, here is a list of teams playing against SBENU in the Korean Challengers Series:

SBENU has yet to see who they will face, but they have a lot of work to do. For one, they have to reestablish themselves as a team since they have brought in new players. According to some sources, SBENU will be scrimming with LPL teams including OMG (rumor). In this sense, SBENU will have an edge over many other teams who lack good scrimming partners.

One can absolutely be optimistic about SBENU’s situation. They were an LCK team for a year. Additionally, they have made some upgrades to the team’s roster. To top it all off, they have the network of teams where they are open to scrim with SBENU to create the best practice environment for SBENU.

Will SBENU qualify as the 2017 LCK Spring Season qualifier?
Leave a comment and let us know what you think.

Final Four (stage): LCK’s last stage for qualifications, where it determines the next season’s 9th and 10th seed spot. Two teams advance into the LCK. It is played by four teams (two from the challenger seats and two from the 9th/10th seats of the LCK). (Example 1; Example 2; Example 3)

Samsung Galaxy: The 2014 rosters, White and Blue, lost all of their star players. This led to Samsung Galaxy’s combined team to a redevelopment period with Cuvee as their core player. This was also known as the “Samsung Exodus.”

AfreecaTV: The Korean equivalent of Twitch.TV. The company that sponsors Afreeca Freecs. AfreecaTV is the largest Korean open online broadcasting website with a wide variety of channels including muk-bang (먹방), which is a genre of streaming where the host eats food in front of the camera.

Pathos: This team originated CTU Pathos, which was the name of the university League of Legends team in Korea. The university they represented was Chunnam Techno University (CTU). CTU nurtured many professional players including Wolf, Mystic, Picaboo, Hachani, and Lira.

👦Peek a Boo – 💛The BEST SONGS for Kids | LooLoo Kids 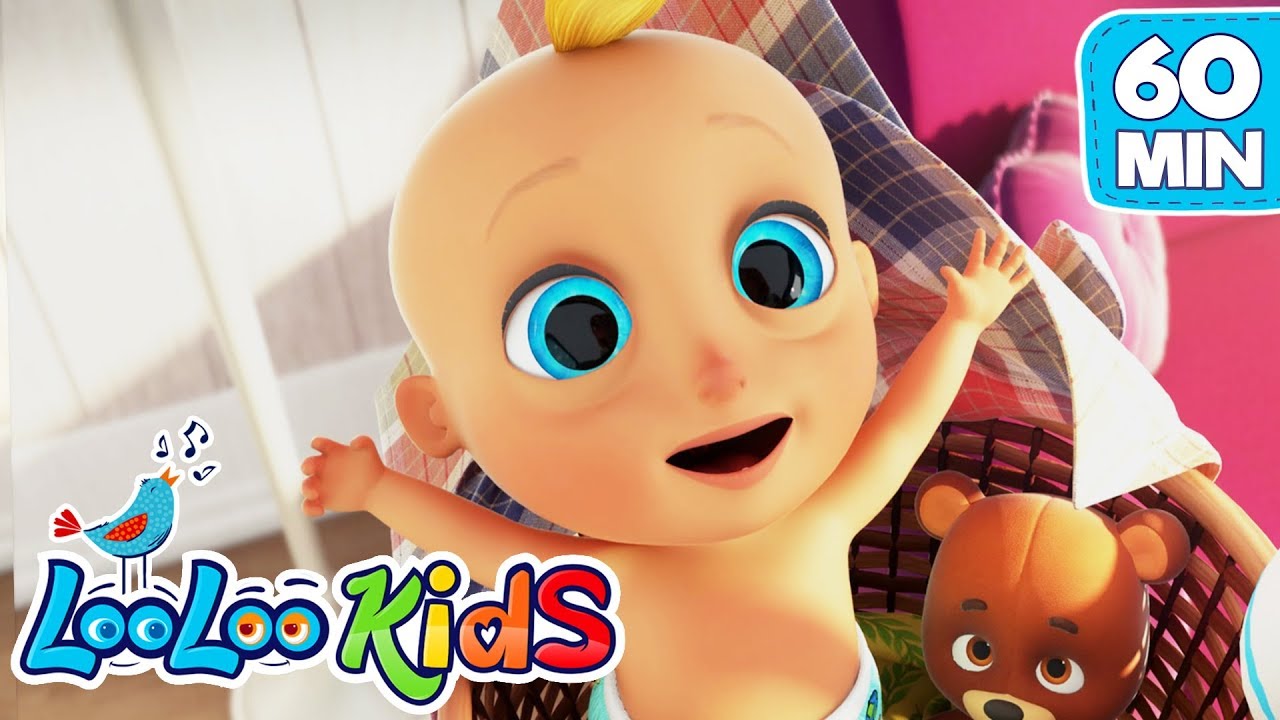 AMAZING POWER OF ADC IN LEAGUE OF LEGENDS… 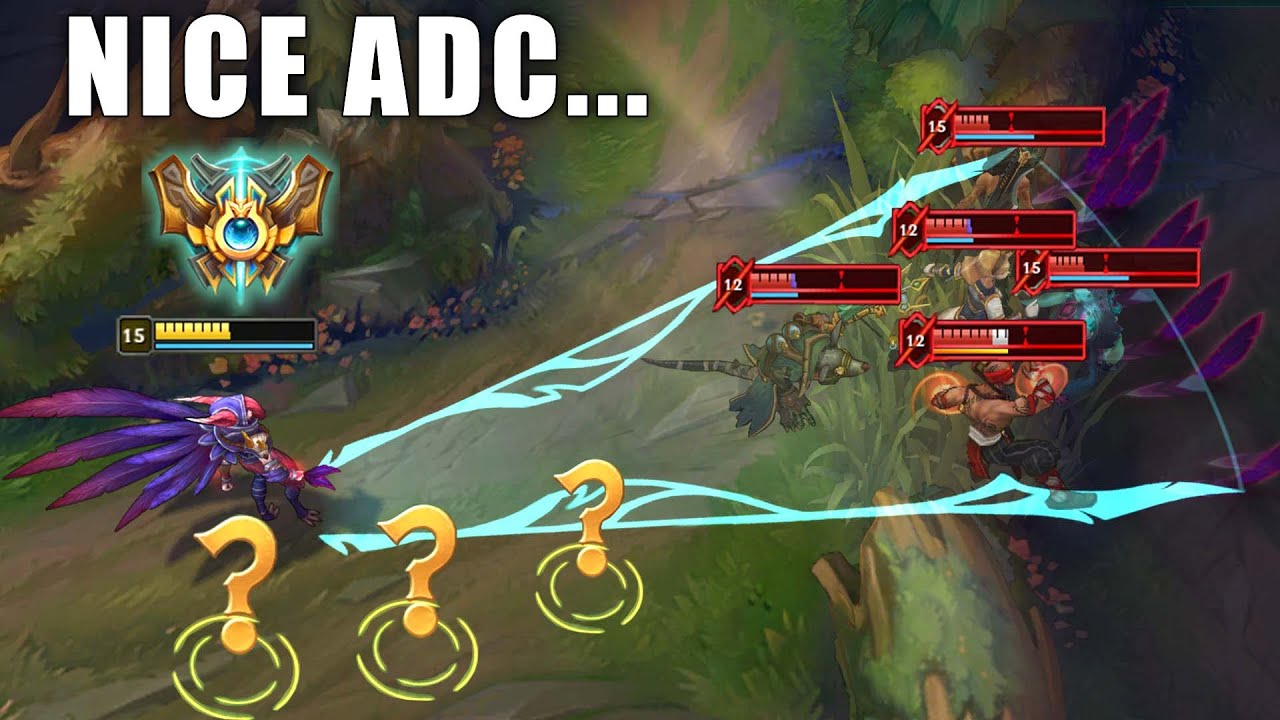 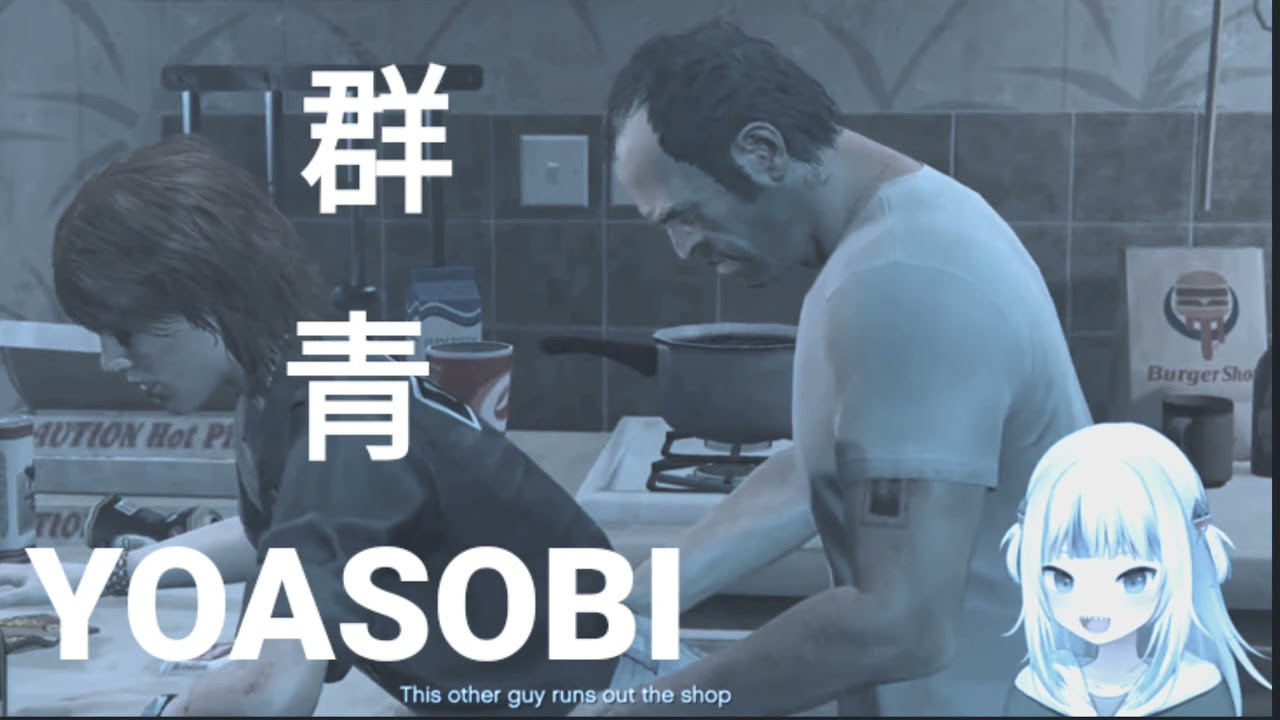 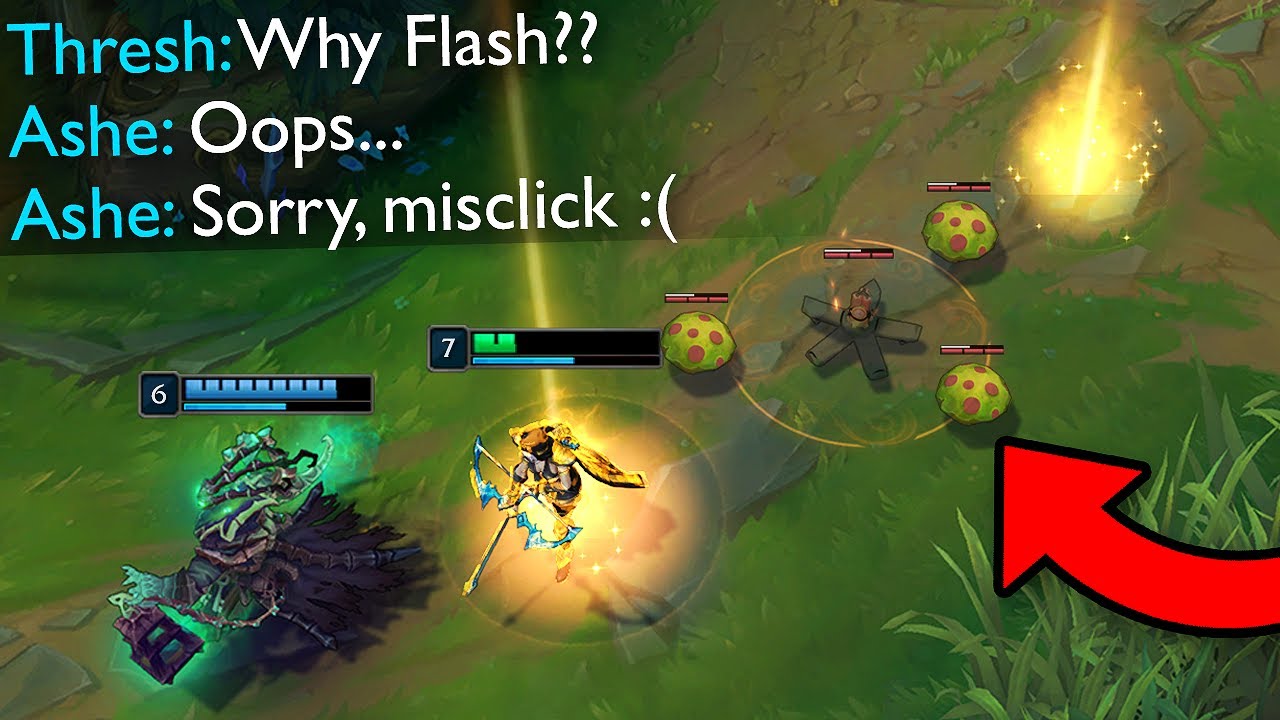