Note that this list is not exhaustive. A more complete list can be found on the wiki.

AD – Attack Damage – The stat that directly affects auto-attack damage. It will also increase the damage of physical spells. Physical spells will have an orange (+ #) to show how much extra damage you get from your AD.

AP – Ability Power – This stat only works on abilities with a blue (+ #). The majority if not all mages use AP to increase their ability damage.

ARAM – All Random All Mid – A custom game mode in which all champions agree to randomize and go mid lane. Was made into an official game mode in Season 2, and is now played on the Howling Abyss.

AS – Attack Speed – The speed in which you auto attack (no effect on spells). An attack speed of 1.0 allows you to attack once every second. It is typically capped at 2.5 attacks per second, the exception being Kog’Maw.

B – Back – To signify that you are going to Recall back to your base or otherwise retreat; named either for the word “back” or for the fact that by default, pressing b initiates Recall. Recalling takes 8 seconds, or 4.5 seconds with the Hand of Baron buff.

BN – Baron Nashor – 1. The boss monster which spawns near top-lane on Summoner’s Rift, first at 20 minutes. Killing this monster grants the team-wide buff, Hand of Baron, to all live players. 2. The Hand of Baron buff. The buff provides a buff to all nearby minions attacks as well as defenses. It also grants bonus AP and AD, as well as an enhanced recall (B). Baron buff is not transferable. Also known as “baron” or “nash.”

Blue – 1. Blue buff, or the Crest of Insight, on Summoner’s Rift. It is received by killing the Blue Sentinel, which appears in the western and eastern jungles. Provides 10% cooldown reduction (CDR) and increased mana regen. Blue buff is transferable: if a champion with Blue buff is killed, the buff refreshes and transfers to the killer. 2. The Blue Sentinel itself.

Bot – The bottom lane in Summoner’s Rift and Twisted Treeline, or the champions who are laning there. E.g., “Bot mia” = “the enemy champions in Bot lane are missing, beware.” On Dominion, this refers to the lower-left or lower-right capture points, as well as the bottom lane in general.

Carry – 1. Champions, usually ranged AD heroes, or high-damage mages. They are capable of dealing massive damage and taking down the enemy team, but have no way to defend themselves (they “carry” the entire team for the damage). 2. To perform strongly enough to be the sole cause of victory, or to perform well enough to counteract poor play by teammates.

CC – Crowd Control – Abilities and effects that restrict a Champion’s ability to act or move, such as slows and stuns.

CDR – Cooldown Reduction – Reduces the cooldown time on your spells up to a maximum of 40%, or 45% with the Intelligence mastery.

Crab – Rift Scuttler – One of two large monsters, located in the top and bottom rivers. The Rift Scuttler is neutral and pacifist, and will not attack players. Instead, it will run away from damage. Killing the Rift Scuttler grants a Speed Shrine for 75 seconds to the team that killed her, providing persistent vision and a movement speed boost to champions passing over it. Also known as “scuttle.”

CS – 1. Creep Score – The number of minions, monsters, wards, and other units (such as Illaoi‘s Tentacles) you’ve killed. This is also increased when you benefit from an ally’s Relic Shield, Face of the Mountain, or Eye of the Equinox. 2. Crystal Scar – The 5v5 map on which Dominion is played.

Dive – Also known as tower diving, it’s the act of attacking an enemy under their tower, usually to deal a killing blow. Doing so makes the tower attack the diver, making it a risky move.

DoT – Damage over Time – An effect whereby a player or monster loses health over time. DoTs may be applied by many abilities, such as Cassiopeia‘s Noxious Blast, the Crest of Cinders (red buff), or the item Liandry’s Torment.

Drag – Dragon/Drake – The boss monster near bottom lane on Summoner’s Rift. Each Dragon kill achieved by your team grants a stack of Dragon Slayer which gives buffs depending on the amount of stacks you have. See also: pull.

Gank – To flank an enemy champion by surprise and attempt to kill them. Usually done by the jungler, or a roaming mid laner. Also known as “roam.” The word originated as an abbreviation for “gang kill”, pointing to the fact the killing team outnumbers the other team due to the additional player that’s coming from a different lane.

Gp10 – Gold per 10 seconds – How much gold you generate every 10 seconds, by passive gold, items, runes, or masteries. More important for support champions, since they are the only ones who are not getting gold from killing minions.

Hard Leash (red/blue) – Same as a normal Leash (see below), but leaving the monster with very little health (around ~10%) so the jungler can kill the monster without using Smite (usually to save it for the other buff). This has become less common since Season 4, due to the lower cooldown on Smite, and because junglers typically do not start with Red or Blue.

HP5 – Health per 5 seconds – The amount of health regenerated in 5 seconds. The actual regeneration itself happens in half-second ticks.

IMO – In my opinion – This is a common abbreviation across the web, and isn’t limited to online games. Can also be IMHO for in my humble/honest opinion.

Kite – Kiting is basically “Killing In Transit.” It involves running away or around while still dealing damage to your pursuer. It is done to avoid a straight up fight that you will probably lose, or to stay out of range of the enemies abilities and attacks. This term is particularly prevalent among Marksmen / AD Carries. See also Orb Walking.

Leash (red/blue) – Helping the jungler with a neutral monster until the monster is at ~30-40% of health, so that the jungler can finish it off. Those that are leashing will leave before the monsters are killed, so all EXP goes to the jungler.

MIA – Missing In Action – Signals that your lane opponent (or the specific enemy you mention) is no longer visible on the map, and may be on their way to “gank” a teammate. Everyone should be careful and watch out for the missing champion. Also used: “miss” or “ss”

Mid – The middle lane in Summoner’s Rift, or the middle level of capture nodes in Dominion.

MM – MatchMaking – The system in LoL that puts your team together and then finds another team for yours to play against.

Mp5 – Mana per 5 seconds – The stat which shows the total mana your champion recovers within 5 seconds. Like HP5, happens in half-second ticks.

MPen – Magic Penetration – Allows your magic damage abilities to ignore some amount of the enemy’s magic resistance when they hit. Comes in both flat (e.g. Liandry’s Torment) and percentage (e.g. Void Staff) values.

Orb Walking – The act of cancelling the auto-attack animation, to allow for moving more between attacks. See also Kite.

Poke – Harassing the enemy team with long range abilities like [Varus]’ piercing arrow and similar skills. This is done when the two teams are facing off before a team fight or when contesting an objective, in order to put the other team at a disadvantage when the fight starts.

Pull (red/blue/dragon) – Pulling no longer works on red and blue buffs as of season 3. Pulling refers to attacking dragon and “pulling” it out of the pit. This makes it harder for the enemy team to jump over the wall and smite it, and easier for your team to leave the area since you won’t be clustered in the pit.

OOM – Out of mana – A champion who is out of mana usually has to retreat and will be less helpful in a fight.

Re – Returned – Said in chat when a champion previously called MIA has returned to lane.

Red – 1. Red buff, or the Crest of Cinders, on Summoner’s Rift. This is received by killing the Brambleback in the northern and southern jungles. The buff adds an on-hit effect to auto-attacks which damages and slows based on your level. This affects all champions, monsters and even towers. It also gives you a bonus to health regen. Red buff is transferable. 2. The Brambleback.

RH – Rift Herald – A boss monster introduced in (pre)season 6, who appears in the Baron Nashor’s pit prior to his own spawn at 20 minutes. Gives the buff Doom’s Eve to killer which grants empowered recall, increased damage dealt, and buffs the surrounding minions. Doom’s Eve is not a transferable buff. Also known as “Herald.”

SS – 1. Sightstone – an item which gives you 3 wards which are recharged when returning to base. Picked up most often by supports and occasionally junglers. 2. See MIA.

Top – Top lane in Summoner’s Rift/[Twisted Treeline], or the upper-left/upper-right capture points on the Crystal Scar.

Tri – The bush shaped like a three-pointed star. Found in the bottom lane on Blue (Green) side, or the top lane on Red (Purple) side, leading from the river into their respective jungles and lanes.

TP – Teleport – Summoner spell used to get from one location to another after a short channel time. Can be cast on allied minions, wards, structures, and some other units, such as Thresh‘s Dark Passage. 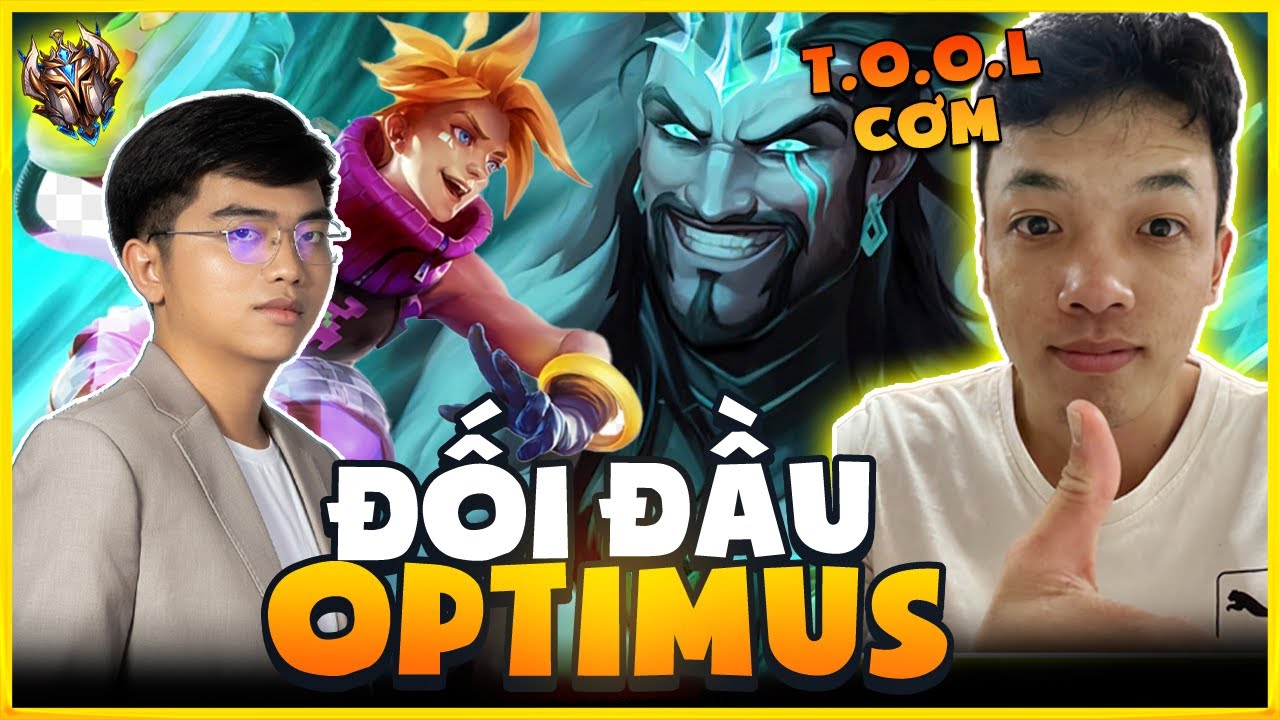 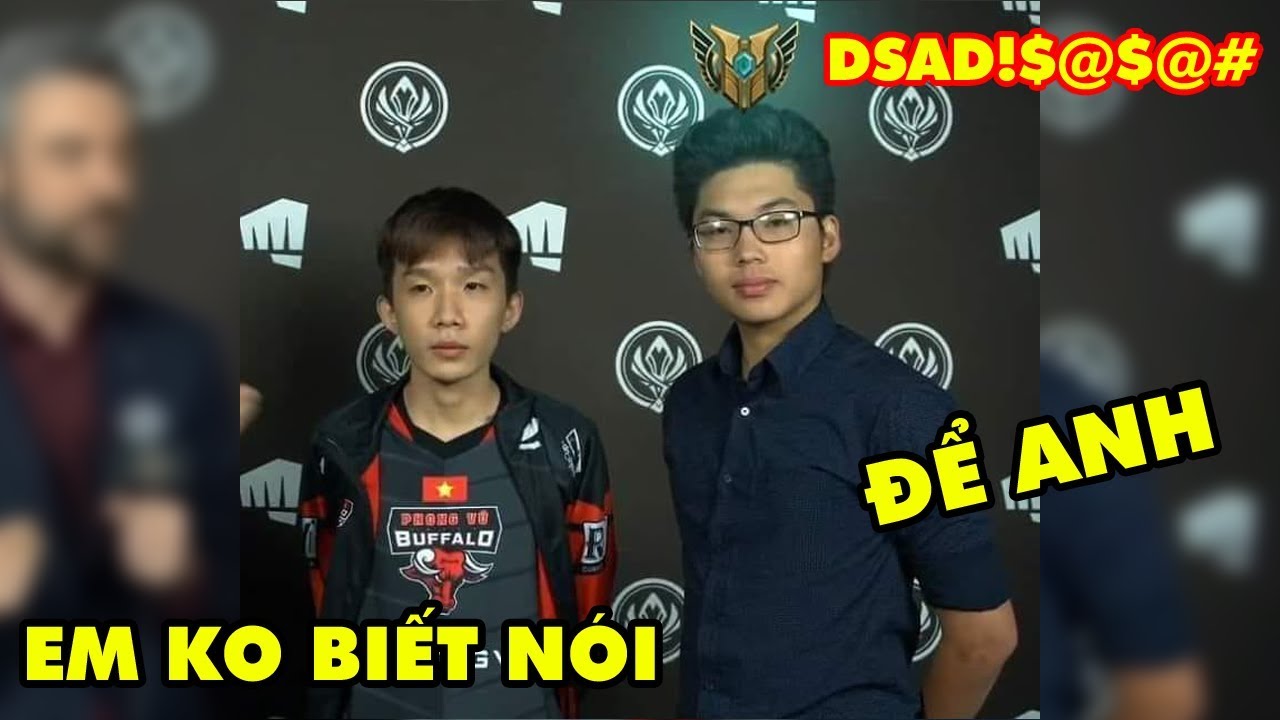