Starcraft II: Legacy of the Void – Whispers of Oblivion #1

The third part of Starcraft II’s campaign, Legacy of the Void is in beta stage right now, and if you prepurchase the game you can play Whispers of Oblivion, a prequel campaign taking place between Heart of the Swarm and Legacy of the Void. This is a short series of missions where you play as Zeratul, still hunting down as much information he can on Amon, the dark god who threatens doom and darkness for all of the galaxy. I’m really looking forward to coming back to Starcraft II, so this is a fun time for me. I hope you enjoy as well!
● Playlist: https://www.youtube.com/watch?v=4i4seTsJS5I\u0026list=PLGr99HIJUZkVSVO7s167ubQk8IJPNUIDp\u0026index=1
● Reddit: http://www.reddit.com/r/Rythian
● Twitter http://www.twitter.com/IAmRythian
● Tumblr http://rythian.tumblr.com
● Yogscast Merchandise http://store.yogscast.com/rythian
● Gametee Merchandise http://rythian.gametee.co.uk 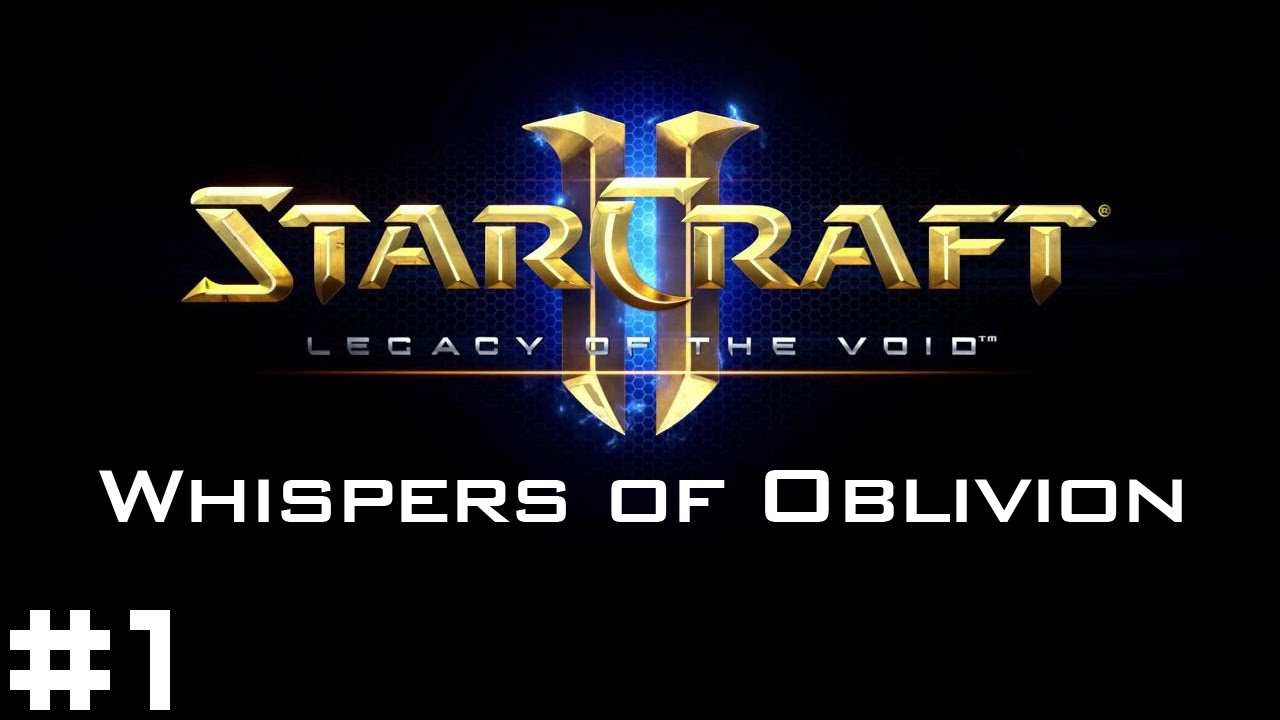 Watch as the top 16 StarCraft 2 players put everything on the line for a chance at $145,000! Live from Poitiers, France April 3rd 5th! For more info, visit http://wcs.battle.net/sc2/en/articles/higherlearningwcspremierleaguefinals
Don’t forget to watch live at http://starcraft2.com/wcs
For more WCS action https://www.youtube.com/playlist?list=PLhCH_nPE4JTobdMRy7AWlCL2OC8I8yPR
http://www.twitter.com/esl
http://www.facebook.com/esl 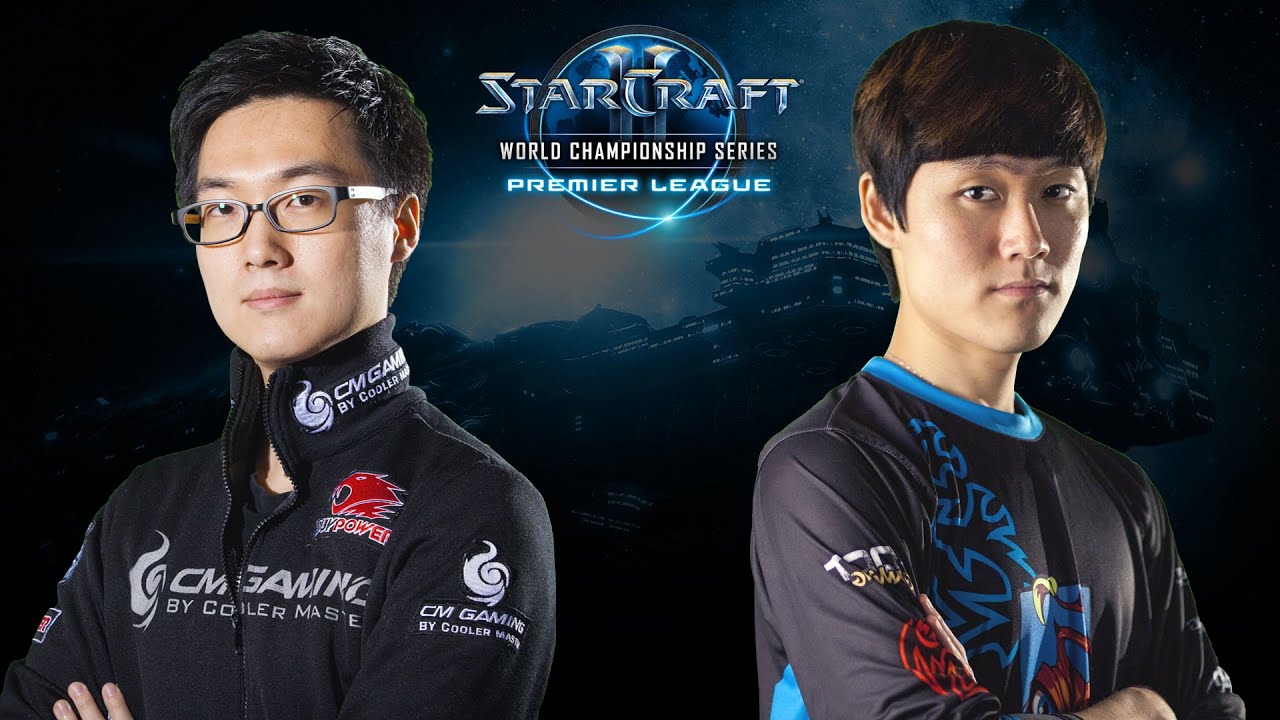 StarCraft 2 Legacy of the Void Walkthrough
Ghosts In The Fog Mission
Playlist: https://goo.gl/CpXvKH
Like the video and stay tuned for the full campaign soon!
I will release all the cutscenes, endings and secrets upon completion.
StarCraft II: Legacy of the Void is a planned stand alone expansion pack to the military science fiction realtime strategy game StarCraft II: Wings of Liberty, and the third part of the StarCraft II trilogy developed by Blizzard Entertainment.
The expansion will include additional units and multiplayer changes from Wings of Liberty, as well as a continuing campaign focusing on the Protoss species. It will span approximately 50 missions and will be priced as a standalone title. The campaign will focus on Artanis as its main character.[3] Blizzard launched inviteonly beta testing of the game on March 31, 2015.
The single player campaign will contain elements of diplomacy. The player will work with different Protoss tribes which will help them gain allies and advance the plot, but at the same time making them enemies with other tribes. Using units from one side may preclude using units from the other side, and alienating one or another sect may cut the player off from part of the campaign. The ultimate goal of the campaign is to unite the various tribes in o a viable, unified force that can ensure the Protoss’ survival.As in the previous two games, which focused on Jim Raynor and Sarah Kerrigan respectively, the campaign will have a central character, which will be Artanis.
The single player part of the expansion will focus on the Protoss race. The creature Amon will be the primary antagonist of the story. Jim Raynor and Sarah Kerrigan will play smaller parts in the story as well.
Chris Metzen has likened the story to that of the film 300, with a small force engaging a much more powerful one in a desperate last stand. The storyline will conclude the StarCraft II trilogy.
Cast
Fred Tatasciore as Zeratul
Patrick Seitz as Artanis
Cree Summer as Selendis
Robert Clotworthy as Jim Raynor
Brian Bloom as Matt Horner
Josh Keaton as Valerian Mengsk
Tricia Helfer as Sarah Kerrigan
Rick D. Wasserman as Amon
Developer(s) Blizzard Entertainment
Publisher(s) Blizzard Entertainment
Designer(s) Dustin Browder
Artist(s) Samwise Didier
Writer(s) Chris Metzen
James Waugh
Series StarCraft
Platform(s) Microsoft Windows
OS X
Genre(s) Realtime strategy
Mode(s) Singleplayer, multiplayer 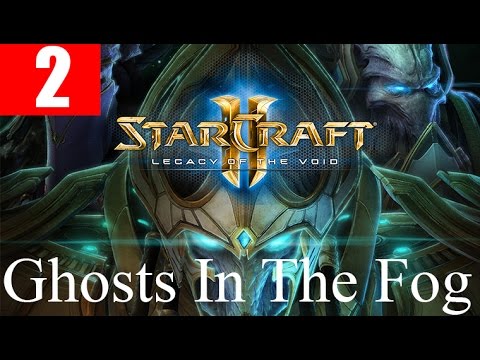 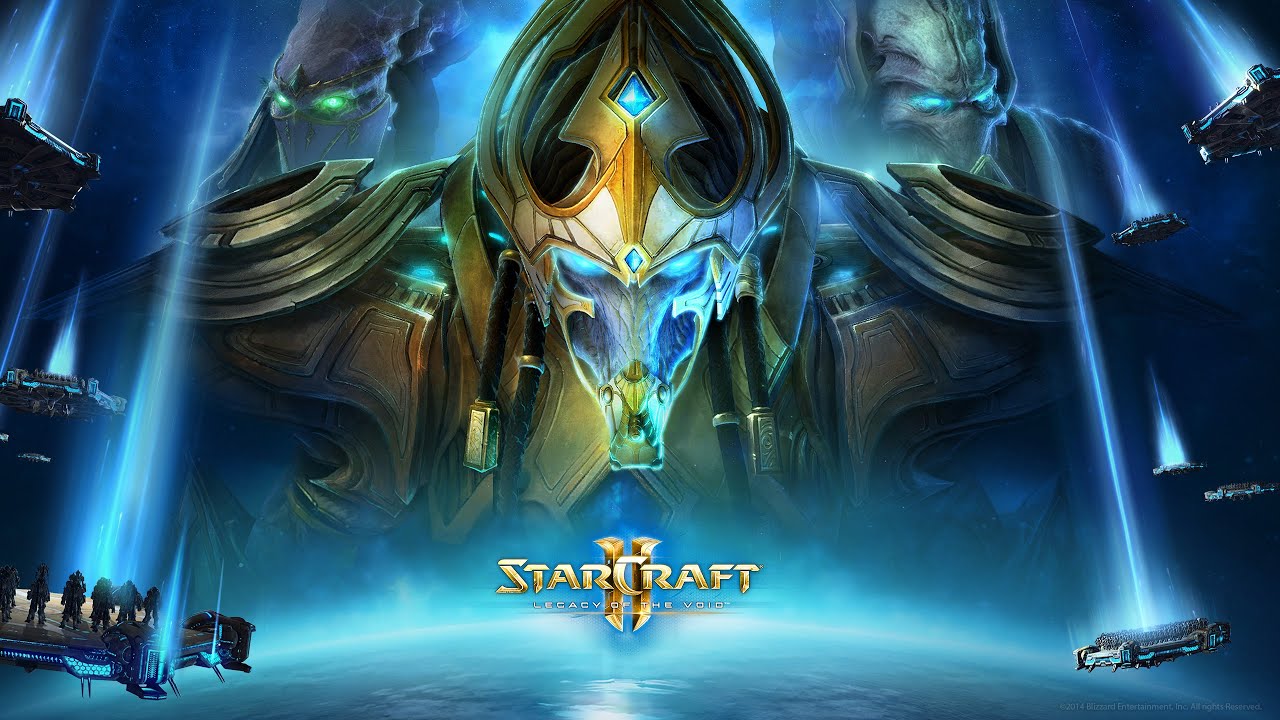 I Stream ThursMonday starting at 2:00 PM PST: https://www.twitch.tv/giantgrantgames
Want to be alerted when I go live? Optin for alerts in the GiantGrantGames Discord: https://discord.gg/q6T296q
This is my second channel for VoDs and Memes: My main channel can be found here: https://www.youtube.com/giantgrantgames 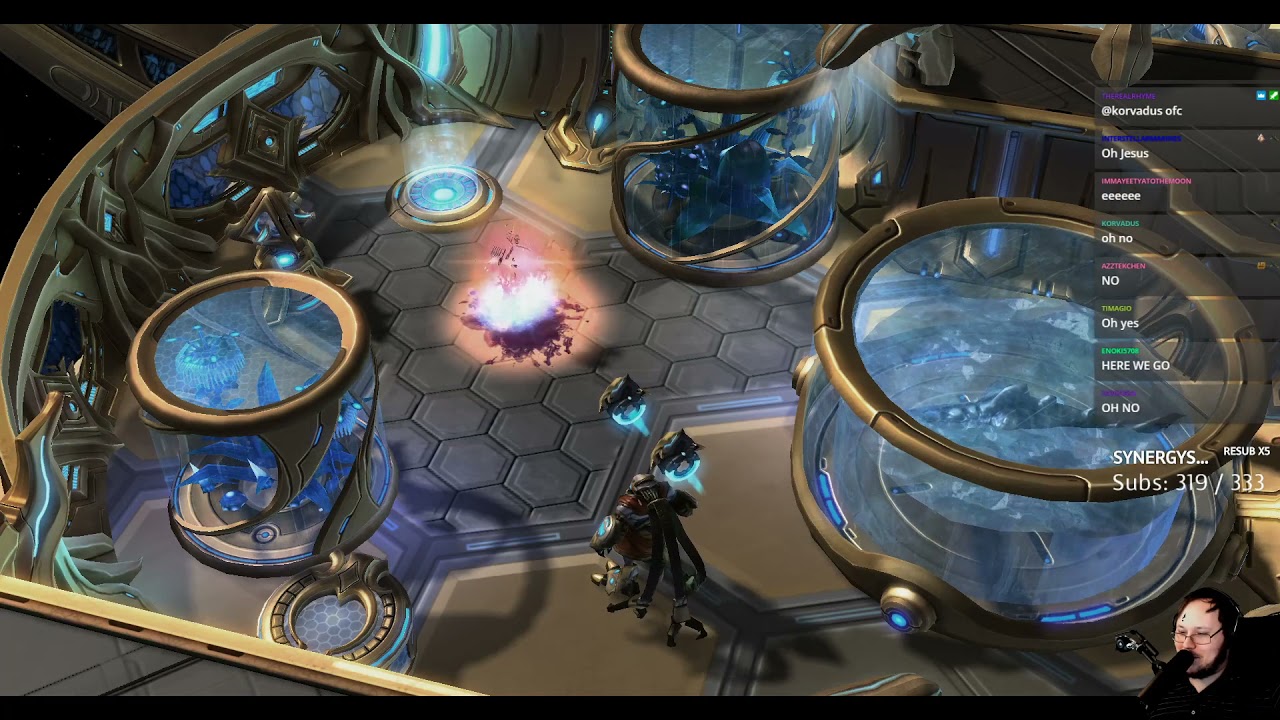