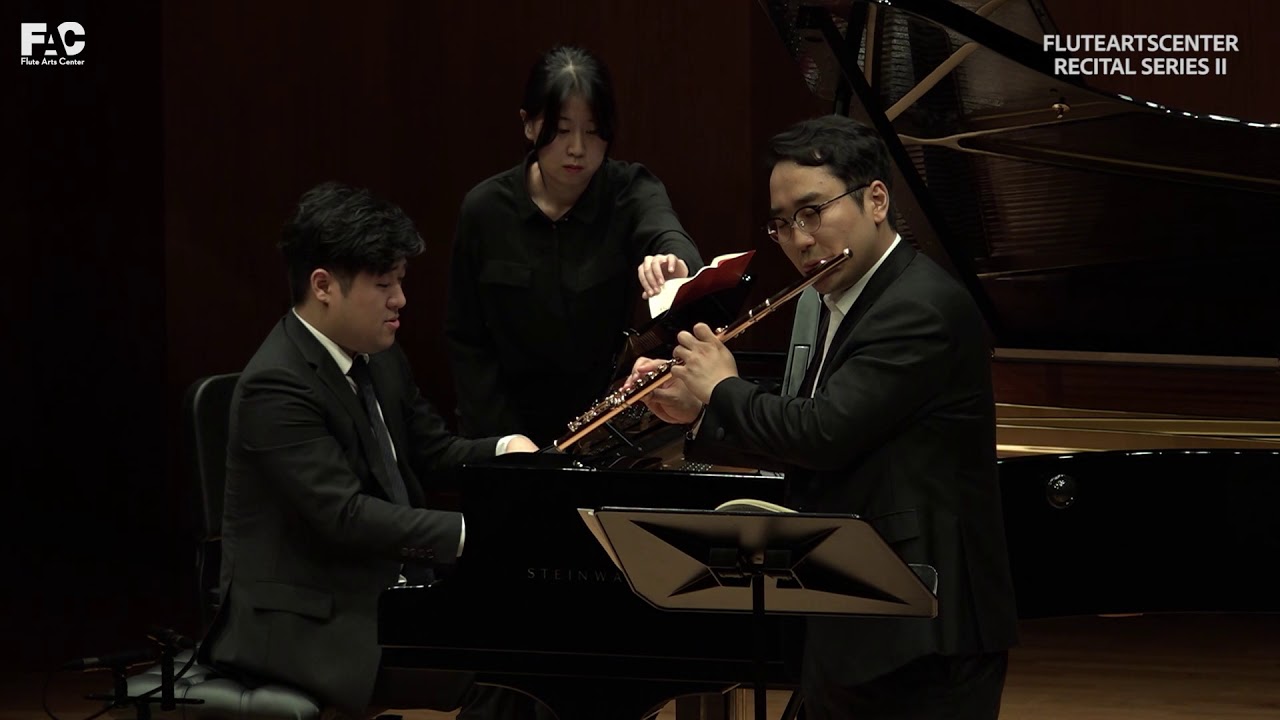 pianist Phillip Moll⁣⁣
Recital in Belfast, Waterfront Hall Carl Heinrich Carsten Reinecke (June 23, 1824 March 10, 1910) was a German composer, conductor, and pianist.
Sonata Undine is a flute and piano sonata written by Carl Reinecke that is based on the novel Undine by Friedrich de la Motte Fouqué. It is his opus 167, written in 1882.
Undine is a fairytale novella (Erzählung) by Friedrich de la Motte Fouqué in which Undine, a water spirit, marries a knight named Huldebrand in order to gain a soul. It is an early German romance, which has been translated into English and other languages.
Success and influence
During the nineteenth century the book was very popular and was, according to The Times in 1843, \”a book which, of all others, if you ask for it at a foreign library, you are sure to find engaged\”. The story, which has resemblances to The Little Mermaid by Hans Christian Andersen, is descended from Melusine, the French folktale of a watersprite who marries a knight on condition that he shall never see her on Saturdays, when she resumes her mermaid shape. It was also inspired by a text of Paracelsus.
An unabridged English edition of the story published in 1909 was illustrated by Arthur Rackham. George Macdonald thought Undine \”the most beautiful\” of all fairy stories, and the references to it in such works as Charlotte Yonge’s The Daisy Chain and Louisa Alcott’s Little Women show that it was one of the best loved of all books for many 19thcentury children. All these stories grow, possibly, out of older mythologies about seal women common in world mythology from early times; Celtic stories about selkies and the Kalevala’s fishwoman tale are of this genre.
The first adaptation of Undine was E.T.A. Hoffmann’s opera in 1814. It was a collaboration between E.T.A. Hoffman, who composed the score, and Friedrich de la Motte Fouqué who adapted his own work into a libretto. The opera proved highly successful, and Carl Maria von Weber admired it in his review as the kind of composition which the German desires: ‘an art work complete in itself, in which partial contributions of the related and collaborating arts blend together, disappear, and, in disappearing, somehow form a new world’.
In the 1830s, the novella was translated into Russian dactylic hexameter verse by the Romantic poet Vasily Zhukovsky. This verse translation became a classic in its own right and later provided the basis for the libretto to Tchaikovsky’s operatic adaptation. The novella has since inspired numerous similar adaptions in various genres and traditions. 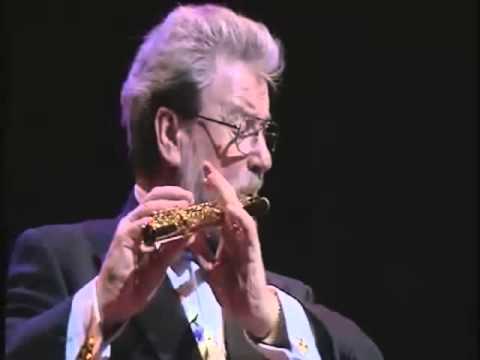 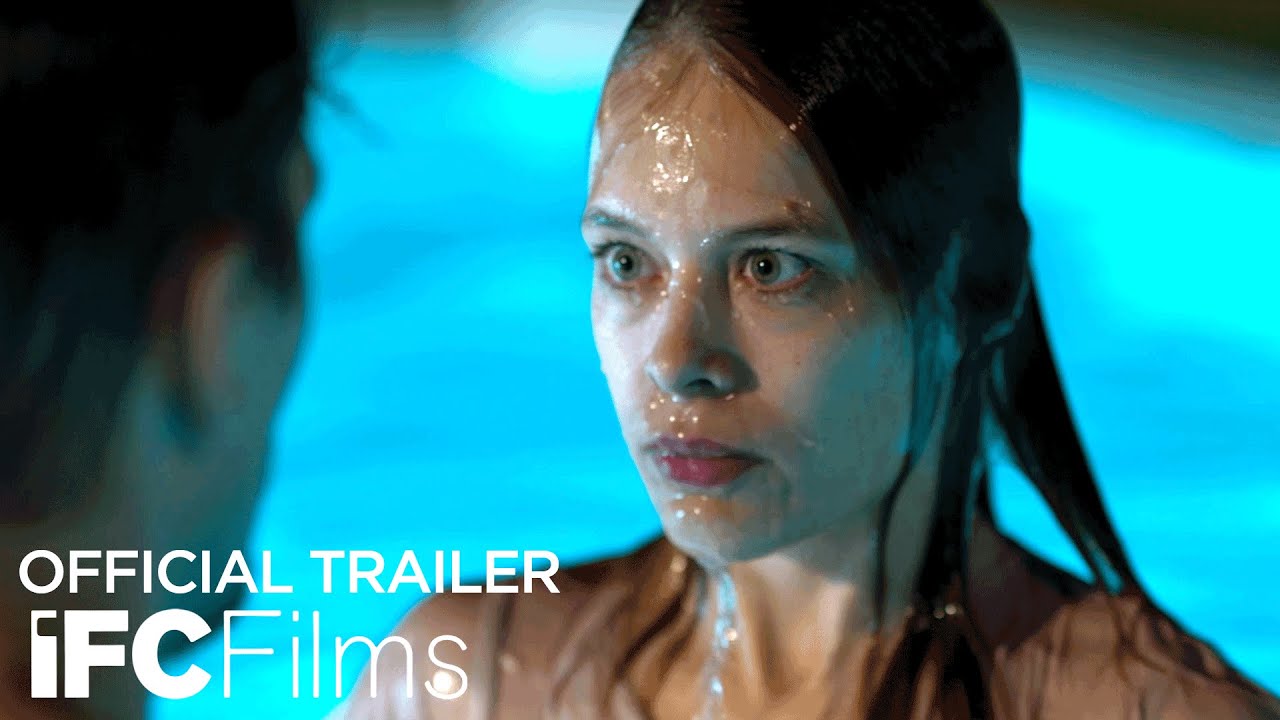 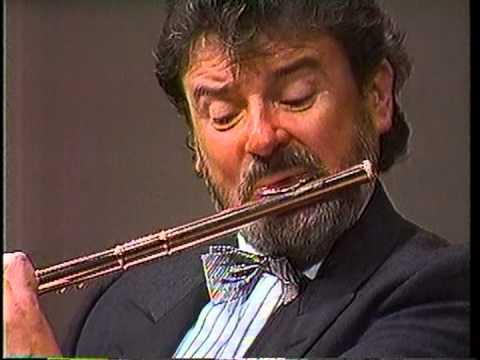 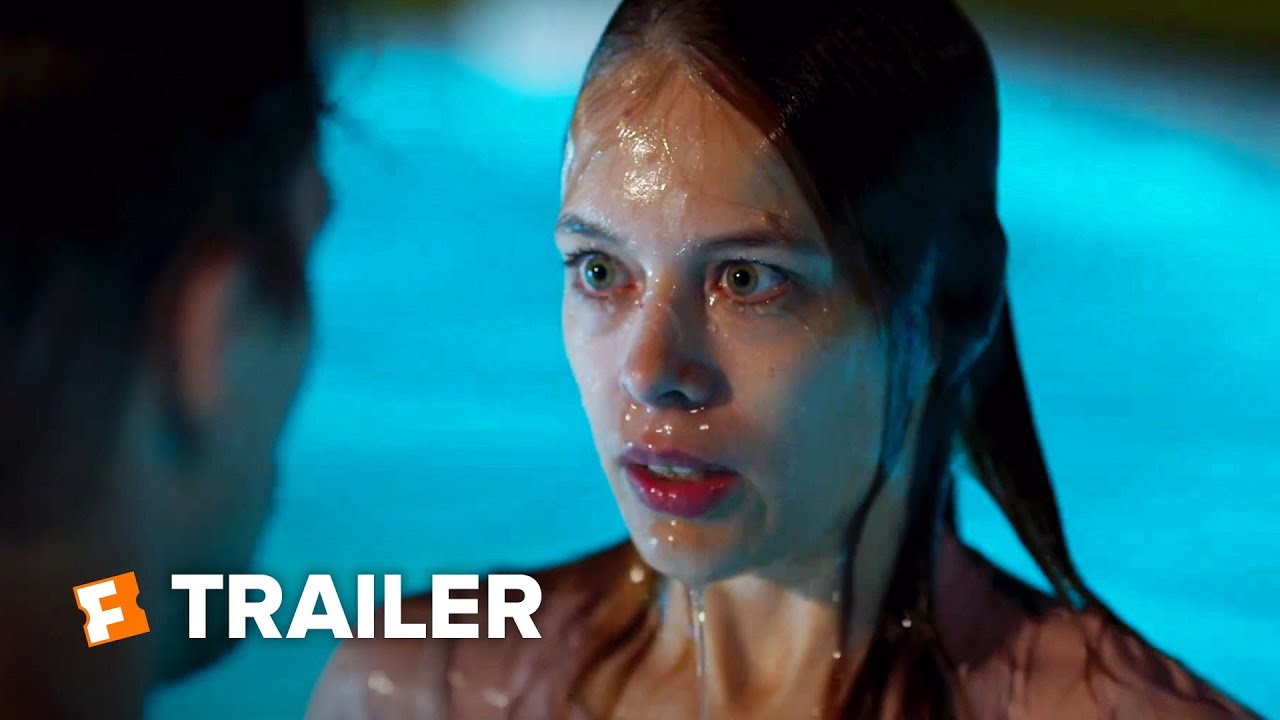