The Chestburster Scene in Alien (1979)

The original ‘Alien’ from 1979 is an exercise in quiet tension and measured intensity, and Ridley Scott’s film has the distinct advantage of being the first.
Scott’s film is just about as close to perfect as a sciencefiction thriller can be, and has ever been. While it borrows from scifi stories of the past (The Thing From Another World, Invasion of The Body Snatchers). The film written by Dan O’Bannon takes those influences and carves its own path of horror.
The idea for Alien came about when writer Dan O’Bannon was studying cinema at university and he made a science fiction film with director John Carpenter and concept artist Ron Cobb called Dark Star. The whole experience left O’Bannon wanting to do a story more focused on horror with an alien that actually looked real. He will work on the script during the following years and when he then worked on a film adaptation of Dune he met several artists there including Chris Foss, H.R. Giger and Jean “Moebius” Giraud. He found Giger’s art disturbing but captivating at the same time so he wrote a script with a creature based on his work. The working title for the script was going to be Star Beast but O’Bannon didn’t like it and changed it to Alien. O’Bannon then turned to 20th Century Fox, who together with producers at Brandywine, asked the 1977’s The Duellists director, Ridley Scott to step in as director. The rest is history.
The brilliant cast as a group of bluecollar space workers put in an impossible situation, with Sigourney Weaver as the quintessential heroine, Tom Skerritt, Veronica Cartwright, Harry Dean Stanton, John Hurt, Ian Holm and Yaphet Kotto. The excellent artwork as one of the greatest Lovecraftian visualizations of pure terror ever put on screen, by Swiss artist H. R. Giger, while concept artists Ron Cobb and Chris Foss. The excellent script by Dan O’Bannon, and not least the vision of Ridley Scott, to use just the precise enough of practical effects to make ou anticipation and fear build to a crescendo throughout the movie, with a creature that is barely visible, and rarely glimpsed, in the dripping shadows of the Nostromo, waiting to kill the ship’s crew one by one.
Alien Chestburster Scene
The Alien chestburster scene is the stuff of movie legend and could genuinely be one of cinema’s greatest ever scenes if only for the reason that, despite having seen it countless times before, you still never expect what follows.
John Hurt’s character Kane, having had an unknown creature attached to his face for days, sits down to eat with his fellow Nostromo crew members; all seems well until he begins convulsing in pain. As the crew members try to contain him, a small alien creature bursts through his chest, killing Kane, before escaping into the depths of the ship.
In an old issue of Empire, the cast and crew of 1979 scifi horror Alien including Scott and actors Sigourney Weaver (Ripley), Veronica Cartwright (Lambert) and Yaphet Kotto (Parker) revisited the moment, reflecting upon its gory legacy.
Scott’s desire was that of genuine reactions of terror, \”[They] were going to be the most difficult thing. If an actor is just acting terrified, you can’t get the genuine look of raw, animal fear,\” he mused.
Cartwright, who famously passed out when cameras stopped rolling, said: \”We read the script. They showed us a mockup, but they didn’t show how it was going to work. They just said, ‘Its head will move and it’s going to have teeth’.
The scene remains one of the most shocking and famous of all time, largely because it’s a master class in filmmaking. 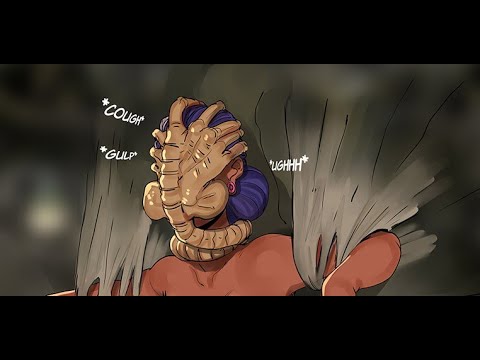 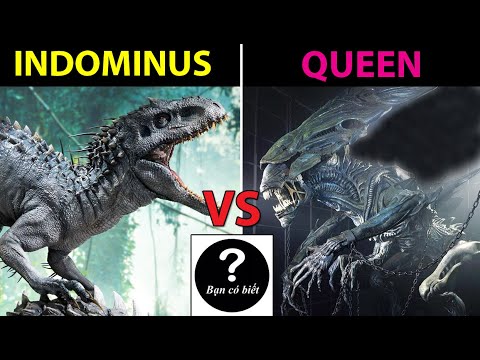 The Evolution Of The Xenomorph (Animated)

The Xenomorph life cycle and changing appearance gets more complicated with each Alien film, from 1979 to 2017 let’s go through the Xenomorphs evolution and many looks…animated! Also going over how the Deacon and Neomorph fit in as well.
Special thanks to Ridley Scott and H. R. Giger for creating the original Xenomorph design, it’s one of the best.

Check out the Patreon to support future videos: https://www.patreon.com/tellitanimated 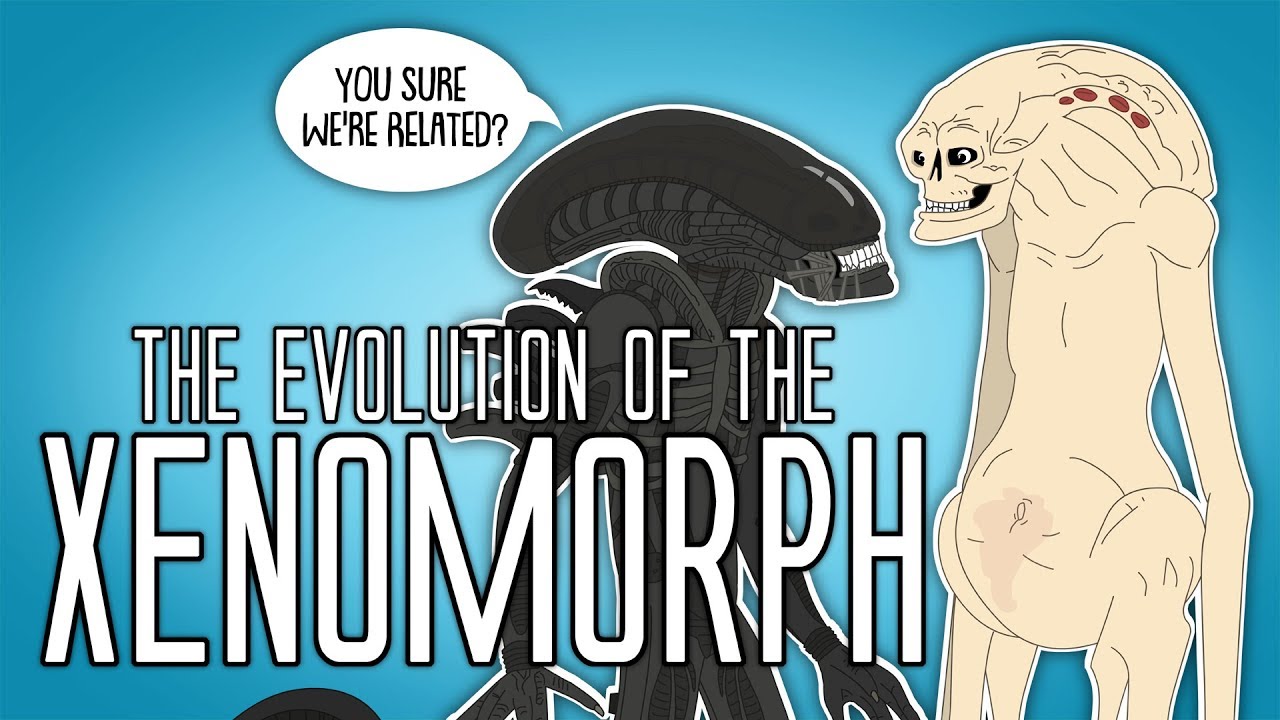 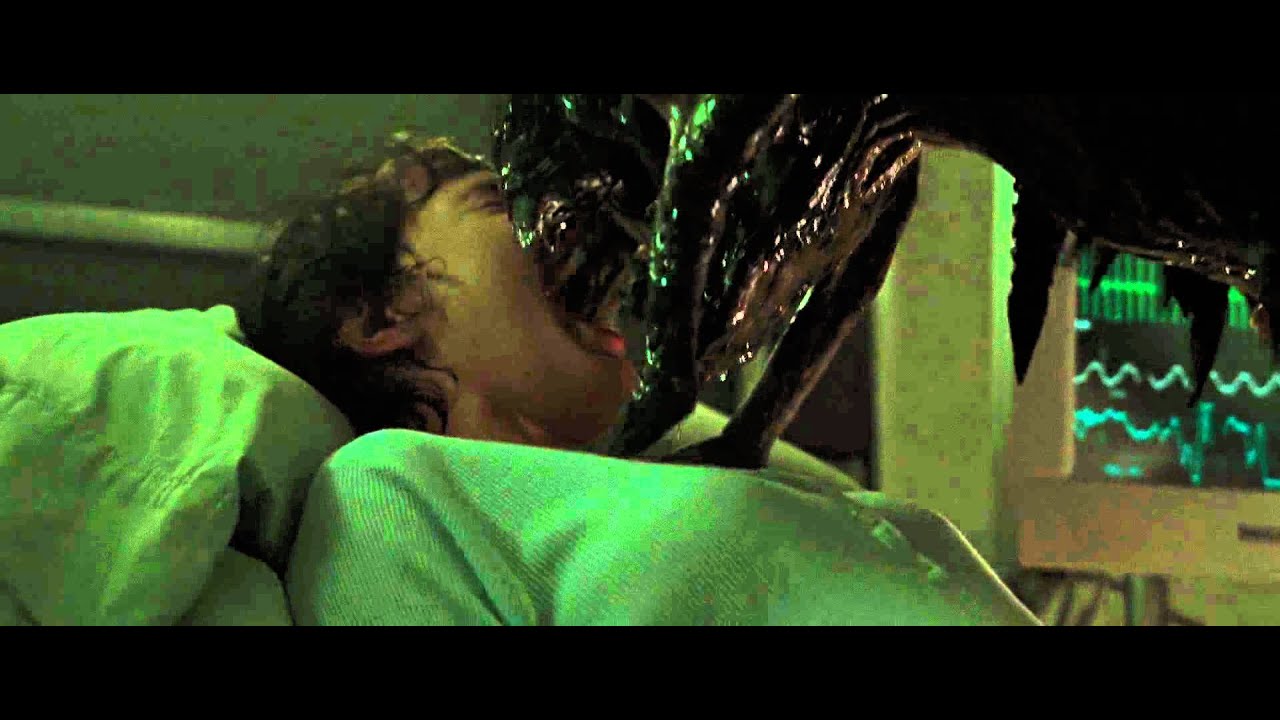