SWIMMING AT THE 2018 ASIAN GAMES

The penultimate day of the 2018 Asian Games wraps up tonight with six medal events. China’s Xu Jiayu seeks a backstroke sweep for 2018, sitting second in the 200 back after winning the 50 and 100 earlier on. Meanwhile, Chinese teammates Li Bingjie (who won the 200 free) and Wang Jianjiahe (who won the 1500) will meet in the 800 free, clashing for gold.

Joseph Schooling kicks things off tonight, looking to add a 50 fly gold to his 100 fly win from earlier in the week. In other men’s action, China looks to maintain its sweep of the men’s freestyles, with 50 free champ Yu Hexin leading the 100 free in a prelims tie with Jordan’s Khader Baqlah.

Japan’s Satomi Suzuki set an Asian Games record this morning in the 50 breast, going 31.02, and she’ll battle for gold tonight. The night will finish with the women’s 4×100 medley relay, where Rikako Ikee will try to power Japan to another relay title, though China is lurking about a second behind after prelims.

Keep refreshing this page for live, event-by-event updates of all the action from Jakarta.

Singaporean star Joseph Schooling took home his second gold of the 2018 meet and his 7th career Asian Games medal with a 23.61 win in the 50 fly. The win was much closer than expected for the Asian record-holder, with China’s Wang Peng just .04 seconds back with the silver medal. Both Schooling and Wang cut about two tenths from their prelims times.

While the race was good, the times were not – they rank well outside the top 30 in the world this year. On the other hand, another gold for Singapore should put them just one medal behind South Korea for third overall in total medals.

Kazakhstan’s Adilbek Mussin won bronze in 23.73, just the second medal of these Games for his nation. He narrowly beat out Shunichi Nakao (23.88) of Japan and Li Zhuhao (23.89) of China.

Japan’s Satomi Suzuki broke the Games record for the second time in a day, going 30.83 to win the women’s 50 breast. Suzuki becomes the first sub-31 Asian Games champion and is now within a half-second of the overall Asian record.

Like Schooling in the men’s butterflys, the 27-year-old Suzuki has now swept the 50 and 100 breaststrokes at this meet. Japan was set to sweep silver and bronze, but second-place Miho Teramura was disqualified from the event, bumping Singapore’s Ru En Roanne Ho to the silver medal. Ho, 25, gives Singapore its 5th medal, tying South Korea in the overall medal table.

China took third and fourth with Feng Junyang and Suo Ran. Feng was the bronze medalist in 31.24, with Suo’s 31.42 finishing just outside the medals.

Though China had swept all four men’s freestyle golds so far, Japan broke through for not just gold but silver in the men’s 100 free. Shinri Shioura tore to the win in lane 3, with Katsumi Nakamura coming from his outside in lane 2 to pick up silver. Shioura was 48.71 and Nakamura 48.72.

Neither swim was a season-best. Shioura was 48.68 at Pan Pacs and Nakamura 47.87 at the Kosuke Kitajima Cup. But they got their hands on the wall first, breaking up a Chinese sweep in the men’s freestyles and maintaining their nation’s narrow lead in the medal table.

China’s 16-year-old sensations dueled for the 800 free title, with the slightly younger of the two coming out on top. Wang Jianjiahe was 8:18.55, swimming away from Li Bingjie for a nearly-ten-second victory.

That’s the second time this year that Wang has swum an 8:18 – she was 8:18.09 in March and sits 5th worldwide. The gold pairs with her 1500 free win earlier in the week and leaves Wang with three golds so far. (The third came as part of the 4×200 free relay). Wang also breaks the 8-year-old meet record.

China’s Xu Jiayu capped a sweep of all three backstrokes in Jakarta, going 1:53.99 to win the 200 back. He becomes the third man this season to go 1:53, joining the winners from this summer’s other two major competitions: European Championships (Evgeny Rylov, 1:53.36) and Pan Pacific Championships (Ryan Murphy, 1:53.57). Xu also breaks the Chinese National and Asian Games records.

China’s Li Guangyuan (1:57.13) was fourth as there was a big dropoff between each position after the medalists.

Japan tore through the field to win the women’s medley, giving them golds in two of the three women’s relays this week. Once again, Rikako Ikee was the powerhouse, splitting 55.80 on fly, but Japan also had 100 breast champ Satomi Suzuki (split unlisted) and 100 back champ Natsumi Sakai (59.42 leadoff) to go with 100 fly champ Ikee and anchor Tomomi Aoki.

The Japanese team went 3:54.73, blowing out the field by almost five seconds and smashing the Asian Games record by more than three.

China was the only other team under four minutes, but were disqualified out of the silver medal spot. No splits were available, but China started the team of Chen Jie, Shi Jingin, Zhang Yufei and Zhu Mengui to go 3:59.51 before the DQ.

Korea beat Hong Kong by about eight tenths of a second in what looked like the new race for silver, but Korea, too, was DQ’d after going 4:02.33. Hong Kong was 4:03.15 and ultimately bumped up to the silver medal with the team of Stephanie Au, Jamie Yeung, Chan Kin Lok and Camille Cheng. Singapore’s 4:09.65 moved all the way up to bronze medal status.

SWIMMING AT THE 2018 ASIAN GAMES

There are several stars to keep an eye on tonight, including Asian Record holders Joseph Schooling (100 fly), Yasuhiro Koseki (100 breast), and Kosuke Hagino (400 IM). In addition to Olympic champions Schooling and Hagino in their respective events, we have another Olympic gold medalist, Dmitriy Balandin, defending his 100 breast title against Yan Zibei, who leads the way into the final after setting a Games Record in prelims. We also have an Olympic medalist in the mix on the women’s side wiith Fu Yuanhui in the 100 back.

The 100 fly saw the first gold of the meet go to a country other than China or Japan. Singapore’s Joseph Schooling, the reigning Olympic champion,smashed his Games Record to win it in 51.04 as he led from start to finish. Schooling is now ranked #5 in the world this year. China’s Li Zhuhao (51.46) and Japan’s Yuki Kobori (51.77) rounded out the medals, while Singapore’s Zheng Quah (52.54) was 4th. Li cracks the world top 10 as he’s now ranked 9th this year.

China’s Li Bingjie took off with the early lead and never let up to win the race in 1:56.74, missing the Games Record by less than a tenth. Teammate Yang Junxuan and Japan’s Chihiro Igarashi were stroke-for-stroke down the stretch, with Igarashi taking it out slightly faster but Yang leading narrowly by the half way mark. At the touch, Yang clipped Igarashi by a hundredth for silver, 1:57.48 to 1:57.49. Yang has been a bit faster this year with her season best 1:56.79 from Chinese Nationals. 400 IM champ Yui Ohashi of Japan was 4th in 2:00.29.

Yasuhiro Koseki‘s lead was never in question as he popped off the blocks to a 27.33 lead at the 50. He brought home the gold for Japan in 58.86, shattering the Games Record by a second and narrowly missing his own Asian Record, which he set at the Mare Nostrum in Monaco. China’s Yan Zibei, who set the Games Record in prelims, battled with another former Games Record holder, Kazakhstan’s Dmitriy Balandin (59.39), for silver. Yan topped Balandin on the back half, taking silver for China by hundredths in 59.31.

Japan’s Daiya Seto set the pace up front and continued to hold his lead throughout the race, winning in 4:08.79. Seto clipped his former season best from the Japan Open by a couple of tenths. With that, he beat teammate Kosuke Hagino, the reigning Olympic champion and 2014 champ in this event. Hagino gave the Japanese a 1-2 finish with his 4:10.25, while China’s Wang Shun, who topped Hagino in the 200 IM earlier in the meet, nabbed bronze in 4:12.31.

Japan’s Natsumi Sakai took a couple of tenths off her lifetime best, winning by nearly half a second in 59.27. That puts her just 2 hundredths shy of the world top 10, as she’s now tied for 11th. The Japanese went 1-2 here as Anna Konishi took silver in 59.67, just a few hundredths short of her lifetime best from the Japan Swim.

China’s Chen Jie took it out in 2nd, but couldn’t keep up the pace on the back half as she took bronze in 1:00.28. Chen was able to hold off teammate and Olympic bronze medalist Fu Yuanhui, who took 4th in 1:00.35. Fu has a season best of 59.27 from Chinese Nationals, which ties her for 11th in the world with Sakai.

Japan took the gold in a new Games Record, with Shinri Shioura turning in a 48.85 leadoff. Katsuhiro Matsumoto scorched a 47.65 on the 2nd leg, followed by Kastumi Nakamura (48.08) and Juran Mizohata (48.10) as they won in 3:12.54. China was also under the former Games Record, with Yu Hexin anchoring in a blistering 47.38 as the squad set a new Chinese Record. Singapore picked up another relay bronze, highlighted by Joseph Schooling‘s 48.27 on the 2nd leg.

The Opening Ceremony of the 2017 League of Legends World Championship Finals in Beijing, China featuring Against The Current’s performance of ‘Legends Never Die’ Worlds2017 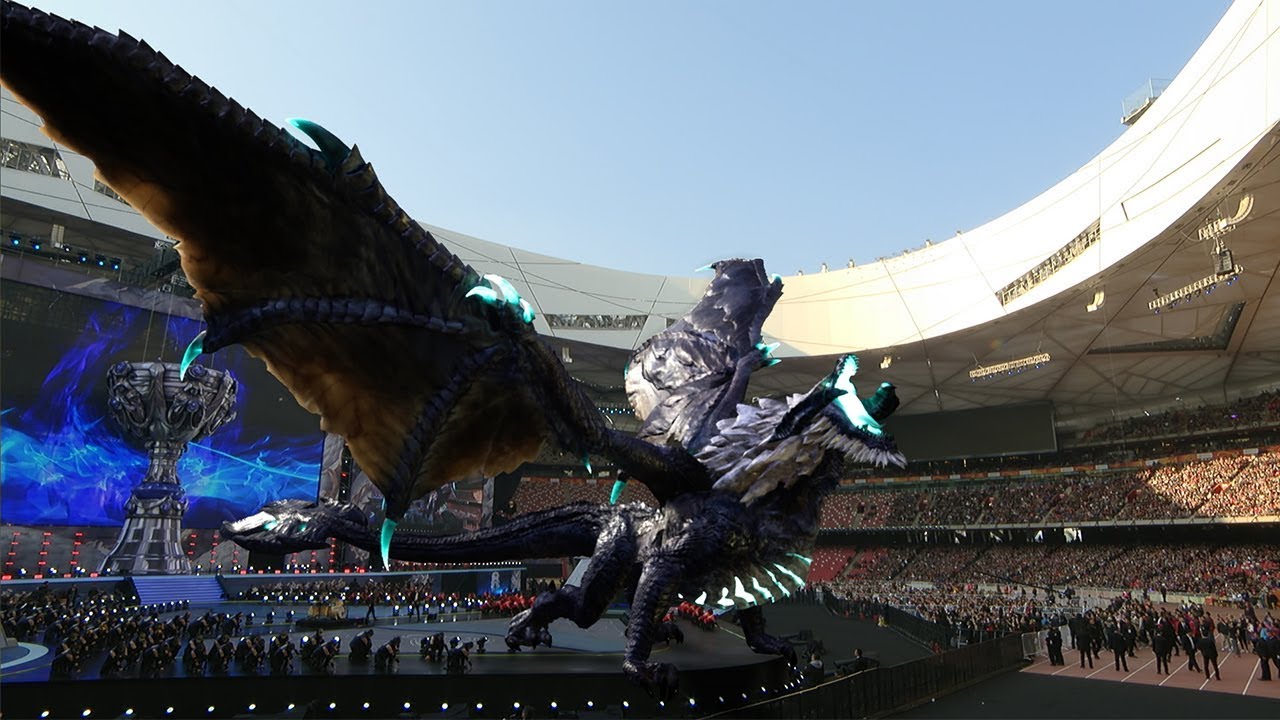 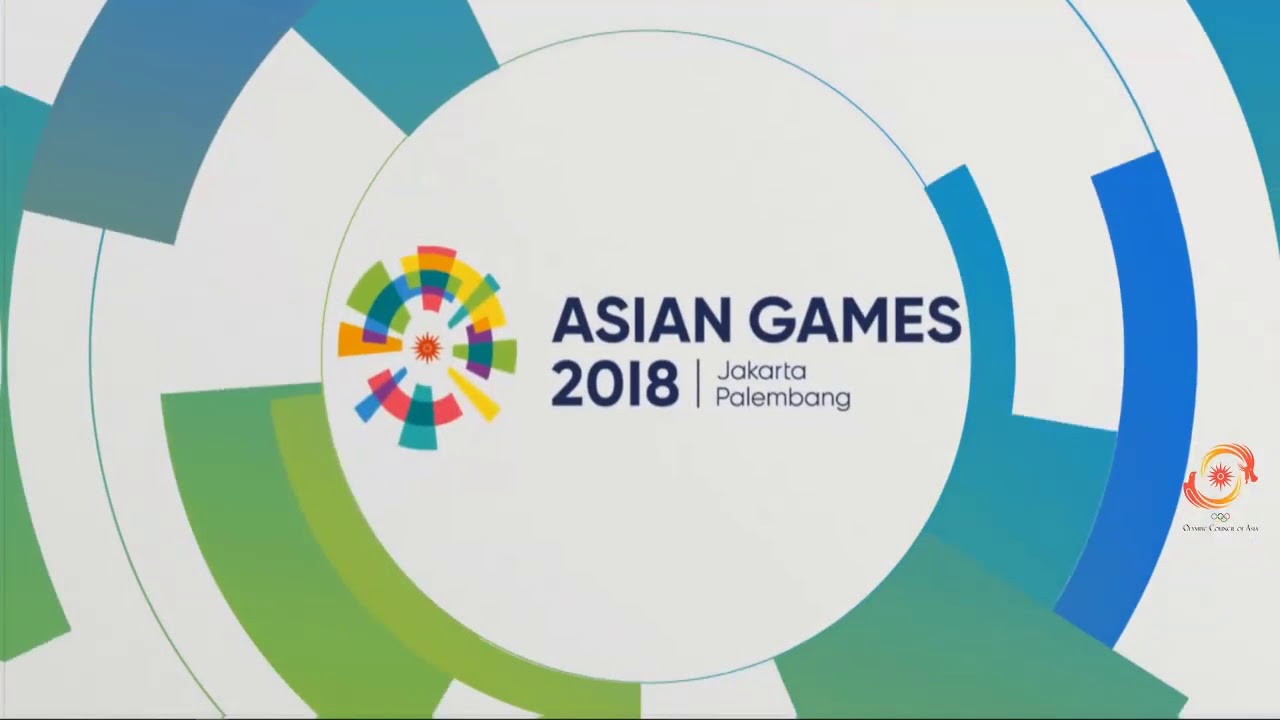 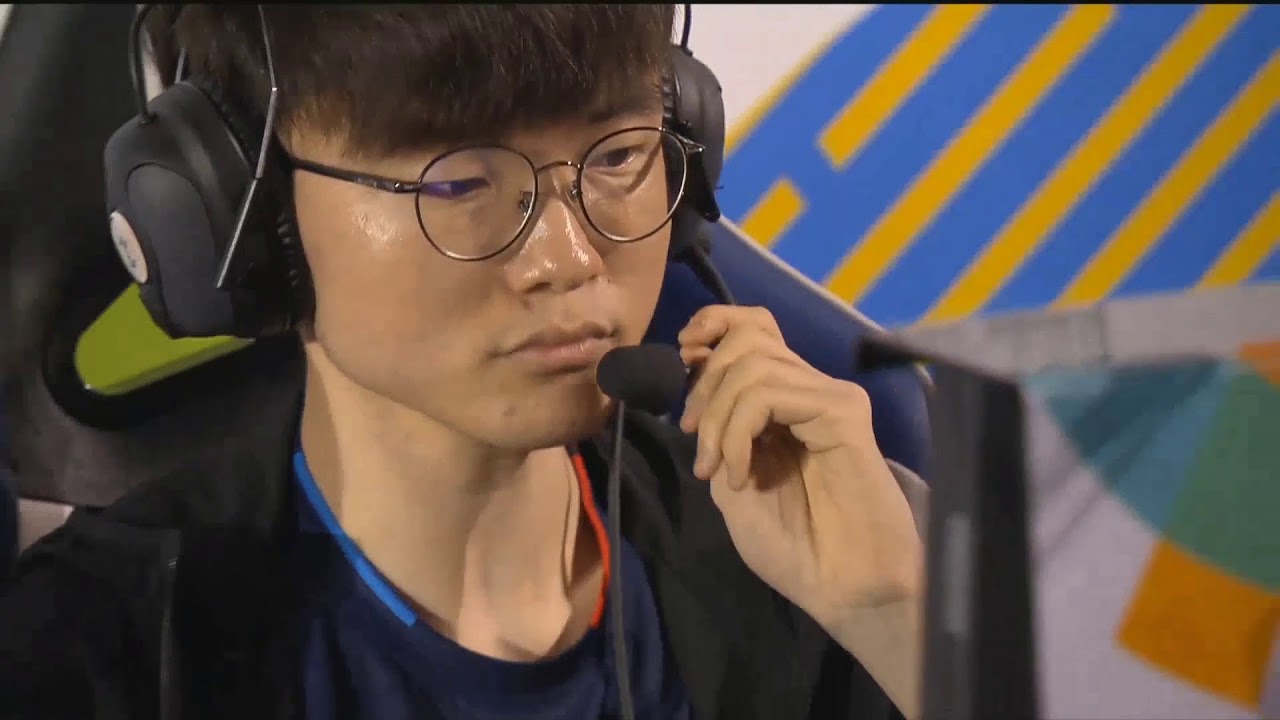