Anything that has to do with “cheats” in gaming is bound to raise a few eyebrows, especially if it has something to do with a multiplayer FPS game such as CS: GO. However, the “sv_cheats” commands in CS: GO are not as bad as you might think. First, they aren’t even allowed to be used on official servers, which means that no one can use them to gain an unfair advantage over other real players. Second, you won’t even have to download any additional software to make them work, as you can do it straight from the game console.

You might be wondering, then, what is the point in having these commands if they can’t be used? Well, the main reason people use these commands is to learn the maps in the game, test out all of the different weapons, find out more in-depth tricks about the game, or just to have even more fun when playing with friends in private CSGO servers. This is why these commands are often used by competitive players or players who are trying to get better at the game.

How To Activate sv_cheats?

Before we start listing all of the different commands you can use, let’s first talk about how you can enable them. First, you will need to make sure that the Developer Console is enabled. If it’s already enabled, you can open it by pressing the tilde (~) button. If that doesn’t work, you have to enable the Developer Console by following these steps:

What Are the Best sv_cheats Commands?

It’s now time to talk about which commands are the best and most useful. All commands serve a purpose and can be used for different reasons depending on what you’re trying to do. Since there are so many of them, it’s impossible to list them all, but the ones below are generally considered to be the best and most popular, so you might want to start out with them.

Without further ado, here are some of the best sv_cheats commands and what they do:

God mode is easily the most popular command in Counter-Strike Global Offensive. What it does is it turns you into a literal God-like soldier, unable to take any damage. Although it can be quite fun at first, this command doesn’t really offer much in terms of training. That being said, it can be used to practice your shooting or learning some advanced movements.

This command is basically a wallhack, rendering player models as wireframes, allowing you to see them through walls. Because of this, it is also known as the Wireframe Wallhack. There are three values that can be assigned to this command: 0,1, and 2, with 1 being the default value. This command isn’t very useful with bots but can be fun when playing a private game with friends.

This is another useful command when trying out different weapons. It will give you any weapon that is available in the game so you can use it. For example, if you want to try out the AK 47, type in the command “give weapon_ak47”. Keep in mind that once you enter this command, the weapon you entered will replace the one that you were previously holding.

The default value of this command is “1”, which means that your player model is right-handed and will carry the weapons with his right hand. Once you switch the value to “0” the model becomes left-handed. You can experiment to see which side you like better. You can even make the change permanent, but you will have to do it via the user config file.

Noclip is probably the best command for exploring and learning maps. This command allows you to fly through walls and objects, enabling you to quickly navigate through the map and get familiar with it. It can also be used to check where your nade landed when practicing grenade throwing. All in all, it is a really useful command that will help you get better at the game.

When messing around with these commands, you might find the need to restart the game and start fresh. You can do this with the “mp_restargame 1” command. The “1” here means that the game will restart in 1 second, so if you want it to take longer, simply enter a higher value.

With this command, you will be able to see impact markers when shooting or throwing grenades. This can be very useful when practicing your grenade throwing. To disable the command, simply set the value back to “0”.

This is one of the most interesting commands in CS: GO. It will change the view from first to the third person, allowing you to walk around and shoot in a whole new perspective. Apart from being interesting, at least in the beginning, there isn’t much value that this command brings, but it can be fun to try out for a while. To revert back, type in “firstperson” in the console.

This is one of the most advanced commands on this list. Using it will allow you to look at the map from above in a bird’s eye view. You can use this command when practicing with your team so that you can give advice on their positioning and map callouts. Keep in mind that the command is very buggy and might not work all of the time. To exit the bird’s eye view, set the value back to “0”.

If you want to add a bot to the game, use this command. Enter “CT” or “T” at the end depending on which team you want to add the bot to. You can further customize the difficulty and the name of the bot. You can set the difficulty to either easy, normal, hard, or expert. It is likely that the bot will spawn dead and will respawn at the beginning of the next round.

Similar to the Wireframe Wallhack, you can also see the other players through objects and walls with this command. This is a simpler command, as it only has two values (0 and 1).

Speedhacks have been ruining online multiplayer games for a while now, but there is also a way that you can use them without pissing anyone off, and it is with this command in CS: GO. You can experiment with the values to find one that you like. The higher the value, the faster the game will be. You can also use decimals to run the game in slow motion (for example host_timescale 0.5).

If you ever wondered how CS: GO would look like with Minecraft graphics, you can find out by using this command. The default value is “0” and setting it to “1” will make all objects and surroundings have extremely low resolution akin to Minecraft.

Is Using sv_cheats in CSGO Safe?

As we stated previously, sv_cheats can only be activated in private games, meaning that you can’t carry them over to public games and actually put yourself at an unfair advantage over other real players. Despite being called “cheats”, these are commands that were implemented by Valve and you certainly won’t get banned by using them when practicing.

Sv_cheats commands can be incredibly fun to use and experiment with, and they can also help you get better at the game, so they are a really cool addition to CS: GO that is well worth exploring. With so many of them, it can be difficult to find some that will actually bring value, so we hope that with this article, we put you on the right path to finding the commands that you can best utilize for whatever it is that you’re trying to do.

Also, don’t forget to enter “sv_cheats 1” in the console before you start entering the commands. To disable them completely, just type in “sv_cheats 0”. Have fun playing!

Sv_cheats is a command that allows you to activate various cheats (such as flying, unlimited funds) in CS:GO.

Can I get banned for using sv_cheats?

No, you won’t get blocked by Valve for using sv_cheats because you can only use these cheats on your unofficial server or in game with bots.

What does sv_cheats 1 mean?

Sv_cheats 1 is an activation of the possibility to use cheats in Counter Strike games. Use this command in the developers console.

How to disable sv_cheats in CS:GO?

Go to the console (use ~ on your keyboard) and type sv_cheats 0. After using this command, the ability to use cheats commands will be deactivated. 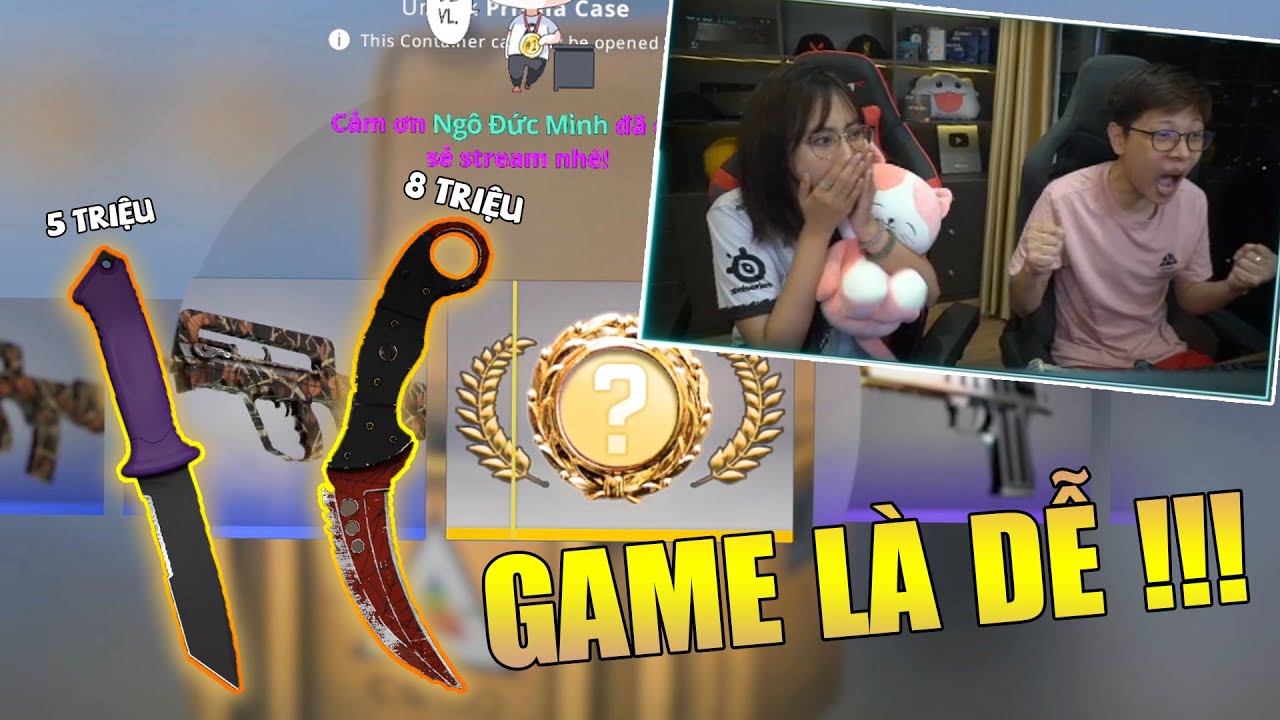 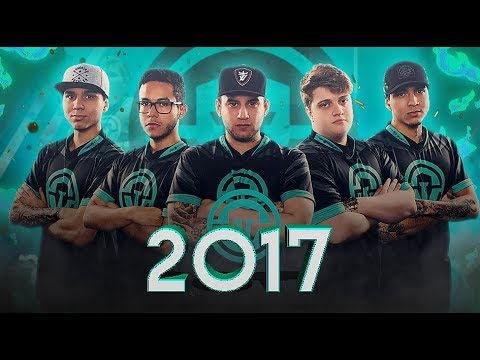 Best Valorant Player in the World VS 5 Iron Players 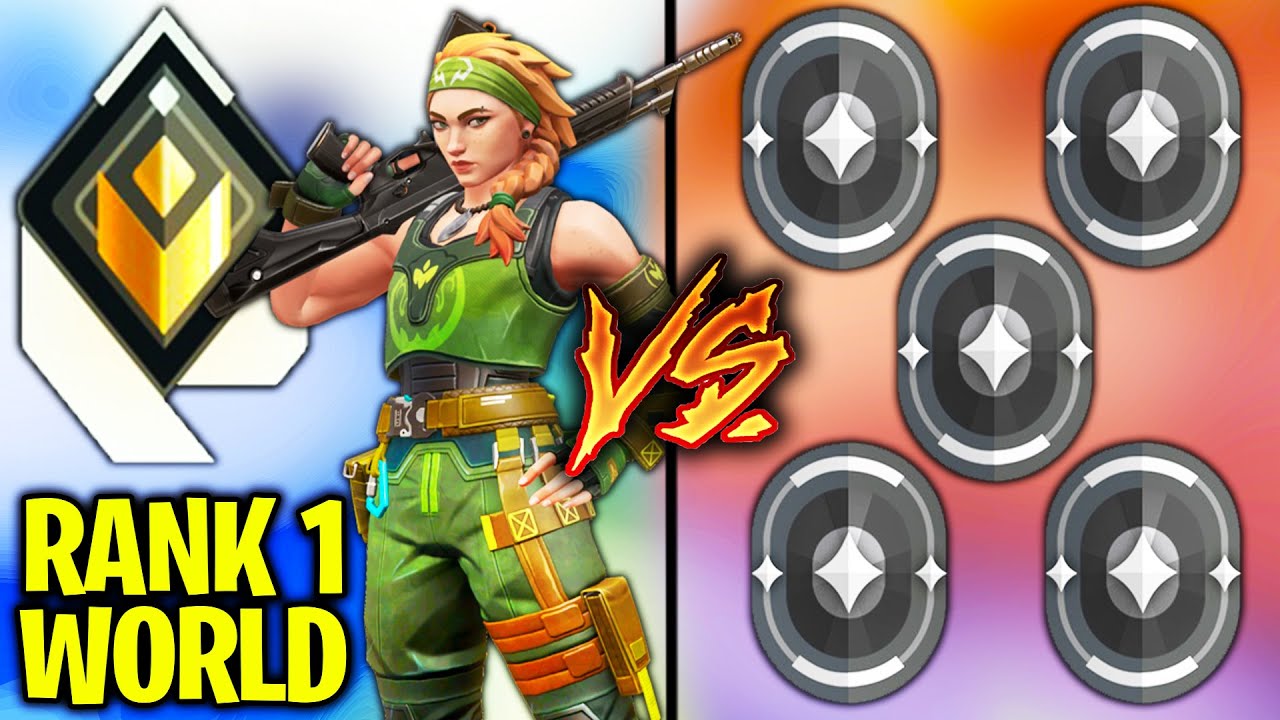 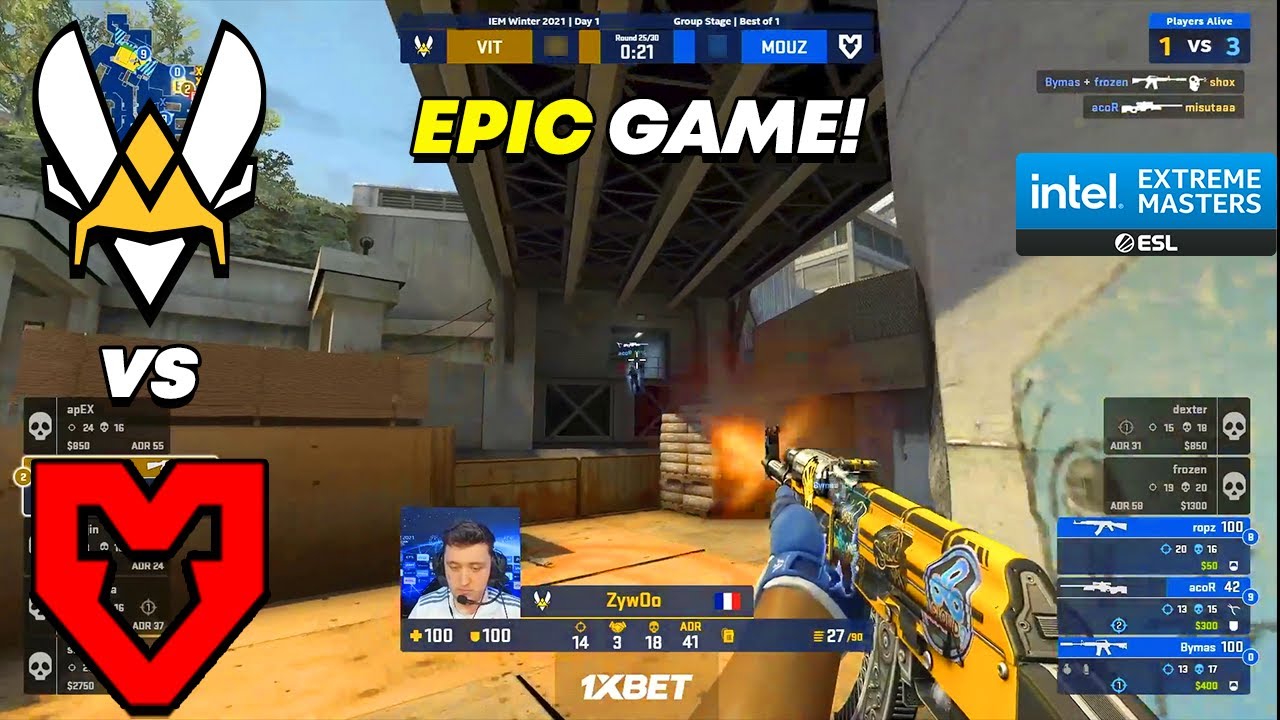 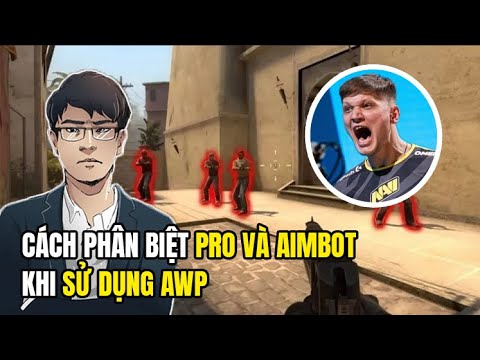