The western forests guard their secrets well. One of these is Lyralei, master archer of the wood, and favored godchild of the wind. Known now as Windranger, Lyralei’s family was killed in a storm on the night of her birth—their house blown down by the gale, contents scattered to the winds. Only the newborn survived among the debris field of death and destruction. In the quiet after the storm, the wind itself took notice of the lucky infant crying in the grass. The wind pitied the child and so lifted her into the sky and deposited her on a doorstep in a neighboring village. In the years that followed, the wind returned occasionally to the child’s life, watching from a distance while she honed her skills. Now, after many years of training, Windranger fires her arrows true to their targets. She moves with blinding speed, as if hastened by a wind ever at her back. With a flurry of arrows, she slaughters her enemies, having become, nearly, a force of nature herself.

Shackles the target to an enemy unit or tree behind it. If no unit or tree is latched on, the stun duration is reduced.

Does not pierce Spell Immunity.Blocked by Linken’s Sphere and echoed by Lotus Orb.Dispellable with strong dispels.

Windranger charges her bow for a single powerful shot. The arrow deals damage to enemy units and destroys trees in its path. Damage is greatest on the first target and reduces for each target it pierces after. If the channeling is cancelled early, the shot deals less damage.

Does not pierce Spell Immunity.

Increases movement speed and adds evasion. Slows the movement of nearby enemies.

Does not pierce Spell Immunity.Dispellable.

Windranger channels the wind, gaining bonus attack speed against the chosen enemy unit or building. However this comes at a cost of reduced damage. Extra damage from secondary item effects is not reduced.

Blocked by Linken’s Sphere and echoed by Lotus Orb.

Summons a strong wind that pushes all enemies globally for a distance in the target direction.

This ability is granted by Aghanim’s Shard

Windranger is one of the most versatile heroes in the game and will fit in almost any lineup or any role. She is most frequently played as a solo laner however, most often on the long lane. She can also support and, to an extent, play as a carry. She is very popular as a long lane solo because of her elusiveness (Windrun will let her escape from many situations), the fact that she does not need a lot of items to be effective and because she can last hit from a safe distance with Powershot. Her attack range and attack damage are also quite high, making it easy for her to trade hits with enemy supports favorably. 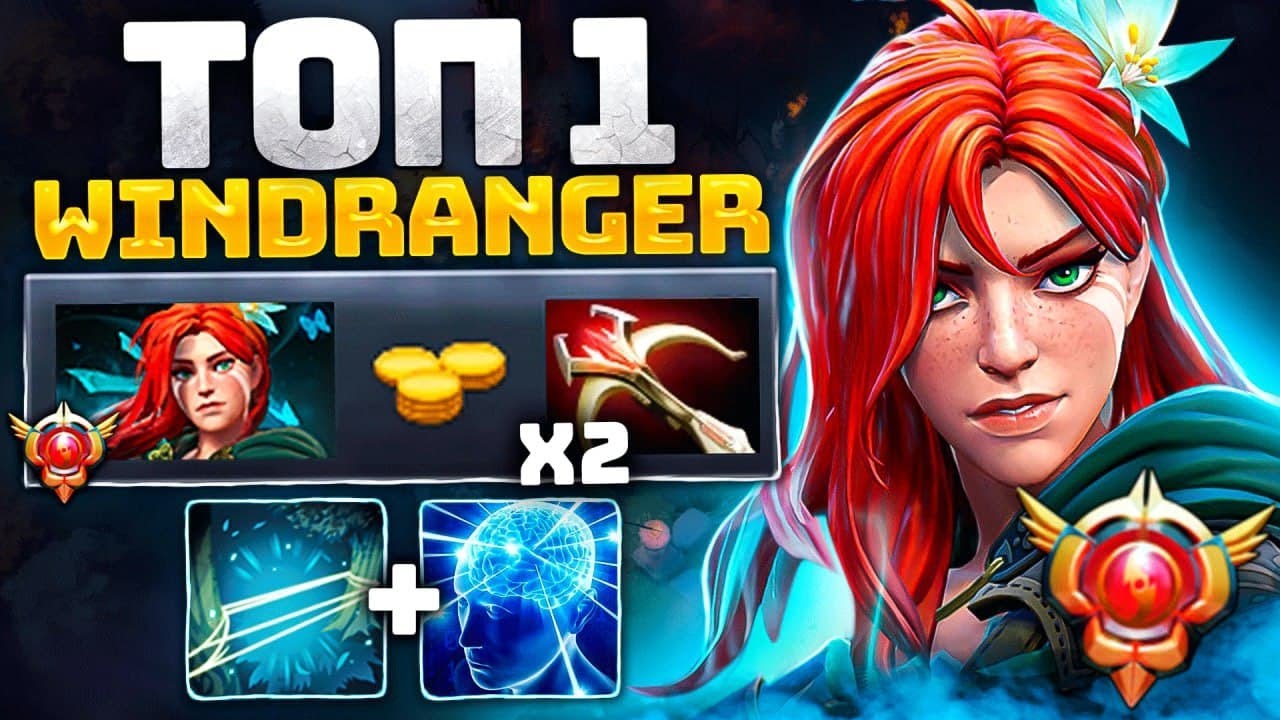 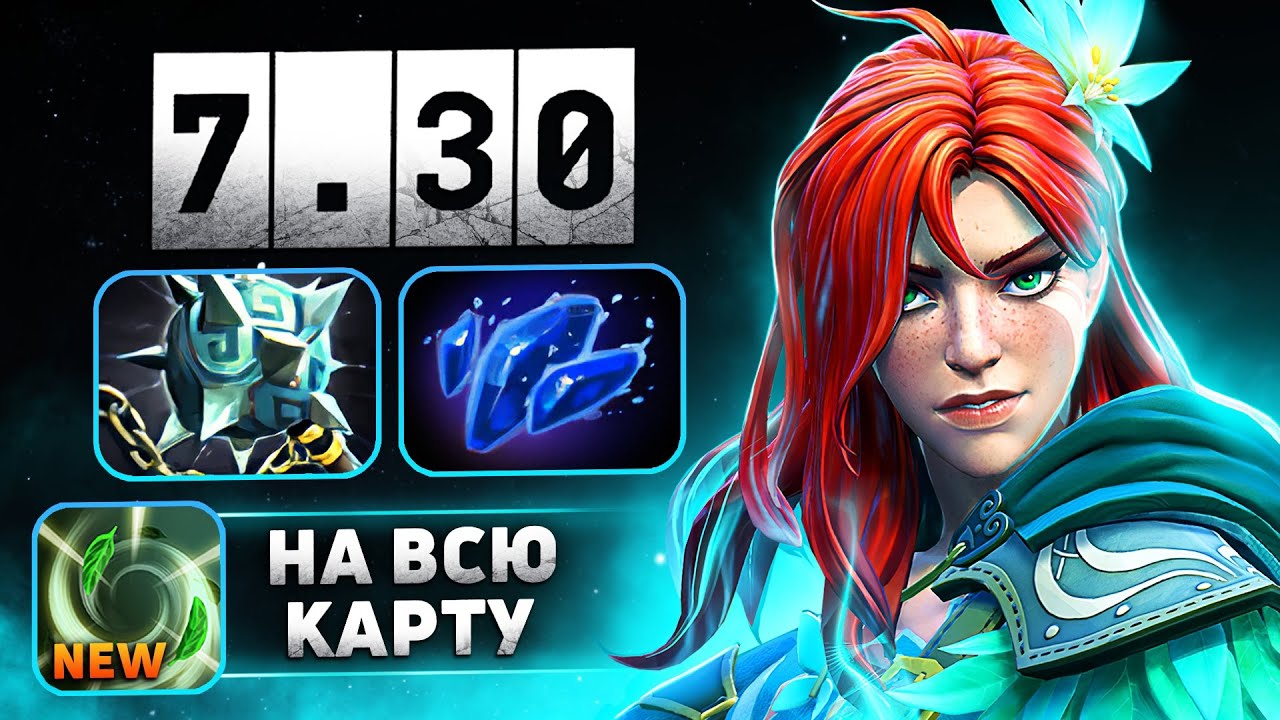 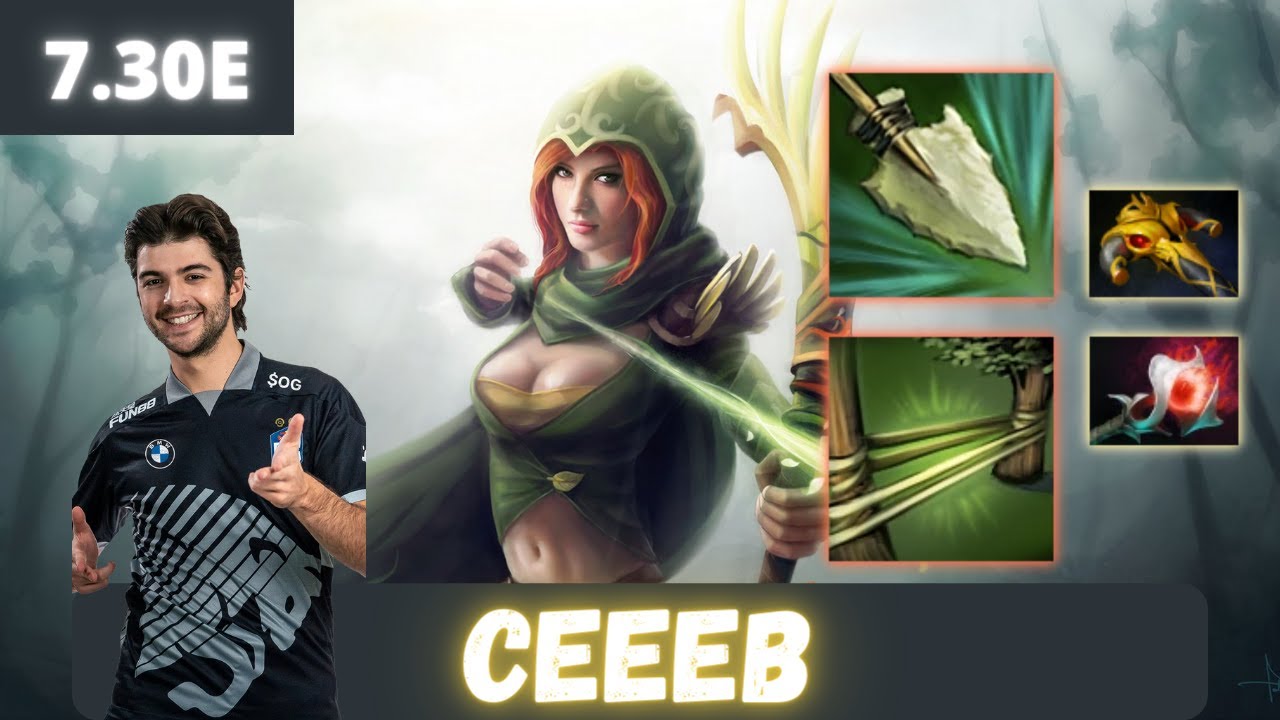 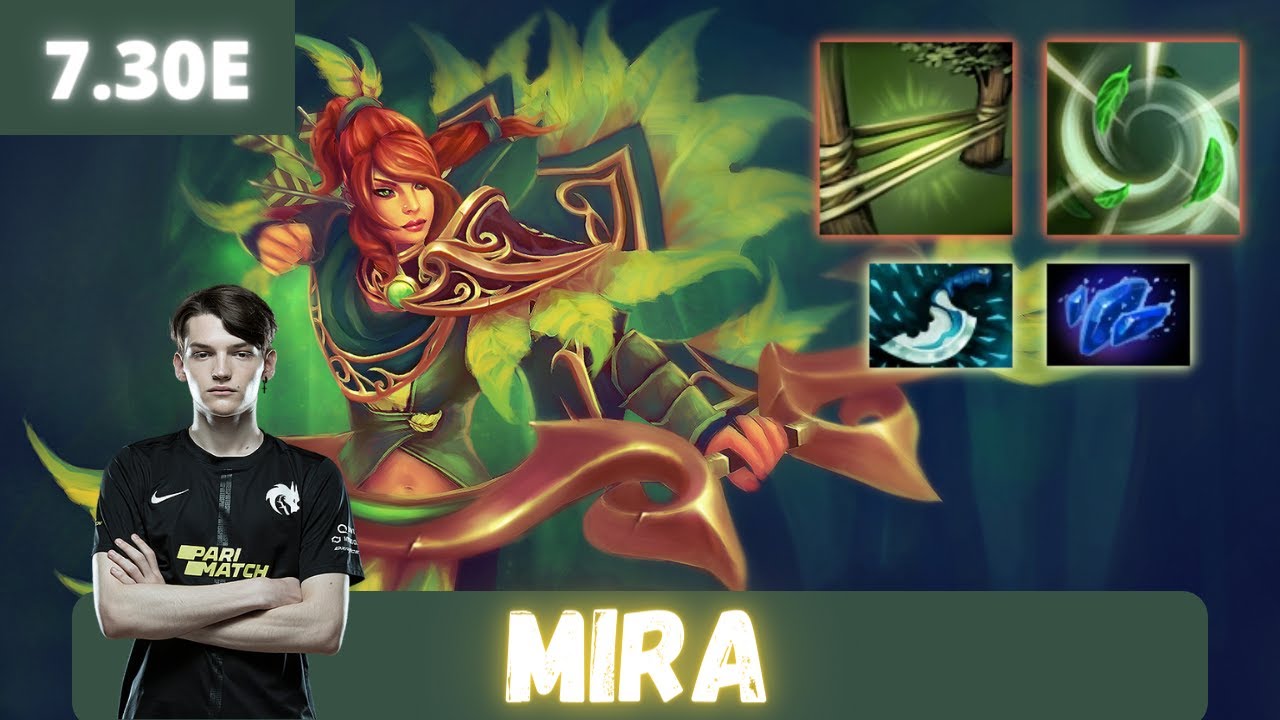 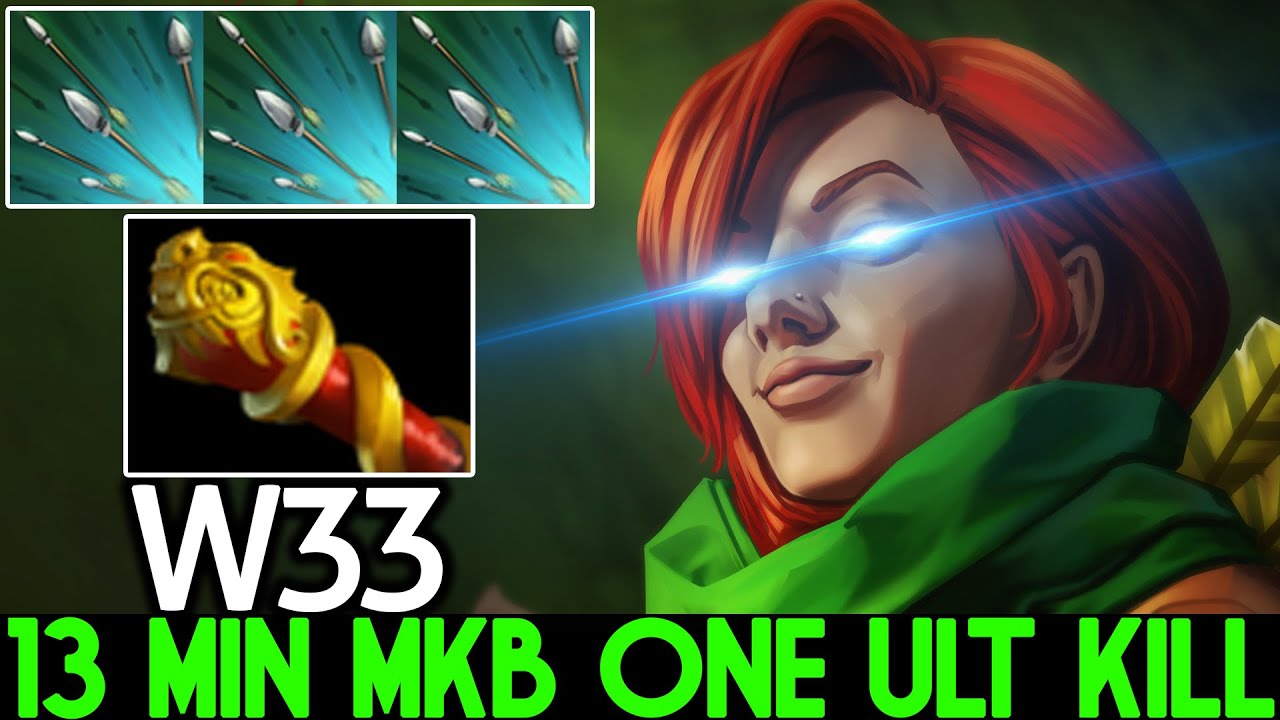