Captain America is considering a return to Counter-Strike, with one of his potential homes being Team Liquid.

After failing to make VCT Champions Berlin, 100 Thieves’ Valorant roster is undergoing a rebuild, and their IGL may not be sticking around. According to a report by George Geddes, 100T’s Nicholas “Nitr0” Cannella is considering a return to Liquid CS:GO and might be moving away from Valorant.

100T had a strong overall result at VCT Masters: Berlin. They were the only team that beat the eventual Champions, Gambit, and lost to their fellow NA rival Envy. Surprisingly they immediately made a roster move, benching their In-Game Leader Joshua “Steel” Nissan and bringing in Aaron “b0i” Thao from Andbox instead.

With Nitr0 taking up the IGL and AWPer roles, 100T set their eyes on VCT NA LCQ. Their singular goal: Qualify for VCT Champions Berlin. Now after failing to make that goal a reality, 100T is undergoing a total rebuild, having released their coach Hector “FrosT” Rosario.

With North America being in chaos, with roster rumors flying all over the place. NA needs someone to lead them back to glory. Who better to do it than Captain America himself. Nitr0 was one of the most tenured players in NA and his departure left an IGL void in the scene forcing Liquid to import Brazilian Godfather Gabriel “⁠FalleN⁠” Toledo.

Now with rumors of his return to Liquid, fans of NACS will be hoping for a Liquid 2019 Repeat though, with the state of the region right now, it seems almost impossible. Liquid was his home for 5 years, and ever since he left, the team has struggled with finding a consistent leader and many players have talked about his importance for the team chemistry.

While the player seems to be seriously considering the move back, the Organizations haven’t negotiated for any buyouts, so the move seems to be up in the air still.

As George’s report says, Nitr0 has apparently been considering a move back to CSGO and likely to Liquid. As far as I understand it, serious discussions between 100T and Liquid have not yet occurred at this stage regarding a buyout. https://t.co/D50YfULA86

Grim on the way out?

While there have been rumors about Jake ‘Stewie2K’ Yip and Gabriel ‘FalleN’ Toledo considering different futures, with nothing concrete being on the table, the future of Liquid is still up in the air. On today’s HLTVConfirmed Chad “SPUNJ” Burchill was talking about top NA talents being available for the rebuild and let it slip that one of the top young NA talents will be available soon, but he couldn’t mention the name.

Will be our roster from the major 8)

With Michael ‘Grim’ Wince being the only young talent still under a top team’s contract, and earlier comments from Stewie and Elige both mentioning Grim’s deficiencies, the ex-Triumph wunderkind could be on the chopping block when Nitr0 returns. But this move will likely not happen this year as Liquid Manager Steve “JokaSteve” Perino mentioned on Twitter that Liquid will be playing Blast Fall Finals and IEM Winter with their current roster.

Stay Tuned to Esports.gg to keep up with CS:GO’s post major roster shuffle and Valorant’s VCT Champions Berlin. Check out our interview with Nitr0 at VCT NA LCQ.

I am a hardcore Counter-Strike fan who loves to watch and write about CSGO. A student of the game’s history and a bad player in game.

Team Liquid is out of the PGL Stockholm CS: GO Major. An exciting Game 2, but one wonders what happened on their map pick of Inferno

North America’s hope, Team Liquid is now out of the PGL Stockholm CS:GO Major. FaZe Clan took down Team Liquid in two maps to eliminate them from the CS:GO Major. Here’s how FaZe destroyed NA’s chances at the CS: GO Major.

Liquid Starts Inferno with An Ace

Team Liquid picked Inferno, which was where they felt they had an advantage over FaZe Clan. But they didn’t. Team Liquid had one of the best starts (on round 1) that a team could expect. Elige got an ace on Round 1, including a heroic 1v4 clutch. If anything, this play should be enough to get the ball rolling and push the momentum in Team Liquid’s favor. But most of the first half belonged to FaZe Clan. FaZe finished the first half with an 11-4 score despite losing the first round in such a fashion.

But Ends Meekly on Map choice

Recovering from a 11-4 half, especially after losing the second pistol round was always going to be tough. Team Liquid did put up a decent fight in the second half, but the two teams traded rounds till FaZe reached the magical 16.

It was a rough start for Team Liquid on their map choice. Losing 8-16 on your map choice is never a good feeling and the boys needed to bring back the momentum in their favor.

With an average of 85.4 damage per round, Broky was the star for FaZe Clan. He was able to foil several of Team Liquid’s attempts to get the first-frag and still make it out safely. Even as the youngster put up a strong performance, the veteran in Olofmeister was not far behind. With 20 kills to his name, an in-form Olofmeister could spell disaster for other CS:GO teams watching this resurgent FaZe Clan.

After losing the pistol round, Liquid managed to string together several rounds on the CT side. After the 8-3 start, Team Liquid was, however, unable to win the last few rounds, allowing FaZe Clan a way back into the half. The first half ended with a relatively even 8-7 score, bringing a smile to worried FaZe fans.

The second half followed the trajectory of the first half. FaZe Clan won the first few rounds; then Team Liquid strung together several rounds in the middle and FaZe brought the match to an even 15-15 score. Liquid won several rounds in the middle, but they were unable to build a formidable economic lead, something that FaZe exploited towards the end of the map. Going into Overtime, it was anyone’s game.

Liquid got two match-points but was still unable to close it out and eventually FaZe won Mirage. It was an exciting series but one does wonder how the match might have progressed if Team Liquid had put up a better showing on Inferno.

With this loss, Team Liquid is out of the PGL Stockholm Major. FaZe Clan is 2-2 in the New Legends Stage and its results in the next round of matches will determine its fate.

Stay tuned to esports.gg for the latest CS:GO news and updates.

Rohan is an editor at esports.gg. He found esports through Dota 2, but has since gone on to follow several other titles including CS: GO, Overwatch, Rainbow Six Siege and more.

He has written for several publications and hopes to attend TI10 in 2022. 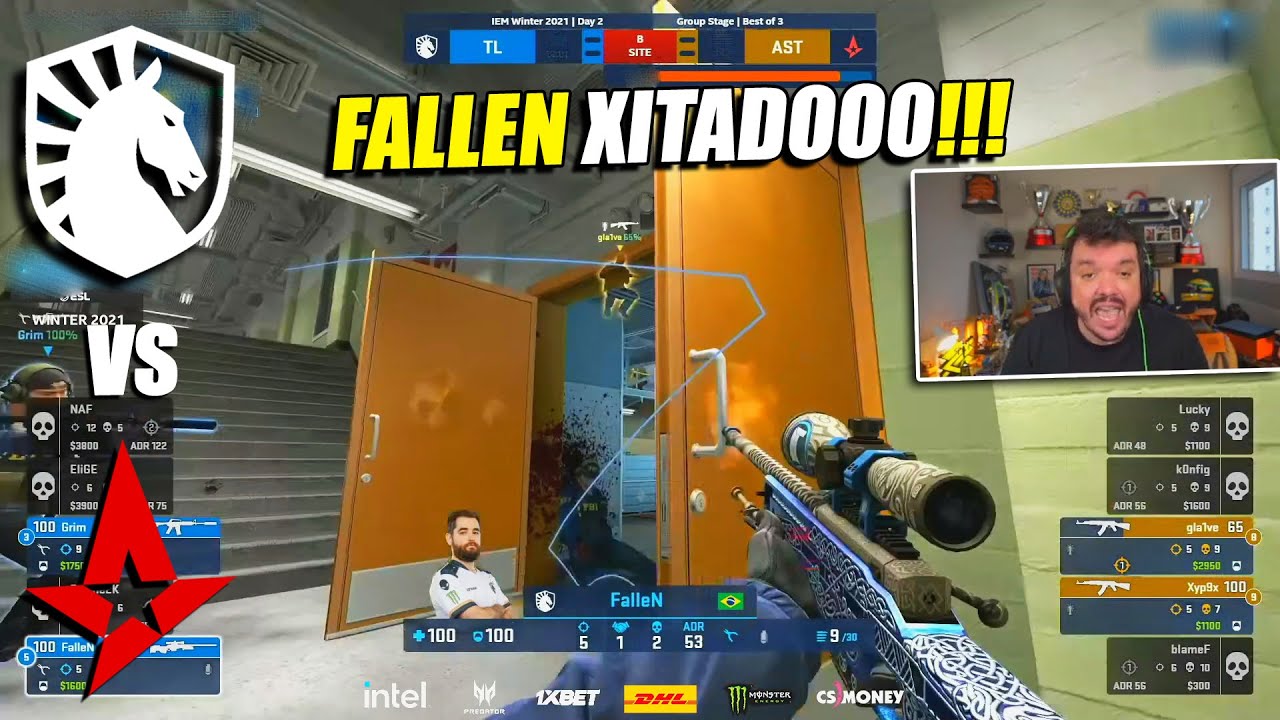 ➢ Trade or Buy Your CS:GO Skins At: https://cs.money/?s=Stitum
Best and fastest trading site in the world!

Support my bro, Jasiah!
Check out his newest album:
Download/Stream: Jasiah I Am https://Jasiah.lnk.to/JasiahIAmID
Song used in video: Shenanigans JASIAH.

YouTube is the ONE and ONLY platform I upload my videos.
If you see my videos anywhere else other than YouTube, it is not me.
For business inquiries: [email protected]
DISCLAIMER: The people feautured in this video are not in any way associated, affiliated, endorsed or have anything to do with the sponsored intro/outro of this video. 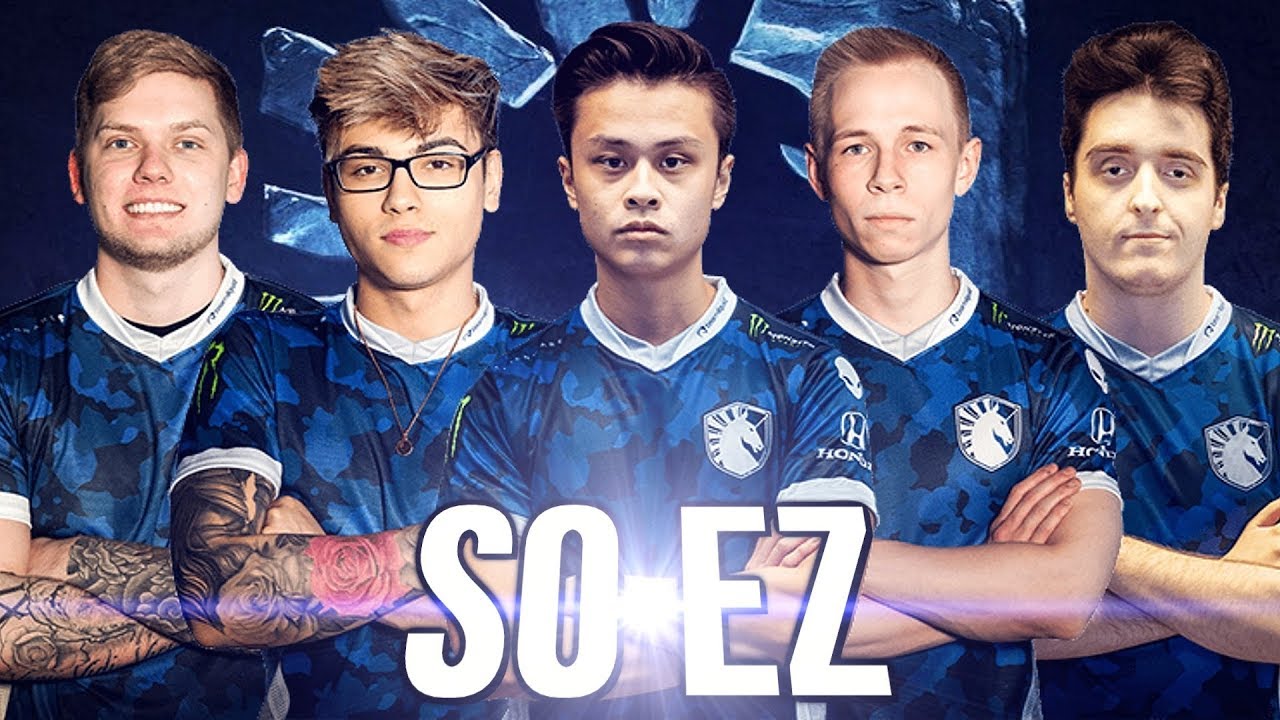 The World #1 with Their Preparations | Team Liquid CSGO Vlog 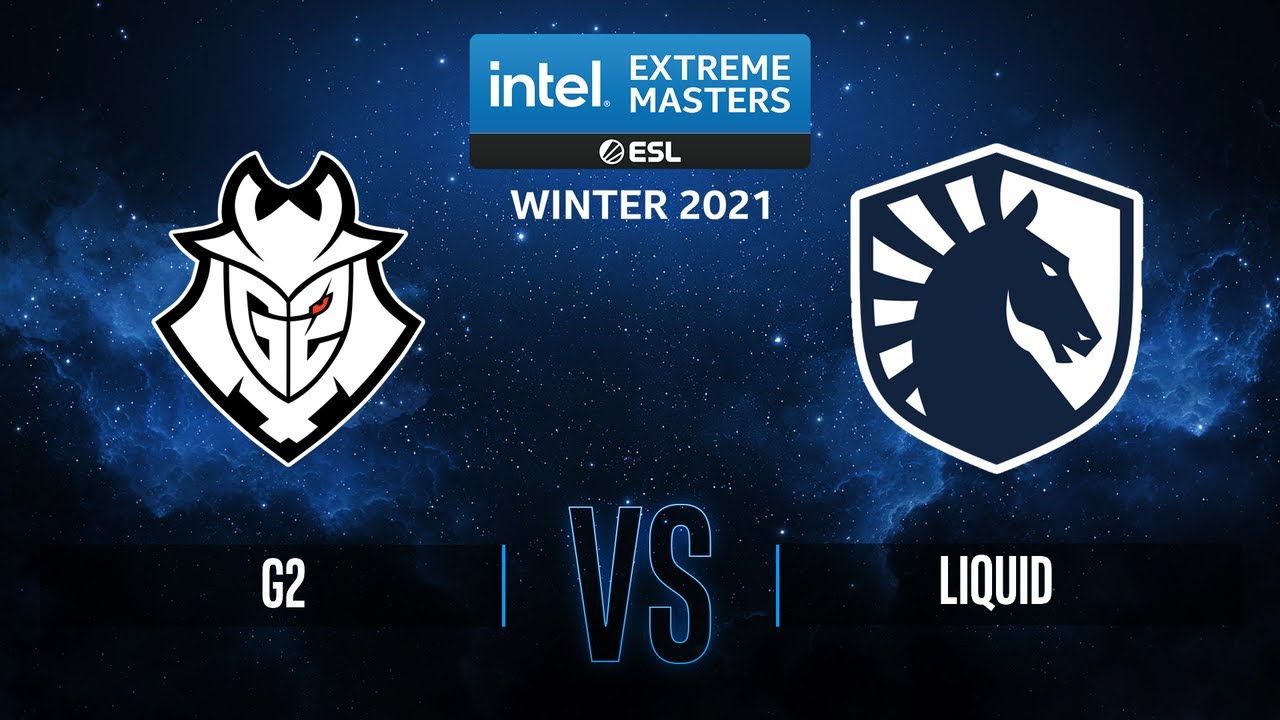