Open Doors 2019, released today by the Institute of International Education (IIE) and the U.S. Department of State’s Bureau of Educational and Cultural Affairs, highlights the continued competitiveness of the U.S. higher education sector as a destination of choice for international students and the growing interest in international educational exchange among U.S. students.

“We are happy to see the continued growth in the number of international students in the United States and U.S. students studying abroad,” said Marie Royce, Assistant Secretary of State for Educational and Cultural Affairs. “Promoting international student mobility remains a top priority for the Bureau of Educational and Cultural Affairs and we want even more students in the future to see the United States as the best destination to earn their degrees. International exchange makes our colleges and universities more dynamic for all students and an education at a U.S. institution can have a transformative effect for international students, just like study abroad experiences can for U.S. students.”

An increasing number of STEM students are studying abroad, representing 25.6 percent of the total. The population of study abroad students has also continued to become more diverse; 30.0 percent of study abroad students in 2017/18 identified as a member of a racial or ethnic minority group, compared to 23.7 percent in 2012/13 and 18.2 percent in 2007/08. This represents an increase in access to study abroad opportunities for underserved populations of students in higher education, but it still trails the diversity of the U.S. higher education community as a whole.

IIE President and CEO Allan Goodman said, “The record numbers of international students in the United States and U.S. students studying abroad mean that more students than ever before are being exposed to new ideas and ways of thinking.  They will have greater ability to succeed in and contribute to an increasingly complex and interconnected world.”

2019 is the 70th anniversary of the Open Doors Report, which IIE has published since 1948/49, and in partnership with the U.S. Department of State’s Bureau of Educational and Cultural Affairs (ECA) since 1972. Open Doors is a comprehensive information resource on international students and scholars studying or teaching at higher education institutions in the United States, and U.S. students studying abroad for academic credit at their home colleges or universities. Open Doors also reports on the number of international scholars at U.S. universities and international students enrolled in pre-academic Intensive English Programs. Further details on the Open Doors 2019 findings are on the Open Doors website. The full report will be available in early 2020. For more data, infographics and resources visit iie.org/opendoors.

About the Institute of International Education

Now celebrating its Centennial year, IIE was established in 1919 with the founding premise that international exchange could make the world a more interconnected place. IIE works to build more peaceful and equitable societies by advancing scholarship, building economies and promoting access to opportunity. As a not-for-profit with 18 offices and affiliates worldwide, IIE collaborates with a range of corporate, government and foundation partners across the globe to design and manage scholarship, study abroad, workforce training and leadership development programs. Visit iie.org.

About the U.S. Department of State Bureau of Educational and Cultural Affairs

The Bureau of Educational and Cultural Affairs (ECA) builds relations between the people of the United States and the people of other countries through academic, cultural, sports, professional and private exchanges, as well as public-private partnerships and mentoring programs. These exchange programs improve foreign relations and strengthen the national security of the United States, support U.S. international leadership, and provide a broad range of domestic benefits by helping break down barriers that often divide us. ECA sponsors the flagship Fulbright Program, the Benjamin A. Gilman Scholarships for U.S. undergraduates with financial need, the Critical Language Scholarship Program in support of U.S. foreign language study abroad, and the EducationUSA network of over 400 advising centers worldwide, which provides information to students around the globe who wish to study in the United States. Visit eca.state.gov.

ICC has named two leaders of the newly created Task Force on Disability Inclusion and International Arbitration, formed under the ICC Commission on Arbitration and ADR.

The International Chamber of Commerce has issued the following statement following the decision of World Health Organization member states to commence negotiations on a new pandemic preparedness treaty.

ICC is set to represent the experiences and perspectives of its global network for the 16th year running, at the 2021 Internet Governance Forum, taking place online and in Katowice, Poland, on 6-10 December.

The ICC ATA Carnet Guarantee Chain is expanding to include the Viet Nam Chamber of Commerce and Industry, upping ATA Carnet system operations to 79 countries and Customs territories worldwide.

ICC crowned four chamber champions as winners of the 2021 World Chambers Competition, the only awards ceremony of its kind to recognise innovative projects undertaken by chambers from around the world.

ICC has today joined a global coalition of industry associations in urging members of the World Trade Organization to keep the Internet free of tariffs ahead of the 12th WTO Ministerial Conference (MC12).

The 12th World Chambers Congress begins today in Dubai, and virtually, bringing together more than 1,000 chamber and business leaders from 110 countries. 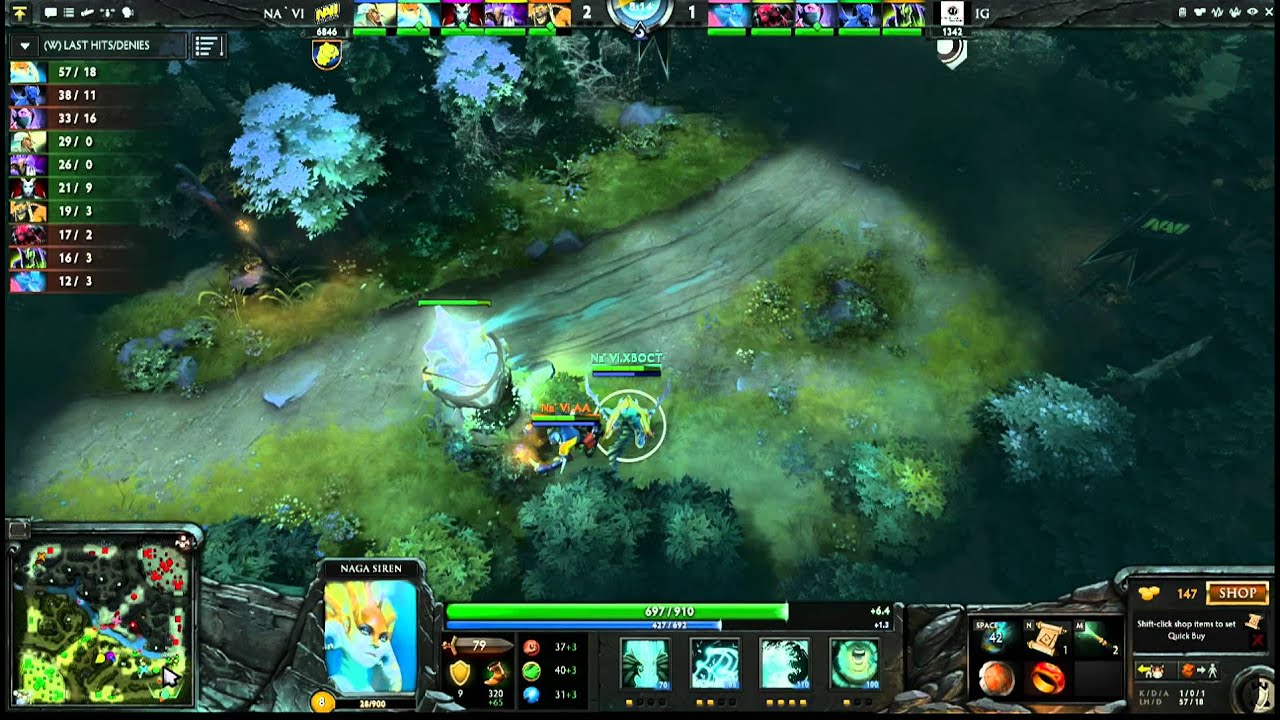 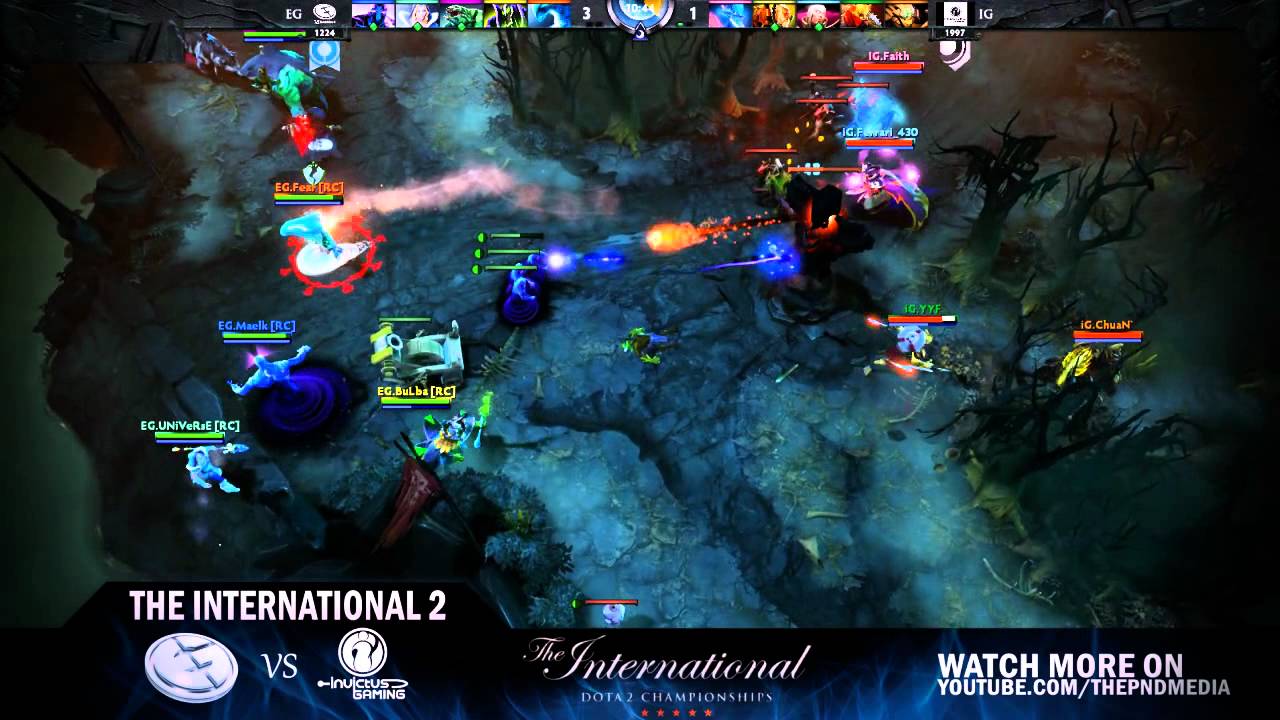 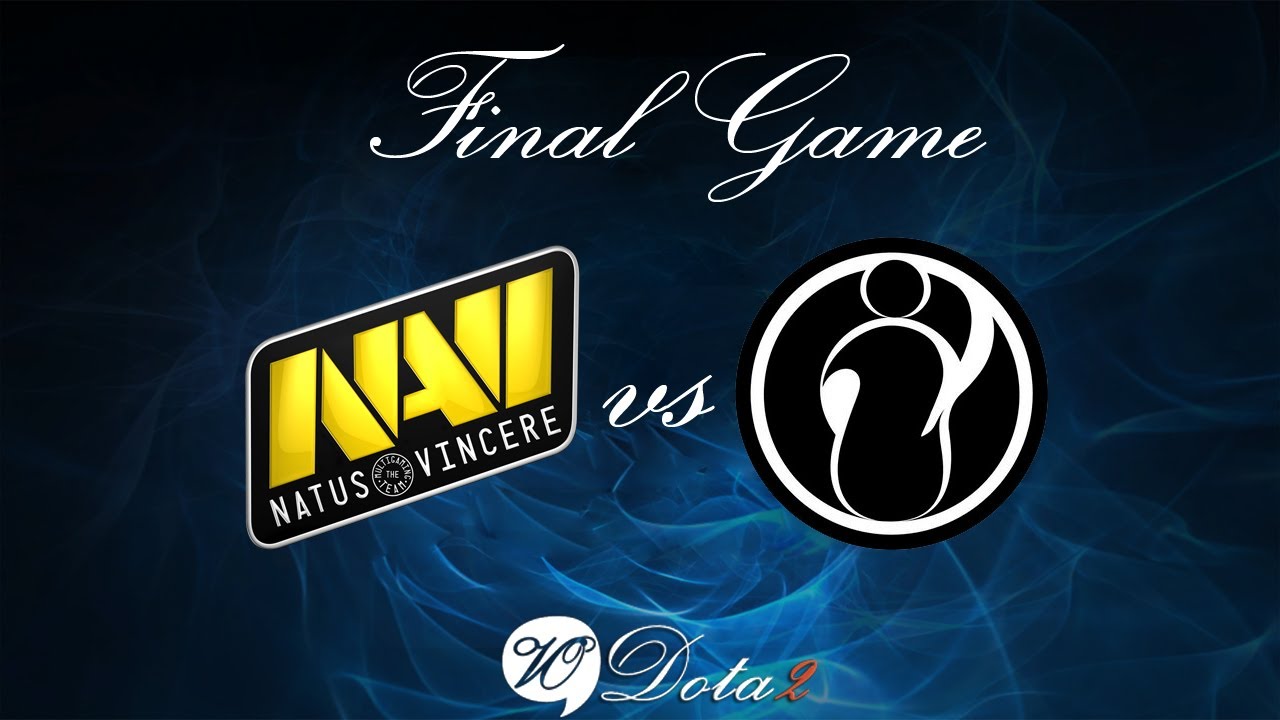 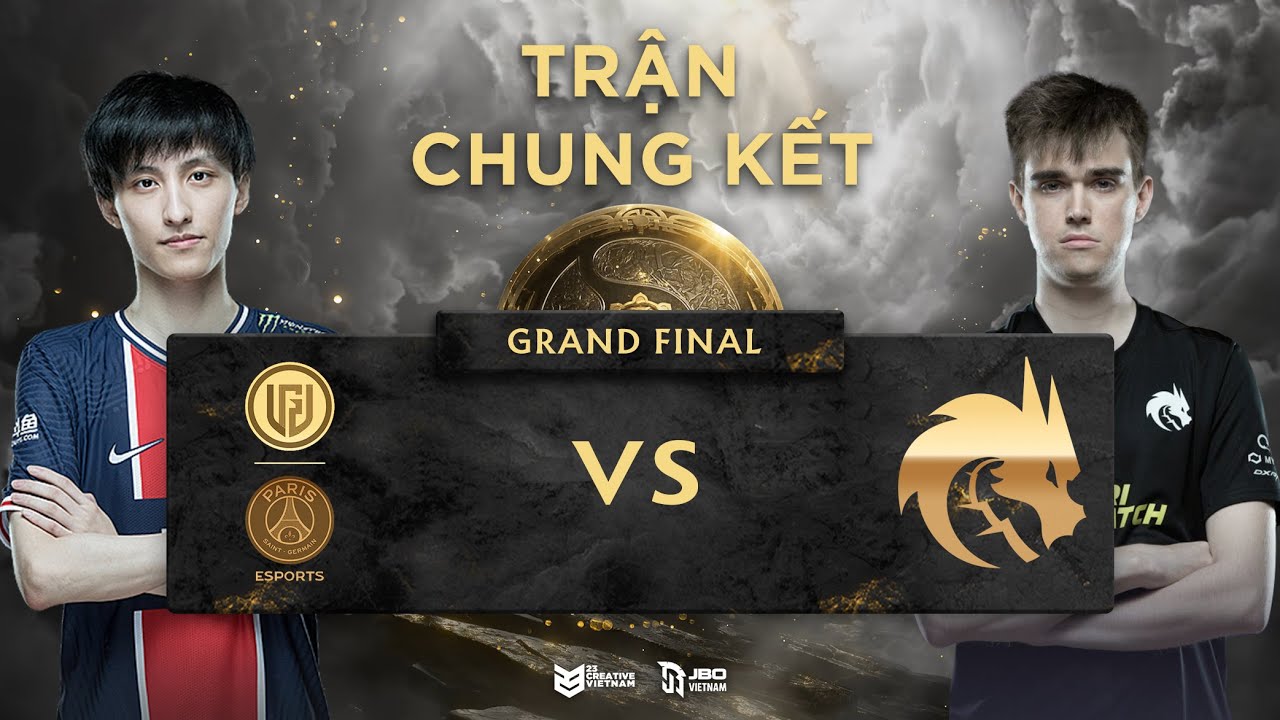 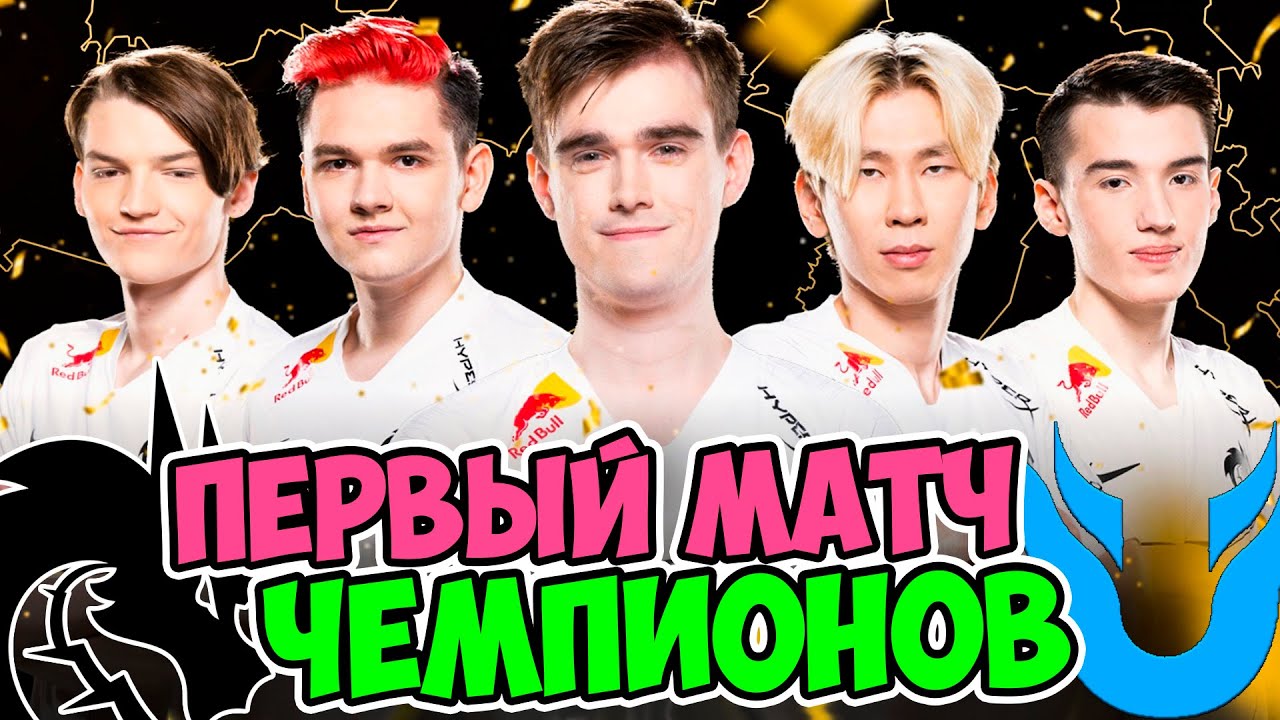