ESL One Genting 2018 is a Minor LAN event belonging to the Dota Pro Circuit. It offers 400 qualification points for The International 2018, has a $400.000 prize pool and is scheduled to take place in Genting, Malaysia at the Arena of Stars venue, between January 23 and January 28.

The tournament’s prize pool distribution has not yet been announced, but the qualification points it rewards will be spread among participating teams in the following way:

ESL One Genting 2018 brings together 16 teams from six different regions:

Initially, the teams will be split into two groups. Each of these groups will be played in an identical way, using a double elimination bracket format. The opening matches are best of ones (Bo1). The rest of the matches, with the exception of the Playoffs Finals (Bo5), will be Bo3.

They have been playing very well lately, defeating top teams such as Newbee and Virtus.pro and qualifying for Dota Pro Circuit tournaments. At the latest Dota 2 Major, DreamLeague Season 8, Na’Vi finished 4th, impressing everyone with their performance. They also finished 3rd-4th at MDL Macau, but an event like ESL One Genting 2018 is filled to the brim with teams that can crush them. So they would have to play out of their minds to qualify for the Playoffs Stage.

They are the ESL One Hamburg and DOTA Summit 8 champions and the number 2 team in the Dota Pro Circuit rankings. At least theoretically, they are a top contender for winning this tournament.

With a newly formed roster and no impressive results, they are a heavy underdog going into this event. At their last 4 Dota Pro Circuit LAN events they performed quite poorly, so I doubt they can qualify for the Playoffs at ESL One Genting 2018.

Newbee, the TI 7 finalists, haven’t been at the top of their game recently, finishing 5th-6th at DreamLeague Season 8. However, they’re still one of the best teams in the world and are currently sitting at number 4 in the Dota Pro Circuit rankings with 1035 points.

They haven’t adapted very well to the Dota Pro Circuit and the new tournament formats. Their only notable result this season was a 3rd place finish at Perfect World Masters. Furthermore, they recently made a roster change (Xie “Super” Junhao was replaced by Ou “Op” Peng) and at ESL One Genting 2018 they will compete with a stand-in (Tue “ah fu” Soon Chuan will be replaced by Wang “Banana” Jiao).

Overall, LGD.Forever Young are a shadow of the team that took 3rd place at The International 2017, so I don’t expect them to do well at this event.

They are an entirely different team from the one that failed to qualify for The International last season. Locally, Vici Gaming are performing well right now, defeating strong teams and qualifying for big events. In terms of their results at Dota Pro Circuit tournaments, they have obtained three second place finishes so far (at AMD SAPPHIRE Dota PIT League, Perfect World Masters and Captains Draft 4.0) and are currently sitting at number 5 in the Dota Pro Circuit rankings.

They’re a Chinese team with some big names in it, including Liu “Sylar” Jiajun, a player who’s been 3 times on the podium at The International (in 2012, 2014 and 2015). VGJ.Thunder recently won the Galaxy Battles II: Emerging Worlds tournament, defeating Evil Geniuses in the Finals (score 3-0). So they might just surprise everyone at this event. Their odds of making it to the Playoffs are still quite slim, but the potential for upsets is definitely there.

They are The International 2017 champions and one of the best teams in the world right now. Team Liquid’s recent results have been consistently good: 1st place at StarLadder i-League Invitational #3, 3rd-4th place at ESL One Hamburg, 1st place at AMD SAPPHIRE Dota PIT League, 1st place at Midas Mode and 2nd place at DreamLeague Season 8. And even though they chose not to participate to a number of Dota Pro Circuit events for the past two months, I think it’s safe to assume they’re still at the top of their game.

They are sitting at the number 1 spot in the Dota Pro Circuit rankings with 4140 points. Their current roster seems to be synergizing very well, with every member of the team playing his role to perfection.

Team Secret made it to the Finals of the ESL One Hamburg 2017 Major and then went on to win the second Major of the season (ROG DreamLeague Season 8) by defeating Team Liquid in the Finals without dropping a single game.

They’re an ambitious team from Europe but unfortunately, they don’t stand a chance against most of the other competitors at ESL One Genting 2018.

If you follow the Dota 2 professional scene regularly, you probably know they’re the former HellRaisers that got eliminated in the Group Stage at The International 2017, finishing last in their group. Going into this tournament, they will likely get crushed by the other teams.

They finished 3rd-4th at StarLadder i-League Invitational Season 3 and 4th at Perfect World Masters. At the moment they’re sitting at number 13 in the Dota Pro Circuit rankings. Going into ESL One Genting 2018, compLexity Gaming will likely fall victim to one of the many world class opponents attending the event.

They are a very interesting team to watch going into this LAN event, simply because of the transformation they recently went through. The team’s new coach is Kanishka “BuLba” Sosale and the roster is looking highly unusual compared to the old EG. Saahil “UNiVeRsE” Arora left the team and was signed by Fnatic, Rasmus “MISERY” Filipsen joined as the new captain, Sumail “Sumail” Hassan moved from midlane to offlane, and Clinton “Fear” Loomis is now playing carry/mid, along with Artour “Arteezy” Babaev (they frequently swap roles, depending on the opponent and draft).

At their latest LAN event (Galaxy Battles II: Emerging Worlds), Evil Geniuses finished 2nd after they were defeated by VGJ.Thunder in the Finals (score 3-0).

After a very bad 2016-2017 season, Mineski resurfaced with a new roster and had a formidable start in the Dota Pro Circuit, finishing in second place at StarLadder i-League Invitational Season 3 and winning the PGL Open Bucharest Minor. But immediately after these consecutive successes, they vanished. Their latest two Dota Pro Circuit LAN events were Perfect World Masters and Captains Draft 4.0, where finished 7th-8th and 3rd-4th respectively.

Arguably, they’ve not been at the top of their game recently, and given the competition they will face at ESL One Genting 2018, their chances of making it to the Playoffs are slim.

They’re a Southeast Asian team and are very strong locally, but at the international level they don’t stand much of a chance against the competition. At their latest LAN event (Galaxy Battles II: Emerging Worlds), TNC Pro Team finished 5th-6th after suffering two defeats at the hands of Team Spirit and OG.

They went through some rough times at the start of this new competitive season, taking part in Dota Pro Circuit tournaments only when other Southeast Asian teams had to concede their spot due to visa problems or some other misfortune. But then a roster change turned things around for them, as their midlaner (Steve “Xcalibur” Ye) became a substitute for the team and the organization brought in one of the best Dota 2 players in the world: Abed “Abed” Yusop. Following his transfer, Fnatic greatly improved their playstyle and started to qualify for important events. They also finished 2nd at DOTA Summit 8, losing the Finals to Virtus.pro (score 1-3).

Very recently, Fnatic made an additional roster change, bringing in a world class offlaner and former Evil Geniuses player: Saahil “UNiVeRsE” Arora. With this new roster, Fnatic can easily go head to head with any Dota team in the world. And even though they’re still underdogs against many of their opponents, they are definitely capable of causing serious upsets.

Opening matches in group A

These teams are from the Chinese region so they know each other very well. In their last two direct encounters, Vici Gaming defeated VGJ.Thunder with the score of 2-1 and 2-0 respectively. Keep in mind however that VGJ.Thunder are at the top of their game right now, as the recent Galaxy Battles II tournament proved. The odds still favor Vici Gaming, but the potential for an upset is great.

Fnatic are significantly better at this point and will most likely win this match, even though the battle will probably be quite close.

Team Secret should be able to win this one with ease. They’re the number one team in the world right now and their opponents are nowhere near their skill level.

Unless something completely unusual happens, Virtus.pro will simply crush SG e-sports like they’re a pub team.

Opening matches in group B

Both of these teams are very strong at the moment, so the result is completely unpredictable. On paper, Evil Geniuses should win if they don’t get outdrafted, but that’s exactly what might happen. So if you want to bet on this match, make sure you watch the drafting phase before placing your bet.

They’re both Chinese teams, but Newbee are in a much better form. LGD.Forever Young accomplished very little after their 3rd place finish at The International 2017, while Newbee are sitting at number 4 in the current Dota Pro Circuit rankings.

This is total mismatch, in the sense that Team Liquid are too many levels above PENTA Sports.

Both of these teams are from Southeast Asia and have encountered each other 8 times so far during this season. Mineksi won 6 of those matches while TNC won only 2. What makes things complicated however is the fact that TNC won 2 out of the last 3 engagements. Furthermore, this match will be a Bo1, so you might want to be careful and only place a bet if one of these teams gets outdrafted.

For Group A, the teams that are most likely to qualify for the Playoffs are Team Secret, Vici Gaming and Virtus.pro.

For group B, Team Liquid and Newbee will likely finish 1st and 2nd, but the 3rd place could go to almost anyone else. The candidate with the highest chances

Given the brackets and the participants, the teams most likely to get a top 4 finish and share the 400 Dota Pro Circuit qualification points are Team Secret, Virtus.pro, Team Liquid and Newbee. 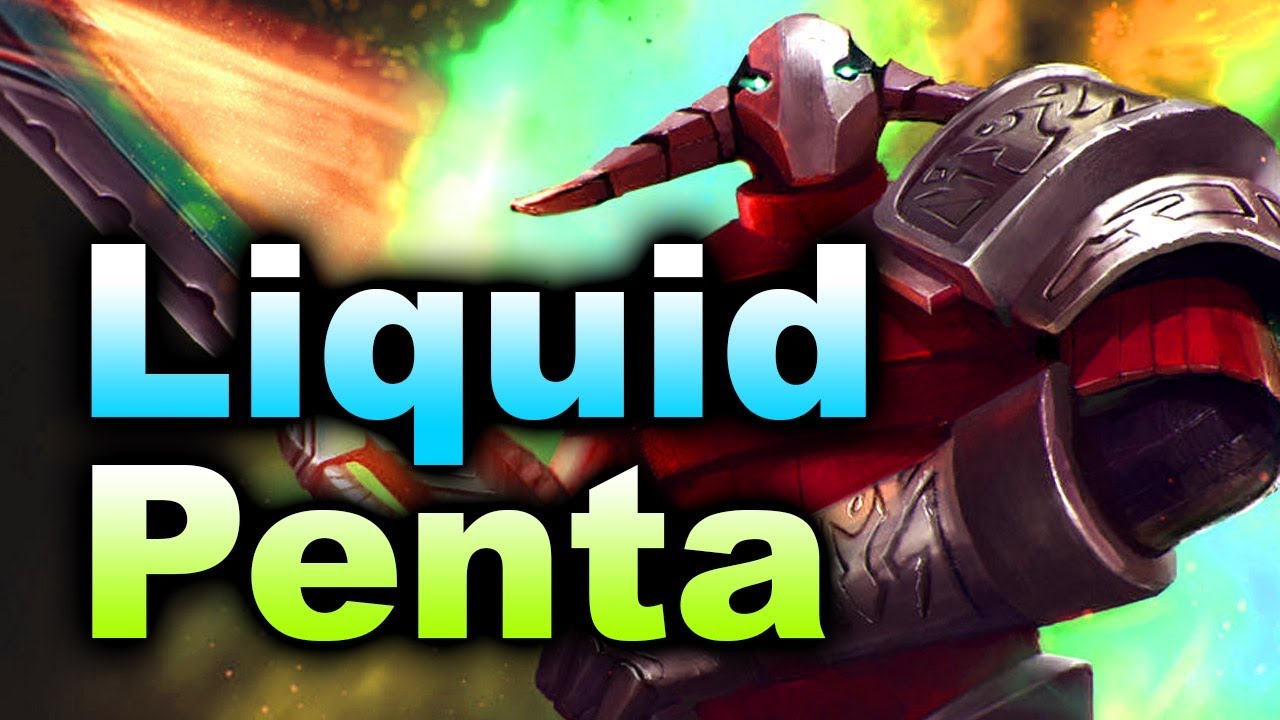 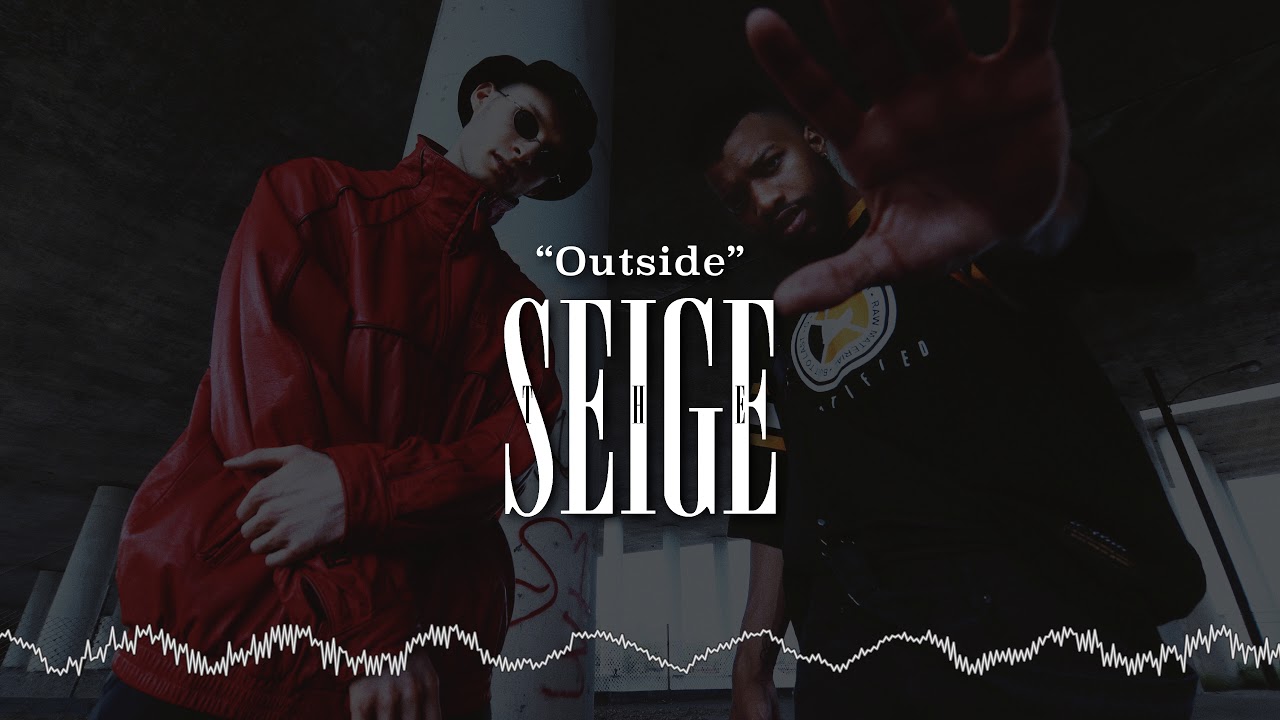 Vici vs SG Dota 2 ESL One Genting 2018 Dota2
Subscribe this Dota2 gaming channel.
Remember to SUBSCRIBE to be notified when we dota 2 publisher new match videos or highlights.
Enjoy and Make sure to subscribe to my channel if you liked the video!!!! 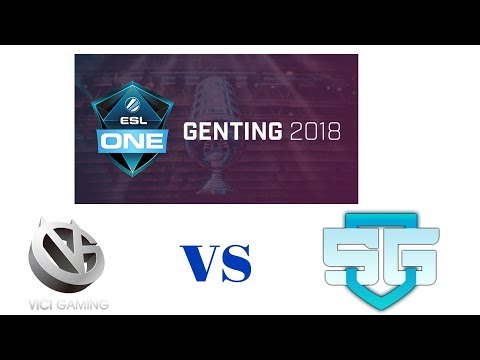 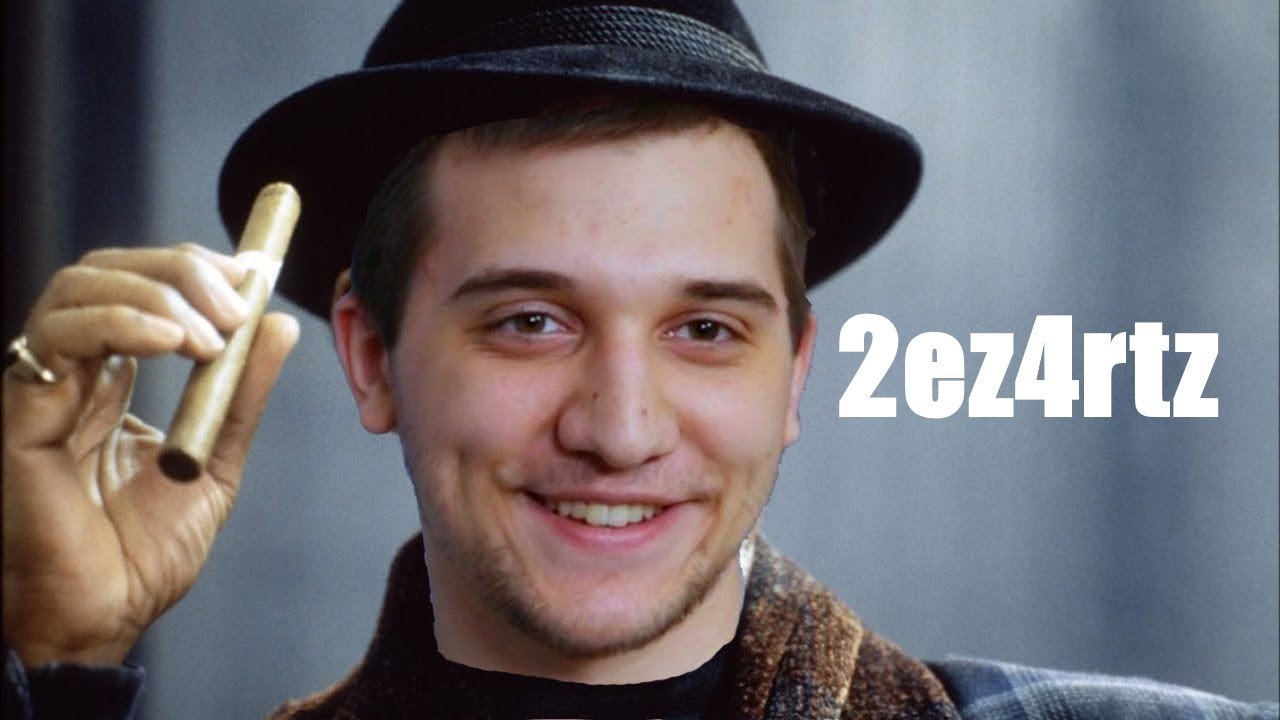