Indonesia’s team Bigetron RA (BTR) was declared winner of the PUBG Mobile Club Open (PMCO) Fall Split 2019 on day three, which took place in Kuala Lumpur, Malaysia. Player Zoxxy from the team claimed the coveted Most Valuable Player (MVP) title in the tournament. China’s Top Esports finished second, followed by Thailand’s Mega at third position. The finals for PMCO kicked off with a performance from Indian rapper Badshah to loud cheers from the crowd. A total of 16 teams participated in the tournament.

The first match began in Erangel map and within 10 minutes, a small war took place inside the school. The overall performance of all players during the first match of the day was impressive. All teams got a better rank than what we saw on previous days.

India’s Team SouL performed better than the second day, where they were taken down hard and managed to secure fourth position, but that would not be good enough for the rest of the finals. Entity Gaming, the other Indian-team in the competition, was knocked out at the 10th position in the first match itself, but they redeemed themselves in the next round of matches. 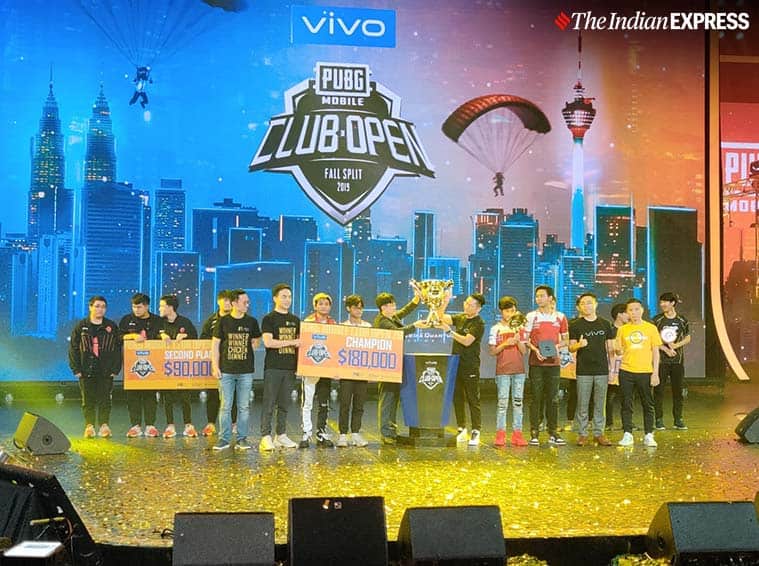 The first match was won by Cambodia’s Orange Esports, with USA’s Cloud 9 coming in second. The third position was claimed by Team Queso from Argentina.

The second match was scheduled in the Sanhok map, and this one progressed quite evenly. Half of the players adopted for more conservative gameplay, while the other half took an extremely aggressive stance. ARG (Japan) presented a huge problem for Team SouL, when it killed off three out of the four team members. Team leader MortaL (Naman Mathur) was left to fend for himself in this match, but he held on for a long time and eventually got his team to the fourth position.

BTR managed to get their first chicken dinner of the day, winning the match. The team saw huge support from the fans during this match. Orange finished second, while ILMN from Thailand were third.

The third match transpired in Miramar with Unique (Europe) getting first blood at around the nine-minute mark. Entity was back in form, and became the first team to wipe out an entire squad as Yoodo Gank from Malaysia were all killed. While SouL played very bravely, it was not enough as the team was eliminated at the sixth position. ILMN claimed the first position with BTR and RRQ (Indonesia) following them at the second and third respectively.

Match number four took place in Erangel once again. This is where we saw teams getting conservative again, and only a few confrontations in the first 10 minutes. SouL was eliminated by BTR this time at the thirteenth position.

BTR performed exceptionally well during this match with 13 kills within 27 minutes, and also managed to eliminate three major teams: SouL, RRQ and Top Esports. But that was not good enough as they ended up in third position in this match.  They were defeated by Mega and ILMN, which claimed the first and the second position respectively.

Match five took place in Vikendi. Team Queso was defeated very early. Yoodo Gank did not perform well during this match, despite the very vociferous support from the crowd for their home team. At around 12 minutes, 58 players were still alive and roaming the battlegrounds.

But once the safety circle started getting quite small, Unique quickly took the higher ground to gain an advantage. Entity tried to hold them back and performed well, managing to come in third in this match.  India’s SouL got taken out at the 14th position. This match was won by ILMN with Orange coming in second. 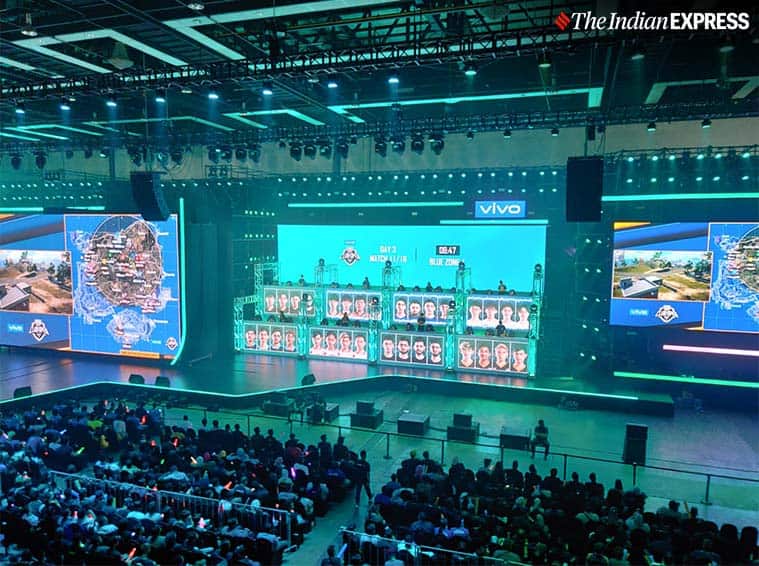 The final match of the tournament saw BTR being declared the winner of the tournament. This was due to the sheer lead they had in terms of points in the overall tally. (Image source: Karanveer Singh Arora/Indian Express)

The final match of the tournament saw BTR being declared the winner of the tournament. This was due to the sheer lead they had in terms of points in the overall tally. (Image source: Karanveer Singh Arora/Indian Express)

SouL followed BTR at 15th position. MortaL was the last guy left on the ground, when he was reloading a player from Team UNG (Taiwan) came in and took the kill.  Entity took the most kills during the match; at 23 minutes they had eliminated eight people. They finished fourth, which was another commendable performance. Yoodo Gank made a return and was able to secure the third position with Unique at second and TES at first.

Given the points tally, BTR was declared the winner and were presented with the reward and the PMCO Fall Split 2019 winner title. The next Split will start in January 2020 with a larger prize worth $50,00,000.

Disclaimer: The writer is currently in Malaysia covering the PMCO Fall Split 2019 championship on the invite of PUBG Mobile.

The PUBG Mobile Club Open is the first stage in PUBG Mobile’s esports structure. It aims in bringing out all the semi-professionals aspirant players to the spotlight. All the teams that are playing on the global level now were once a part of this event.

2020 is about to end very soon, but the New Year begins with new opportunities. The PUBG MOBILE CLUB OPEN 2021 Spring Split registration period opens its doors from January 1st. Don’t miss your chance to enter the stage at #PMCO2021!

The Esports scene of PUBG Mobile is increasing rapidly every year. And in this season, there is an increase in pool prize and the regions in the tournament. The total prize pool for PMCO 2021 Spring Split is $1,642,400.

Moreover, the regions have been expanded to more solo regions making a total of 27 this time. The complete list of regions that the PMCO 2021 Spring Split will be played this time include

Although the game was banned in Afghanistan recently, still the country is a part of SouthAsia Wildcard PMCO as of now. However, India has been excluded this time after the game’s ban in the country.

The expansion of PUBG Mobile Club Open is going to be the biggest opportunity for those players who want to start their professional Esports journey in the game. Teams from professional organizations will be directly invited to play the regional stages as well. This will allow more players to participate and showcase their skills in front some of the biggest names in the game. If you have what it takes to be the ultimate survivor, then why not give yourself a try along with your team?

Have you completed the PUBG Mobile Club Open (PMCO) 2021 Spring Split registrations yet? Drop in your opinions in the comments section below! 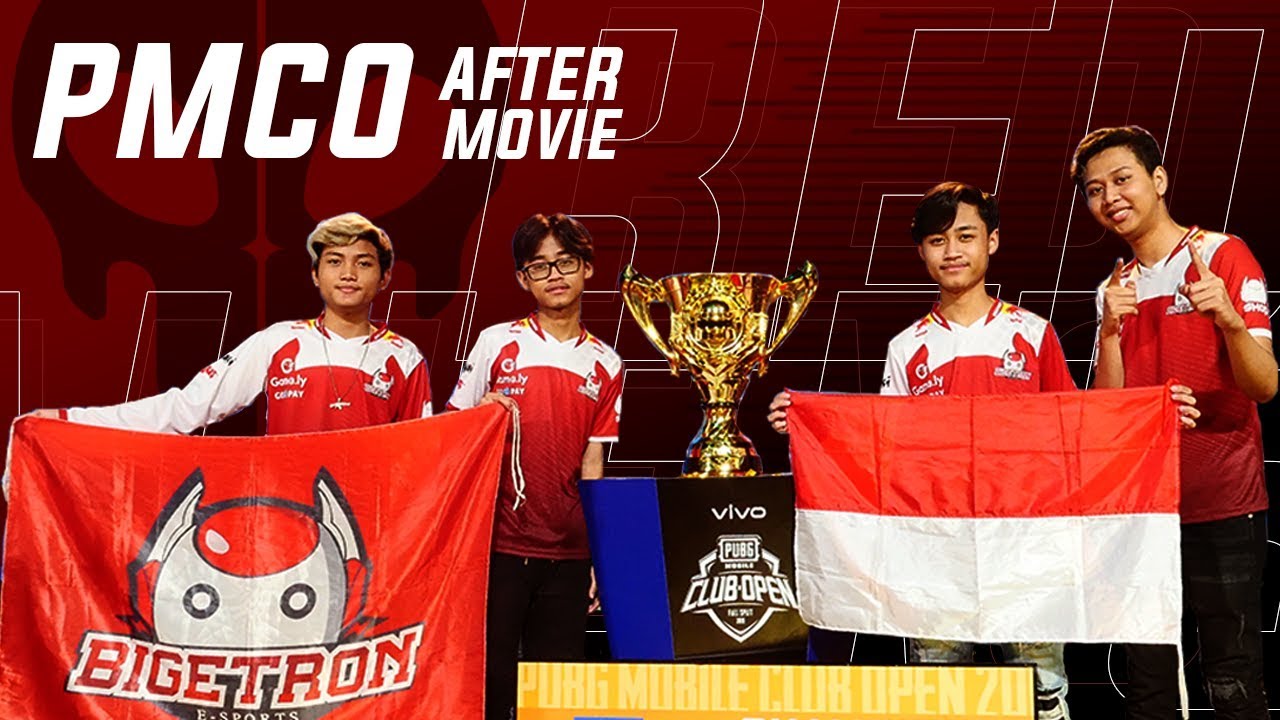 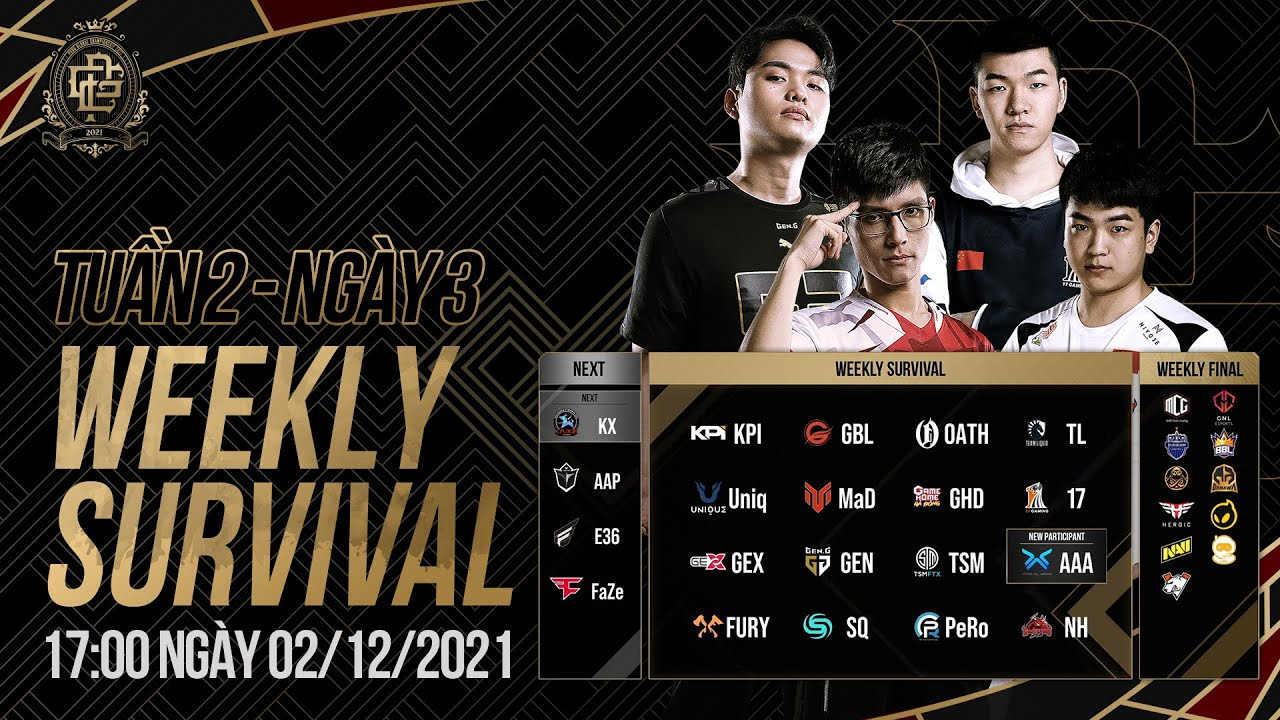 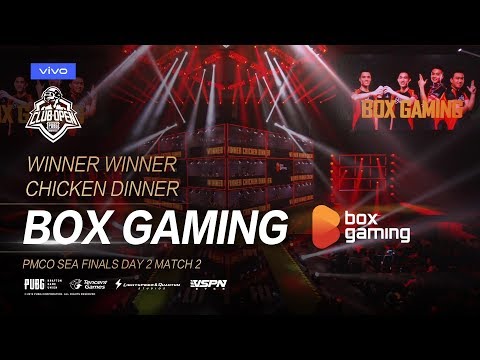 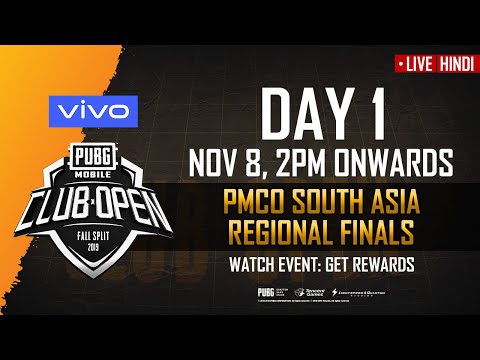 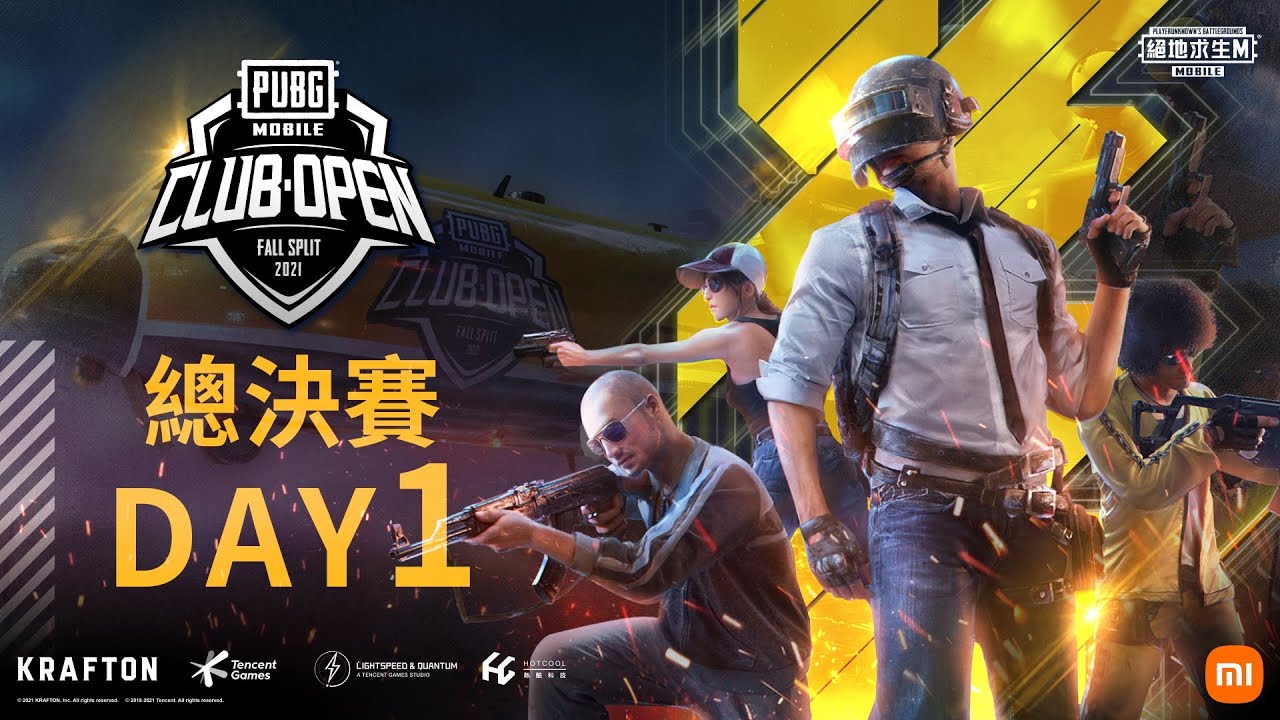