Read Edit5. The exploit has been potentially discovered.

Lich smoked to plant wards on right of t1 radiant twr, and AXE pinged on the ward spot @ +0:28. ES proceeded to deward. Interest note, on -0:48, Axe camera moved to the position of Lich who was on smoke of deceit effect. Axe all chat “Number one LKM” who is supposedly the name of the booster whose ads are everywhere in fb group

2nd ward placed on dire ancient bottom. ES chilled and purchased sentry and walked directly there to deward after 1 min of it getting placed.

On 9min, he also dewarded both obs placed separately on dire t1 tower. and both mirana and ES pinged where the obs were placed.

In the whole match, ES dewarded every obs except the one placed at top dire bounty rune.

First ward placed by 1437 on radiant bottom bounty, that one was clearly spotted by nyx. It was removed instantly.

2nd ward placed by ES to block dire small camp near t1. It was not spotted. However, Wraith king proceeded to ping immediately the exact location of ward placement @ 0:04 mark. they didn’t deward it at all to avoid suspicions. They already knew there was a ward there.

Obs placed on dire shrine at top, was also dewarded by nyx soon afterwards. No one pinged it this time, they just seemed to know on their minimap that the ward was placed there.

Soon in late game, they knew exactly where radiant has vision [all the obs], they didn’t deward some to bait them to fight. They didnt appear to use other scripts except the exploit with obs placement. For instance, ES blinked and echo on QOP. If they did use other scripts like auto hex, QOP would have bloodthorned ES when he jumped in in split second.

Also, as 1437 said, they are like T2 team with their draft and playstyle. These T2 team have all the mechanical skills, however, with the vision hack they use, they can easily beat all top teams in the world.

Please ban these players even if their account is boosted. I hope that Valve do not overlook these even if their battlepass levels are high. With these vision hack I believe it is time to reconsider the viability of “Watch Friend Game Live” from Dota Plus.

What this implies is that there is literally map hack right now with obs placement hack. Low tier teams would have exploited these in all online qualifiers to gain significant competitive advantage. I strongly suggest Valve to remove “Watch Friend Match Live” temporarily until they can fix the loophole/exploit.

What we know now is that some T2 Malaysian pro team has access to this type of vision exploit/hack. In order for the upcoming Sea regional qualifier and also other qualifiers to be competitive and fair, I am sure Valve must immediately investigate the exploit.

Extra Information on the boosters

Edit1: One of the booster has been actively advertising Battlecup service in Malaysia Dota 2 Facebook groups since 2017. For tier 8 battlecup, they charge MYR100 per person, which is around USD24. He was personally tagged in a victory post by owner of Wraith King in the game. The booster also posted a screenshot of the win over Tnc tigers as a testimonial of his battlecup service

Edit2: The booster also confirms that the battlecup service is played by Malaysian Tier 2 Pro Team in one of his post.

Edit3: All the 4 players (all except wraith king) that have exposed their public match data, I have analyzed their games after their battlecups and none of them buy sentries to deward obs in first few minutes, and they also dont actively deward at all. So it seems that only the boosters (T2 malaysian pro team players) are doing it when they play the boosted accounts in the t8 battlecup matches. What it means is that, this so-called T2 pro team in malaysia has access to this cheat/exploit and they may potentially use it in upcoming major open qualifier. Also, one more information, in their boosting ads, they mention that if they lose they will refund the total payment as well as gifting arcana. so i guess its why they use the exploit to ensure 100% winrate. The booster has also removed all boosting related posts in the facebook group.

Edit4: The booster has removed all related evidence leading to them in social media. They also tried to remove all traces of evidence that would lead to them. They also faked evidence of cheat by asking their customers to publicly admit that they did indeed spectate the game using dota+. We know all the boosters that played against tigers with concrete evidence. One of the player was 4th ranked in sea leaderboard and was playing QOP. His steam was friend with 3/5 in first bcup match and 4/5 in tiger match, and his account was befriended with Nyx steam account during both bcup matches, so making it impossible to spectate live since his account had friends on both sides of the games. Boosters are afraid that Valve may ban their customer accounts, and also ban them from playing competitively if they did indeed use script and not live spectating abuse.

Edit5: To those interested, they claimed that with help of a spy who live spectated 10 mins in first game and 20 mins in second game. It is a complete lie. In first games, they dewarded almost all obs in the match except one with pinpoint accuracy. In second match, they knew all the ward placements of tiger in 60 mins game. And also, live spectating would mean having access to whole map, and it is easy to voice chat and communicate all information of what their opponents do. Games would easily close in 20 minutes, and will never go till 60 minutes. All tigers smoke of deceit (16,26 and 34 minutes) use were also not aware by the cheating team, and there was few instance in which cheating team would easily have killed tigers’ carry drow ranger should they have spy spectating it live on opponent view. For instance, Ursa and Wraith King were hiding in tree area near top 2 radiant tower and drow was farming there, but wK and ursa had no vision of him. If its live spectating, spy would have communicated with the WK and they would have picked off Drow. If you analyze properly the whole match, the only thing they cheated is knowing where tigers placed their wards.

Edit6: We leave it to Valve to decide what to do. I believe we all love the game and would never condone cheaters/scripters in any way. If Valve ever needs evidence regarding the boosters identity, feel free to contact me personally.

Edit5: Thanks to /u/ItsVagrance. He mentioned Inventory of opponents that you live spectate gets updated real time even in fogged area. I went to do some research in live spectate. I chose Free Camera. and hand-selected Lion on a live match in the open area (non-fogged area). In the non-fogged area, lion had “smoke of deceit” in his inventory. And seconds after he went into fogged area, “smoke of deceit” disappears from the inventory. We are not supposed to get real time update on the inventory as soon as opponent heroes are hidden by the fog, however. the inventory changes (only item usage) are updated even if the chosen hero is hidden by fog. I believe this is part of the exploit that is used to track the use of obs ward. However, you still cannot pinpoint the location of heroes in the fogged area, so there must be some loopholes elsewhere making it possible to pinpoint the location of item used.

Edit6: Thanks to u/naran48 ; check out his/her bugs with consumables on inventory with fogs ; this means that cheat dev could use this bug to implement script that could pinpoint the location of item use / wards planted with the calculation.

TLDR You can now track the item usage of opponents in live spectate mode just by selecting the hero in non-fogged area. Some item usage can be tracked (observation wards, sentries, smoke of deceit, teleport scrolls) even when selected opponents have been hidden by the fog.

With Kuala Lumpur Major coming in soon, I hope these cheaters (the malaysian tier 2 team players that are boosting) do not get to represent Malaysia and tarnish the name with their outlandish vision cheat. I hope Valve do a serious investigation.

LOOK: Tims’ game changing Song of the Siren that shifted the tides towards our favor! pic.twitter.com/njFOFacPGP

THE LAST 60 SECONDS OF HYPE pic.twitter.com/GBnqdaiB7d

After how brutal this last half the season has been for me that was definetly some soul crushing defeat. The inexperience started to show in a crucial moment and tnc took advantage. Regardless I’m so proud of my team for how far we have come in just a month and a half time. ❤️ 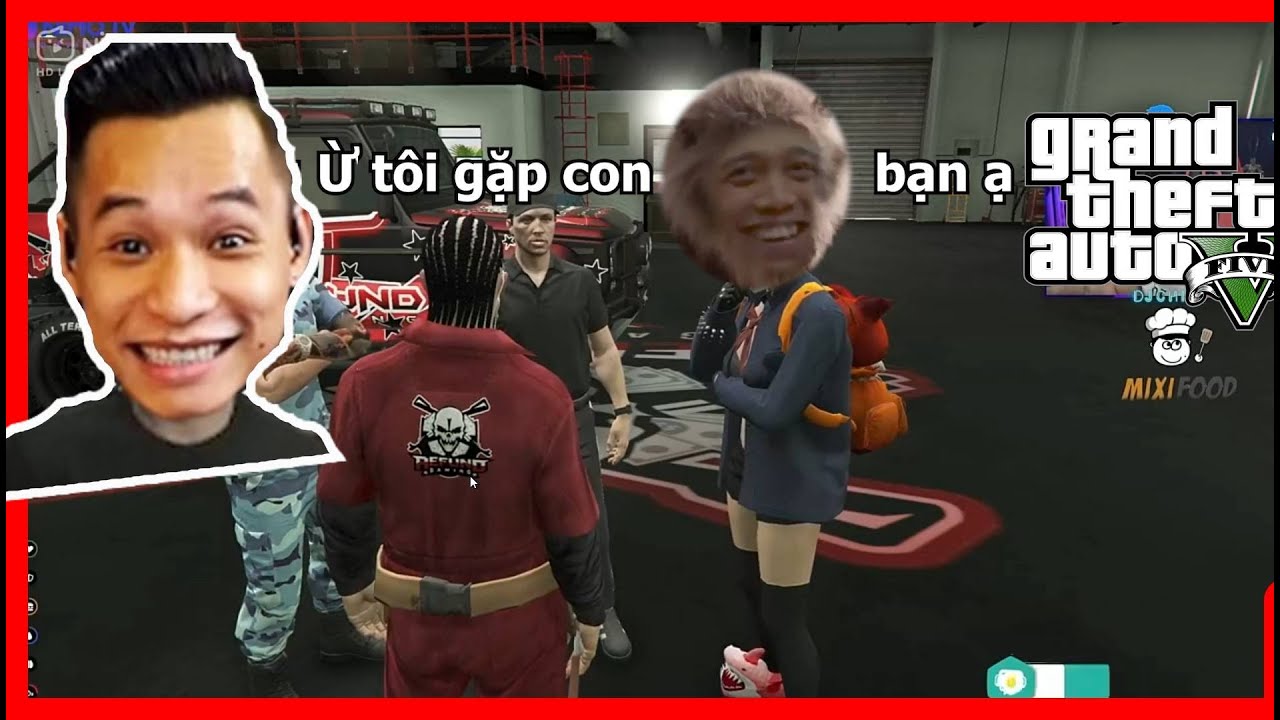 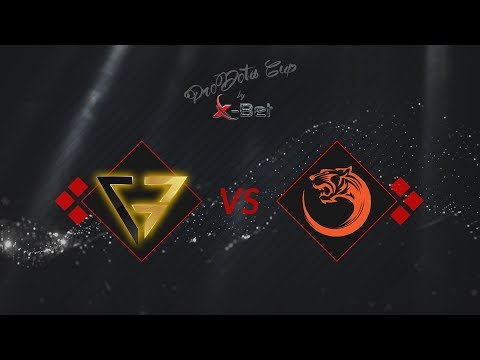 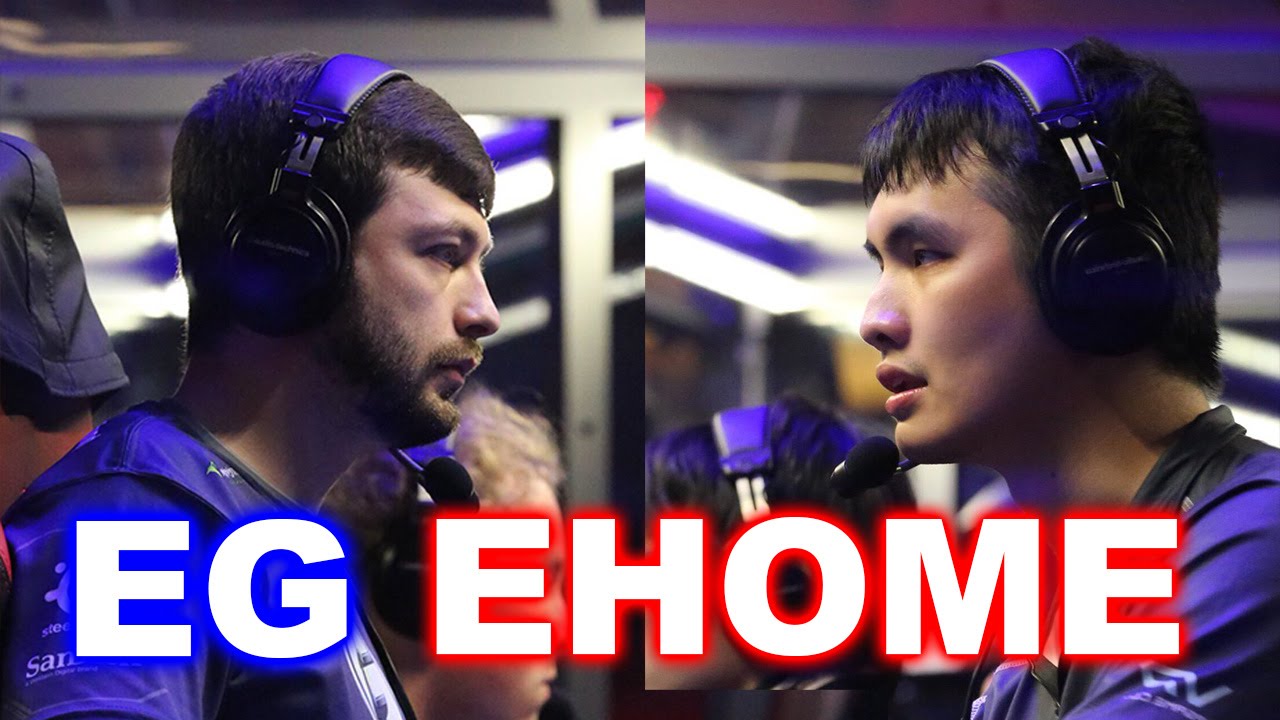 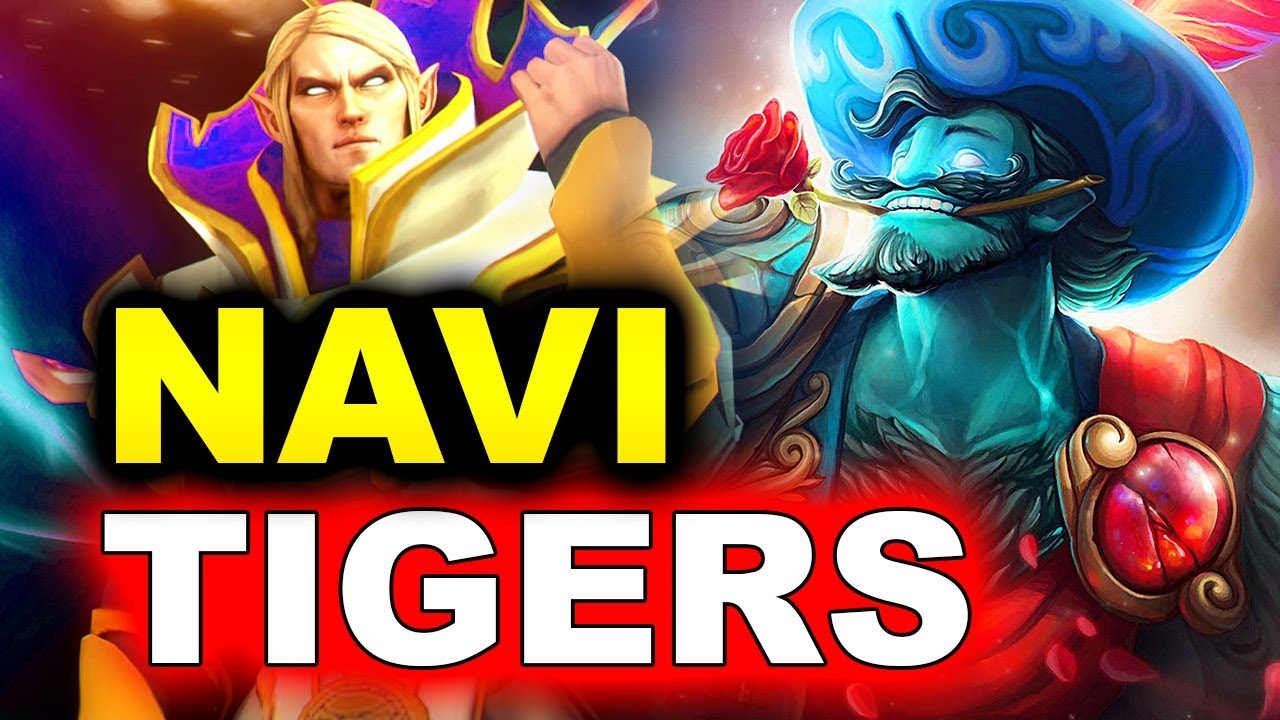 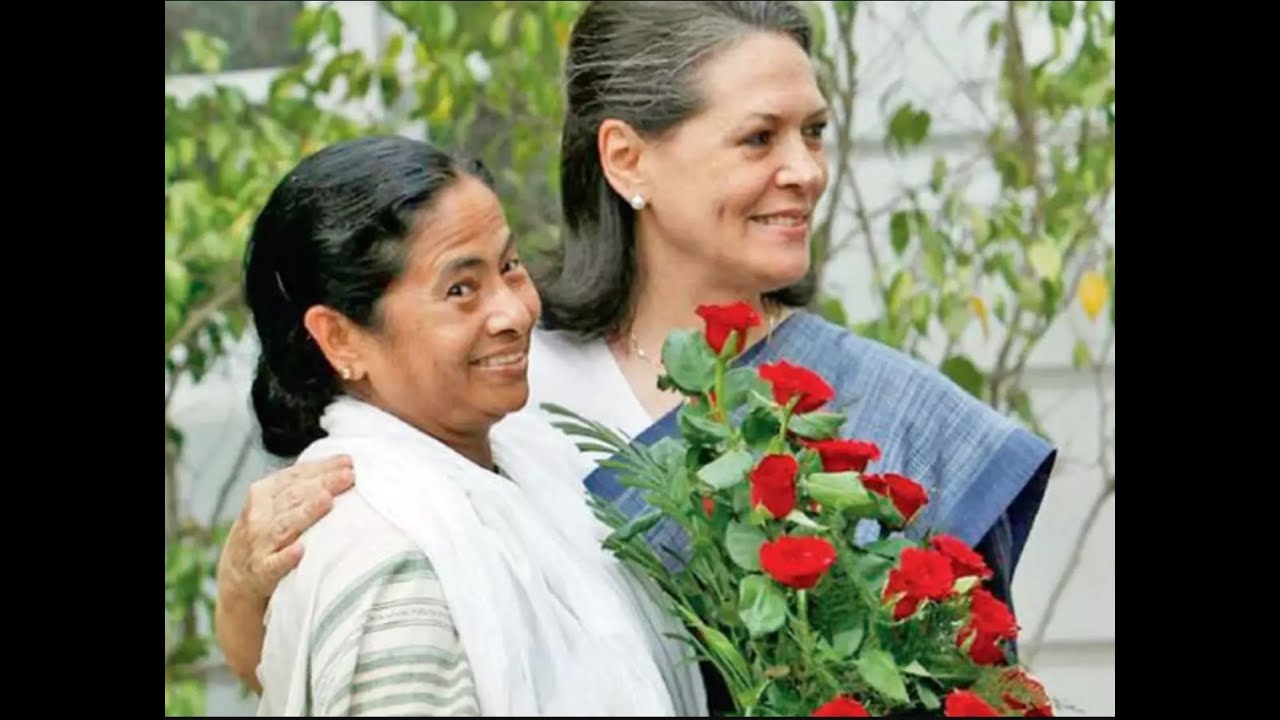