Fall Guys released on August 4th, and since then it has taken over Twitch streams.

The popular computer game (also available on PS4) is like a mix of Mario Party and the television show Wipeout. It’s a fun, easy-to-play battle royale game with different stages. Some stages you can play as a team, others you’re by yourself. Every round, people get eliminated until there is a lone winner at the end.

The game is perfect for streaming because it’s easy to watch, games go by quickly and the way it’s made fools anyone into thinking they can win. Fall Guys has exploded into popularity with over 7 million downloads on Steam in under a month. It’s also the the most downloaded PlayStation Plus game of all time, per Devolver Digital.

So it was only a matter of time before Fall Guys became competitive. And that’s what’s happening now with the Twitch Rivals Fall Guys Tournament. Twitch Rivals has introduced Fall Guys Fridays where 80 players in teams of 4 (20 teams total) will compete for a prize pool of $50,000.

We’ll break down everything you need to know about Fall Guys Fridays below.

What time does the Twitch Rivals Fall Guys tournament start?

Twitch Rivals will be keeping the Fall Guys tournament leaderboard updated in the stream above.

What is Fall Guys Fridays on Twitch Rivals?

“Teams will be composed of friends and will work together to earn as many points as possible,” Twitch Rivals says. “The tournament will feature the camaraderie between teammates as they cheer each other on to collectively finish chaotic minigames.”

What are the rules to the Twitch Rivals Fall Guys tournament?

There are 80 total streamers invited to the tournament. This is not a tournament where anybody can play. The people participating in this were invited by Twitch Rivals.

How to watch the Twitch Rivals Fall Guys Tournament

Twitch Rivals will be streaming the event on their channel, viewed in the video above.

However if you want to watch someone specific, then the participants in this tournament will be streaming from their own point of view on their own channels. So there will be a number of ways you can watch this tournament on Twitch. It just depends on if you want whiparound coverage, like what Twitch Rivals will provide, or if you simply want to watch your favorite streamer play.

Here’s everything you need to know about Twitch Rivals Ludwig’s Fall Guys event, from the livestream date and time to the event format and more.

Twitch streamer, Ludwig Ahgren , will be hosting a Twitch Rivals event featuring Fall Guys: Ultimate Knockout this month. The event will see teams competing in knock out rounds to earn points and crowns for a place in the final three.

While the names of the players competing have yet to be announced, we will update this story when new information becomes available. With that in mind, let’s take a look at the event’s date and time, schedule, format and prize pool for the upcoming Twitch Rivals event.

The event will be held in a private lobby in fall Guys: Ultimate Knockout. According to the event page, there will be 15 teams of four players per team that will be participating in the event.

As such, the event will follow elimination-style match rounds where a team will be eliminated from the event based on the points system. This will be determined by the number of crowns won and points awarded for appearances in the final round.

However, if there is a tiebreaker, the tiebreaking teams won’t be eliminated until the next round. If the tiebreaker occurs in the final elimination round, the points tiebreaker system will therefore be applied.

The team with the lowest points will be eliminated which will continue until three teams remain. In the grand final round, the top three teams will compete in a custom Hex-a-Gone Trials round until one team wins three crowns to be declared the winning team.

Teams will earn points for every crown won. (Picture: Mediatonic)

The point system for the Twitch Rivals event will look as follows:

In the case that there is a multi-crown winner, each team appearing in the multi-crown standing earns the points.

The final three teams will battle it out in rounds of custom Hex-a-Gone matches. (Picture: Mediatonic)

The three remaining teams will compete in a custom Hex-a-Gone Trials. The first team to win two or more crowns will be declared the winning team.

Second and third-placed teams are determined by the number of crowns earned in the finals and total points accumulated during the elimination rounds. If both teams are tied for second place, the cash prize would be split equally between both teams.

Only the best can smash, dodge, bump, jump & climb their way to the 👑

See whose got the winning moves in Twitch Rivals: @LudwigAhgren‘s @FallGuysGame Event

Oct 27 at 2pm PT at https://t.co/Q8HdBSfUw4pic.twitter.com/XHQycD9nYt

According to the official event page, the event’s prize pool is $50,000 with plenty of additional prizes to be awarded. Aside from a cash prize, the winning team will also be awarded Doritos for Days to all members and stand a chance of winning a merchandise bundle supplied by Epic.

One way or another, we’re tuning in to see which players will compete and which team will jump, slide, dodge and bounce their way to a beautiful golden crown.

Don’t forget to check out our dedicated Twitch section for the latest news, streamer antics, drama and more.

Allready⭐ 7000 SUBSCRIBERS⭐ Can’t Thank you Enough Guys ! I Do Really Appreciate You Guys For All The Support 💗 Hopefully I Will Be Able To Keep Making Good Content For You Guys 💗 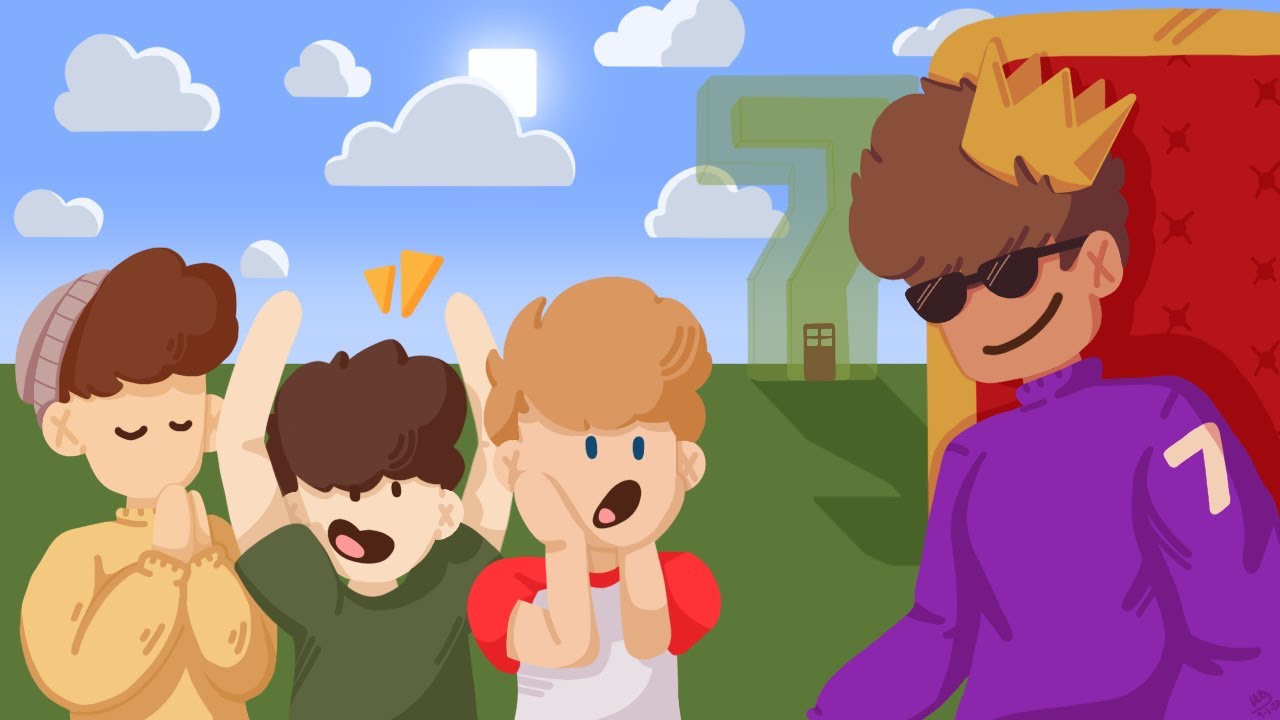 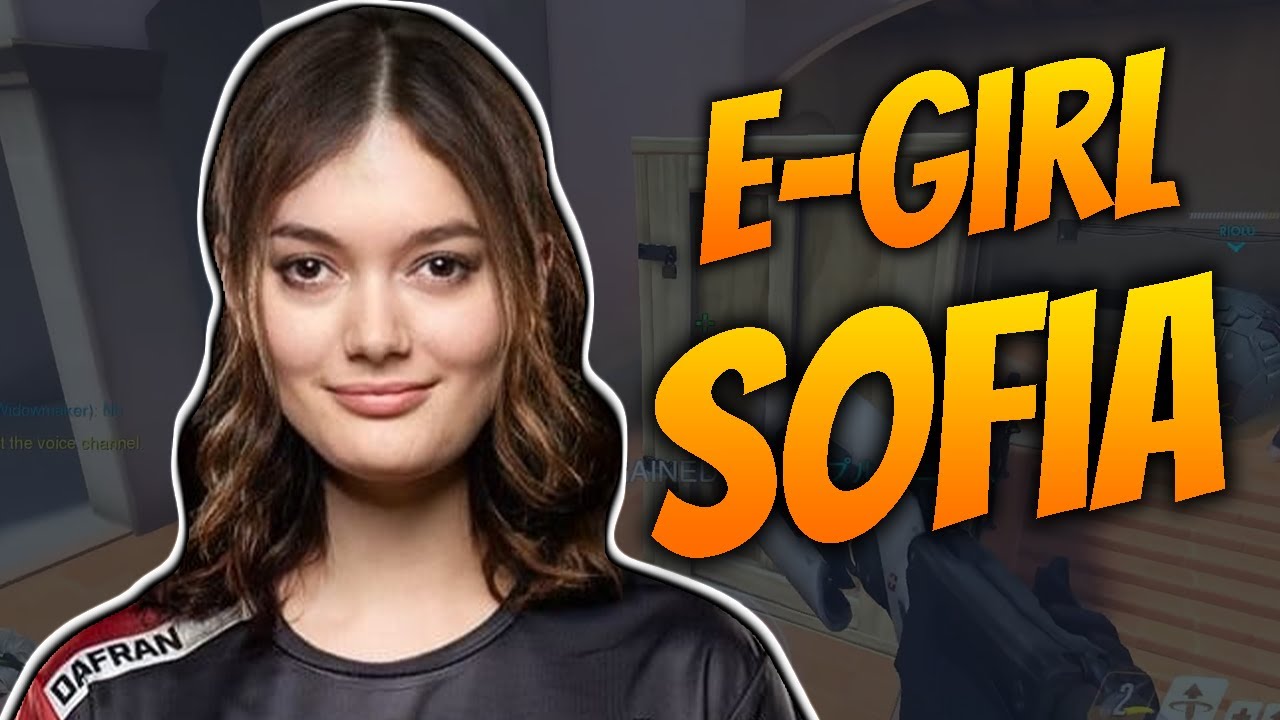 Still can not believe this is Possible! (Fruitberries Bridging) 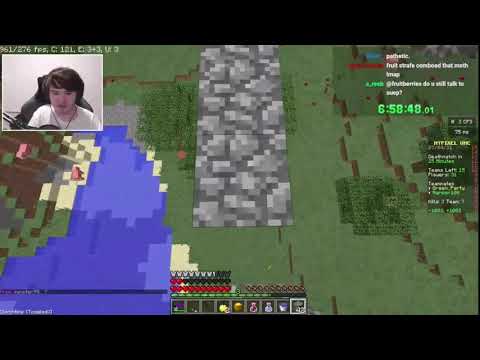