Christopher Steele: A hero who tried to warn about the Kremlin’s meddling in U.S. elections, or a “hired gun” used to attack Trump

One interesting line of questions in Thursday’s Intelligence Committee hearings was an exchange between Rep. Devin Nunes and the witnesses, David Holmes and Fiona Hill, about the Steele “dossier” (actually a private intelligence report that contained allegations of misconduct and conspiracy by Donald Trump and the Russian government). Here is the relevant part of the questioning:

Devin Nunes:
And you’re aware that the … you heard Dr. Hill’s testimony, but the Steele Dossier that contained initially that initial information that was fed in the F.B.I., were you aware that the Democrats had paid for that information?

David Holmes:
So sir, I never had any involvement directly with—

Devin Nunes:
I’m not accusing of involvement, I’m just asking if you, not even if you knew at the time, but you now know today that the Democrats had paid for that information.

David Holmes:
So I do want to be clear that all that happened before I arrived in Ukraine. So I don’t have any firsthand—

Devin Nunes:
Not accusing any involvement of you with the Steele Dossier.

David Holmes:
Understood, but I do want to be clear about that. And then in addition, I have read about those issues, but I’m not an expert on them.

Devin Nunes:
But you’re not disputing that the Democrat and the Clinton campaign were the source of funds that funded the Steele Dossier.

David Holmes:
I wouldn’t be in a position to dispute that, sir.

Devin Nunes:
Do you think it’s appropriate for political parties to run operatives in foreign countries to dig up dirt on their opponents?

Devin Nunes:
Dr. Hill, do you think it’s appropriate for political parties to pay operatives to dig up dirt on their opponents?

Fiona Hill:
I do not.

[From the transcript at Rev, starting near minute 19.]

In this exchange, Nunes asserts “the Democrats had paid for that information.” This isn’t quite true. I’m in a position to dispute that.

The Trump-Russia dossier, as it is known on Wikipedia, was produced by Fusion GPS, which is actually based in Washington, D.C. This opposition research was originally funded by “conservative political website The Washington Free Beacon to provide general opposition research on Trump and other Republican presidential candidates.” It was only later that “an attorney for Hillary Clinton’s campaign and the DNC separately hired Fusion GPS to investigate Trump”.

So, an accurate statement about this collection of memos originally from Christopher Steele is that it was funded by both a conservative website and Democrats. But that doesn’t fit Nunes’s narrative, which is that the Democrats went overseas to research their political opponent. What’s more true is that the Clinton campaign hired a private domestic intelligence service to research Trump and they included information they obtained overseas.

This goes to the second deception in Nunes’s questioning: that it is inappropriate for political parties “to run operatives in foreign countries to dig up dirt on their opponents”. The implication is that Trump wasn’t doing anything unusual by obtaining help from the Russians to get information on Hillary Clinton. He’s also stating, falsely, that the Clinton campaign “ran operatives in a foreign country”.

His assertions repeatedly fail any serious examination. The DNC and the Clinton campaign went to a domestic source for oppo research. They did not “run operatives in a foreign country”. So the questions to Holmes and Hill about whether “it’s appropriate for political parties to pay operatives to dig up dirt on their opponents” is a nonsense question. A better question is whether any candidate should coordinate with a foreign government to fabricate and disseminate false information about their opponent, as Trump apparently did with Russia against Hillary Clinton.

The Democrats also were not alone in paying for this information on Trump—actually a conservative organization started this research, which I believe was intended to help Trump’s primary opponents.

This is part of a broader effort by Reps. Nunes and Jim Jordan to create a false narrative that the Ukrainians collaborated with the Clinton campaign to fabricate the Steele report, and that specific things, like Clinton’s e-mail server, have been secreted away to Ukraine. There are many reasons to doubt such a narrative, not the least is because it was created by two people seemingly bent on lying and distortion to attack their opponents.

Each part of the Republican’s strategy in questioning witnesses needs to be thoroughly vetted. They aren’t in this to get to the truth. They are just in it to save Donald Trump—and in the process save their own skins.

[Update] What Is the Trump Dossier? | dosia – Vietnamnhanvan

The Washington Post reported that in April 2016, an attorney for both the Clinton campaign and the DNC retained a research firm to gather intel on Trump, who was then on his way to the Republican presidential nomination. Later, a former British spy named Christopher Steele was hired and compiled a dossier document that claimed Russia had information it could use to blackmail Trump, among other things.

If you’re scratching your head about what it all means, and what is allegedly in the Trump dossier, we’re here to help.

What is the Trump dossier?

The Trump dossier is a 35-page research document that claims the Russian government had been “cultivating, supporting and assisting” Trump for years. It also says the Kremlin has information it can use against Trump as blackmail.

The claims in the Trump dossier, which was published in full by BuzzFeed News in January, have not been verified. Trump has dismissed the dossier as “fake news.”

Who knew about the Trump dossier?

Information included within the Trump dossier reportedly began making the rounds in Washington in the thick of the 2016 presidential campaign, just as the intelligence community began looking into potential connections between the Kremlin and Trump — connections Trump has consistently denied. The Post reports Steele shared some of his dossier findings with the FBI during the campaign. The agency agreed to hire him to collect more information after the election, only to back away once he was revealed as the author of the dossier.

A two-page summary of the dossier was presented to both President Barack Obama and then President-elect Trump by top intelligence officials in January. CNN first reported that a dossier summary was given, a briefing that was later confirmed by Vice President Joe Biden.

What was Hillary Clinton’s involvement with the Trump dossier?

According to the Post, Steele was not brought on to conduct research about Trump until after Clinton and DNC lawyer Marc Elias retained the research firm Fusion GPS, which hired him.

A spokesman for the Clinton campaign denied having information on the dossier during the campaign, but told the Post that had he known about it, he would have had no issue handing it over to reporters.

“Opposition research happens on every campaign, and here you had probably the most shadowy guy ever running for president, and the FBI certainly has seen fit to look into it,” former Clinton spokesman Brian Fallon said. “I probably would have volunteered to go to Europe myself to try and verify if it would have helped get more of this out there before the election.”

The DNC also told the Post in a statement that the current party chair had nothing to do with Fusion GPS and had no knowledge of Elias’ law firm’s involvement. “But let’s be clear, there is a serious federal investigation into the Trump campaign’s ties to Russia, and the American public deserves to know what happened,” the statement reads.

Has the Trump dossier come up in investigations?

The Trump dossier has also come up amid the federal and congressional investigations into Russian meddling in the 2016 presidential election. Investigators working for Special Counsel Robert Mueller have reportedly interviewed Steele in Europe. Reuters reports his team is looking into details of the dossier document. Mueller is investigating whether Trump associates colluded with Russian agents to influence the election, something Trump has also repeatedly denied.

Last week, an attorney for Fusion GPS sent a letter to the House Intelligence Committee that suggested it has no plans to cooperate with its investigation. In the letter, the attorney also accused the panel of being more interested in finding out who funded the Trump dossier than investigating actual Russian interference, according to the Associated Press. The attorney said if Fusion leaders were subpoenaed by the panel they would refuse to testify by invoking their Fifth Amendment rights. 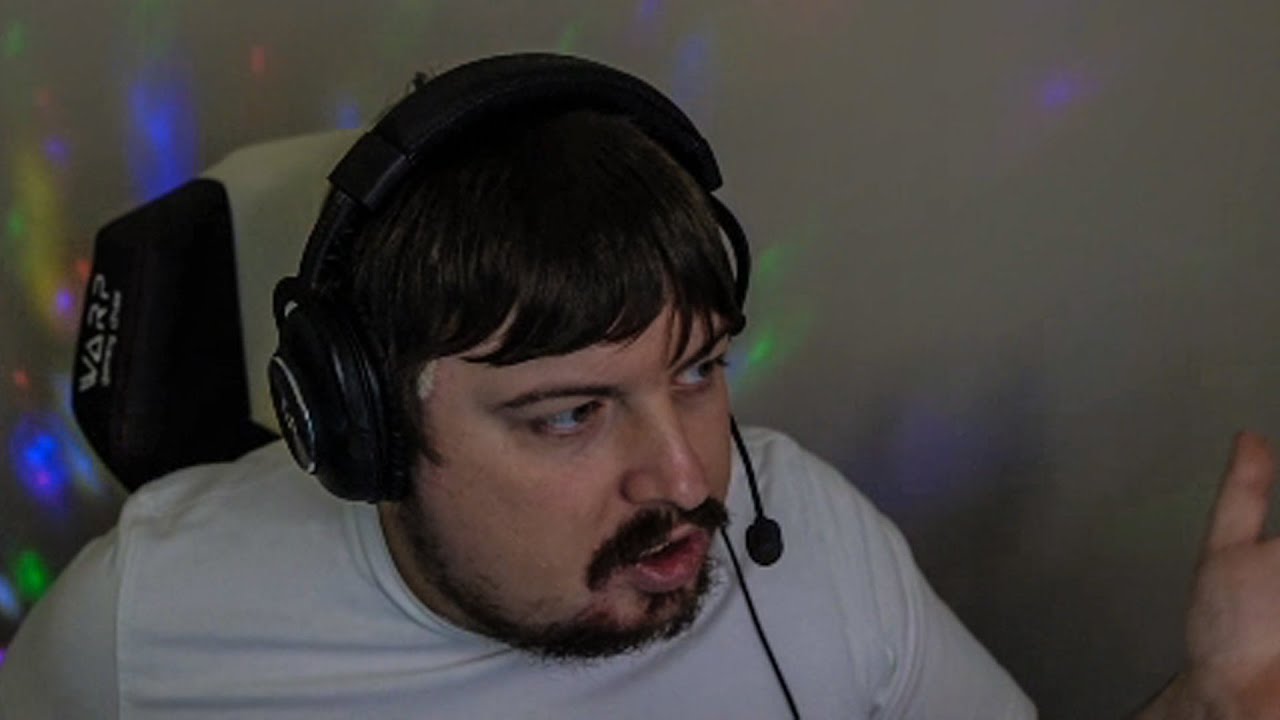 Watch this video to the end, like it and subscribe.
Thanks!
PRO PLAYERS REACTION TO B1T PLAYS
In this video, pro players, streamers and commentators reaction to b1t plays.
The most popular video on this channel https://bit.ly/3y8g9bb 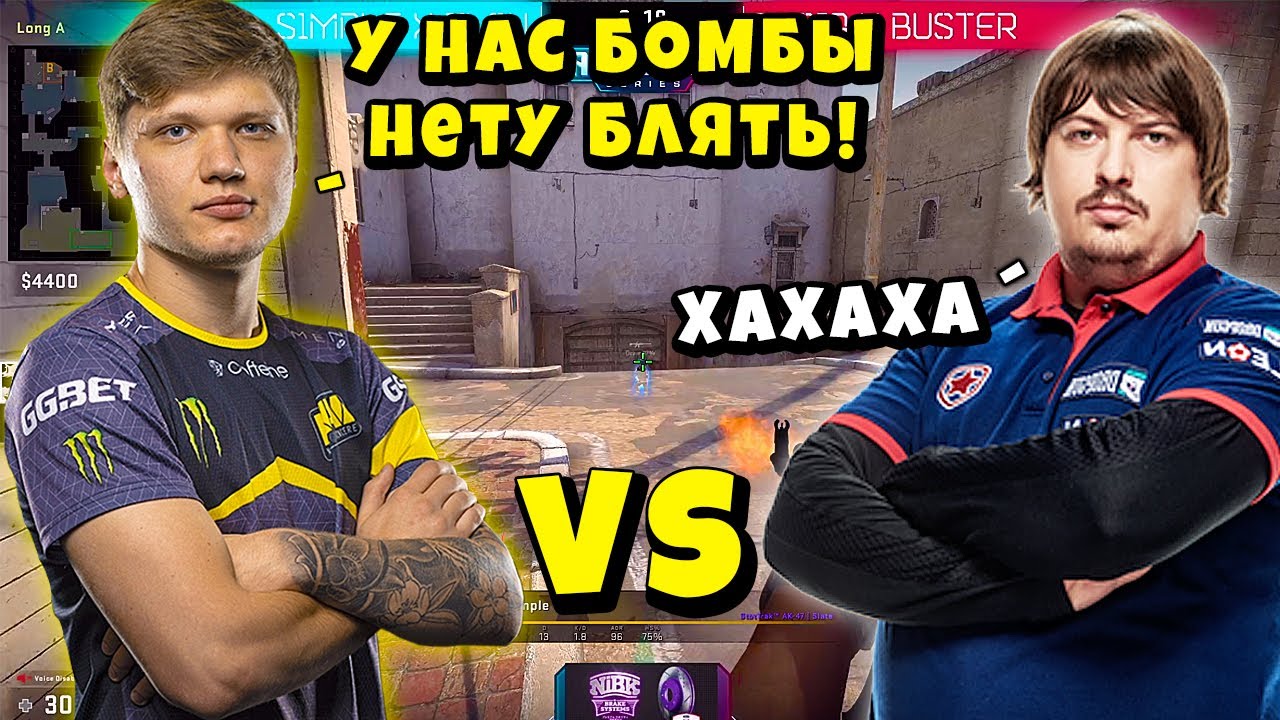 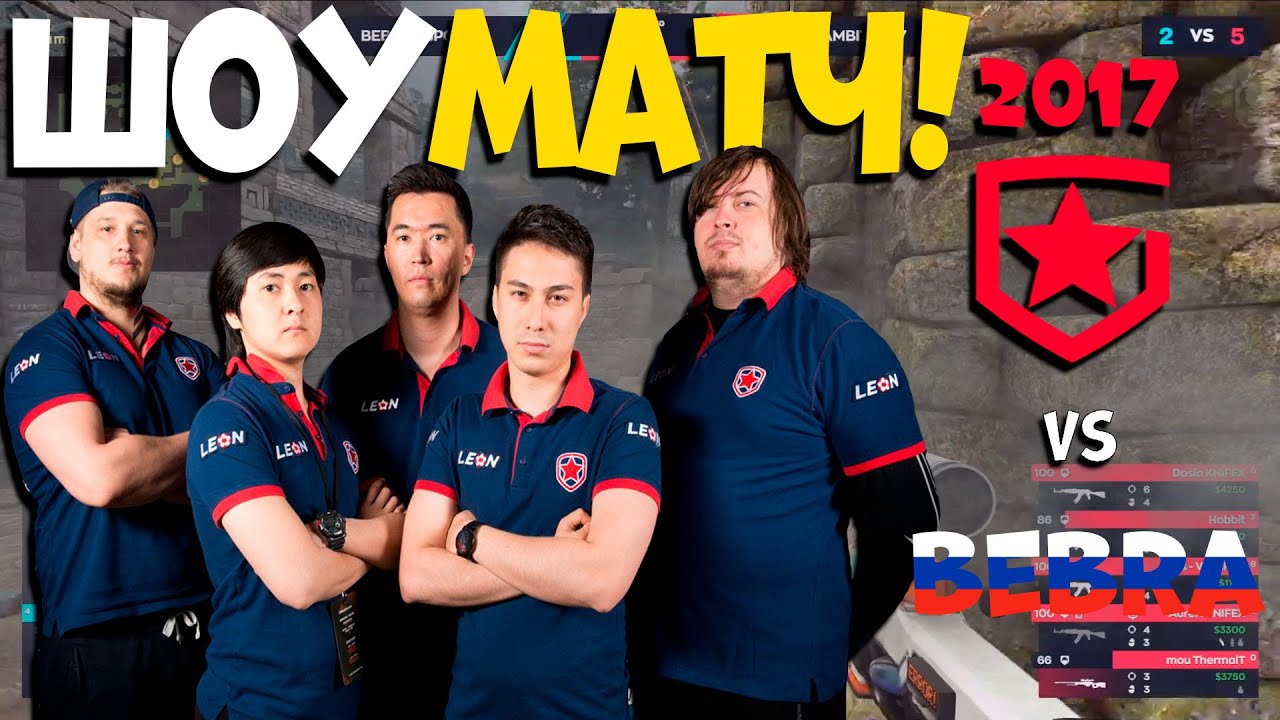 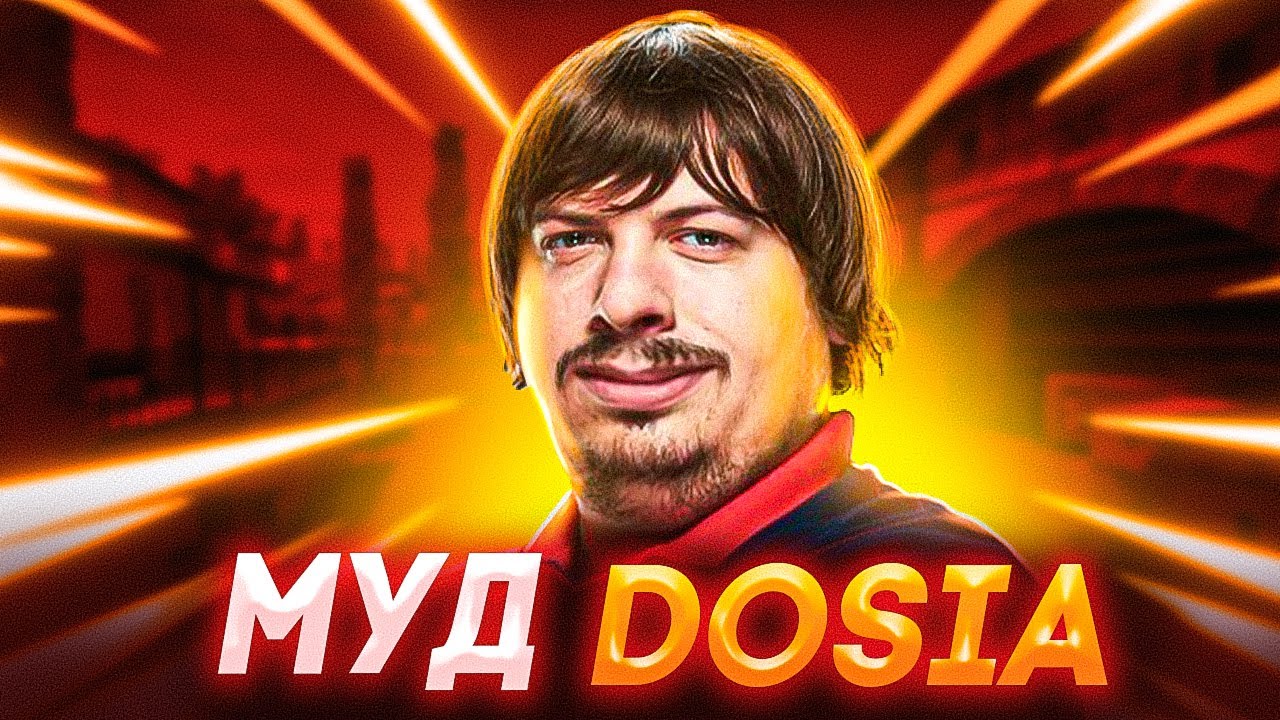